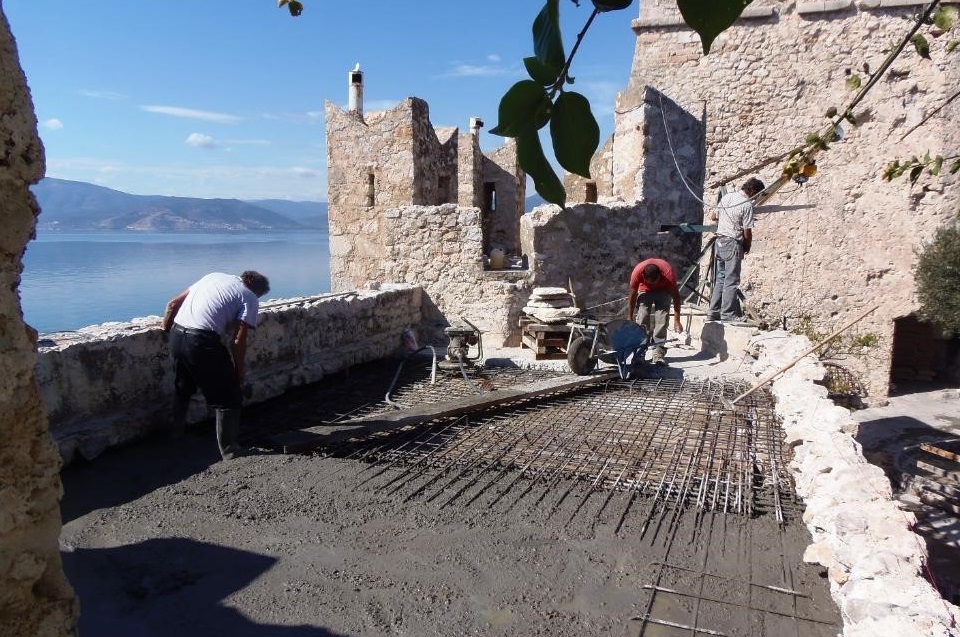 The Bourtzi Castle in Nafplio. Photo Source: Ministry of Culture

Aiming to preserve the cultural heritage of the Peloponnese and attract more visitors, the Greek Culture Ministry recently announced that it had secured funding, exceeding 16 million euros, for the preservation and restoration of four main sites in the region.

Under the EU’s National Strategic Reference Framework 2014-2020 (known as the ESPA program), the cave complex of Diros in Southern Laconia, the Bourtzi Castle in Nafplio, the Archaeological Site of Tiryns, and the Archaeological Museum of Argos will undergo upgrade works.

More specifically, a budget of 8.5 million euros has been set aside for  preservation works on the Diros cave complex, which will also include disability access, improved services, and the creation of a new museum.

A total of 2 million euros have been allotted for the upgrade of Bourtzi Castle in the coastal town of Nafplio. 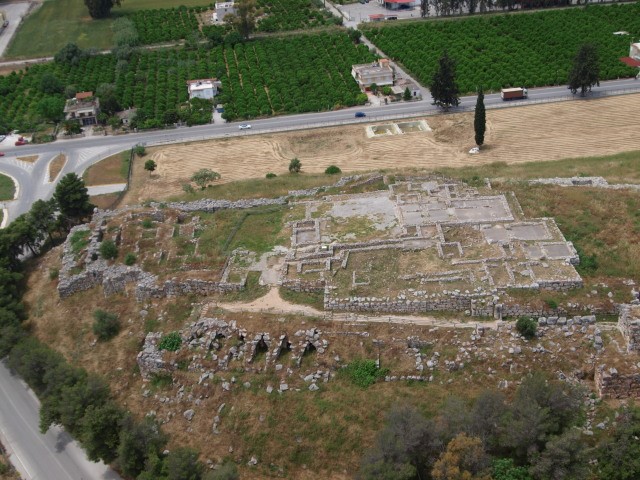 The Archaeological Site of Tiryns. Photo Source: Ministry of Culture

Funds to the tune of 1,010,000 euros have been set aside for the  preservation of the Archaeological Site of Tiryns, which was included in the UNESCO Cultural Heritage List in 1999. 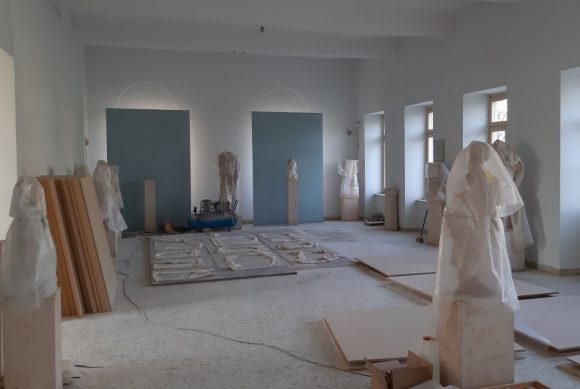 And lastly 5 million euros will go towards the modernization of the Archaeological Museum of Argos, to include the extension of exhibition space as well as improved accessibility and storage space.

The ultimate goal is to attract more visitors which will in turn bring in more revenue, create new jobs, support local producers and suppliers and improve the standard of living for local communities.