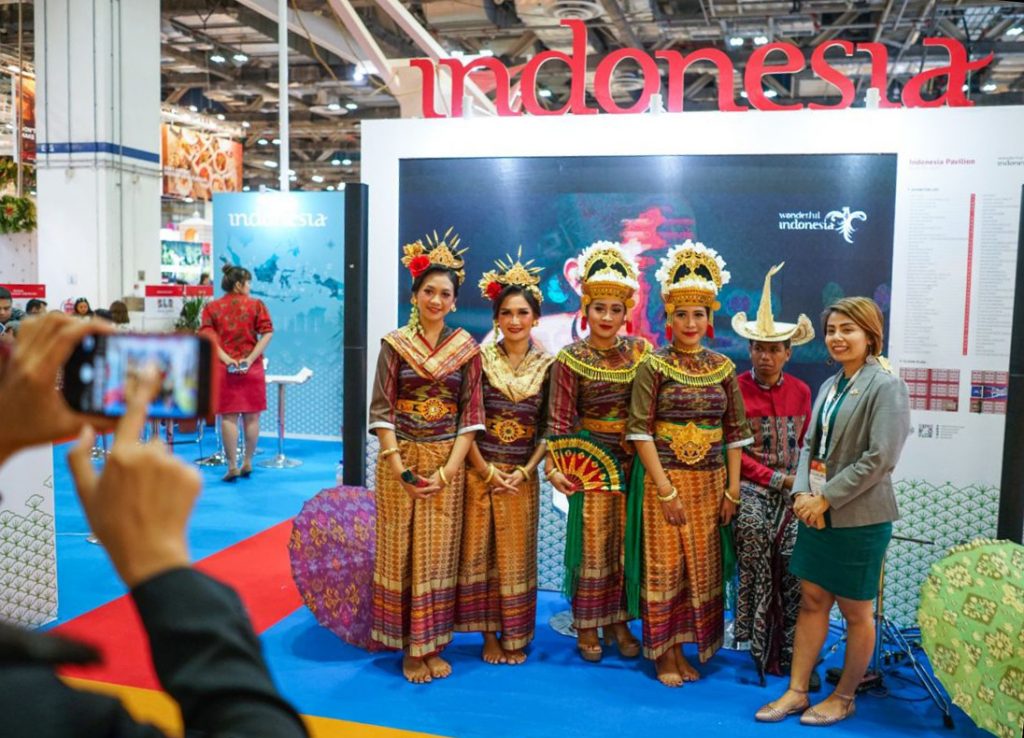 According to organizer Messe Berlin (Singapore), with a total of 58 NTOs and RTOs, the number represents a year-on-year growth of 23.8 percent and 25 percent respectively in the securing of exhibition space compared to 2018 – surpassing previous levels set for ITB Asia by this stage in the year.

Building on the 2018 trade show’s record-breaking number of attendees of over 11,000, the 2019 event will see at least 19 new NTOs and RTOs. Thus far, the three contingents with the largest exhibition spaces registered are from Indonesia, Russia and South Korea. 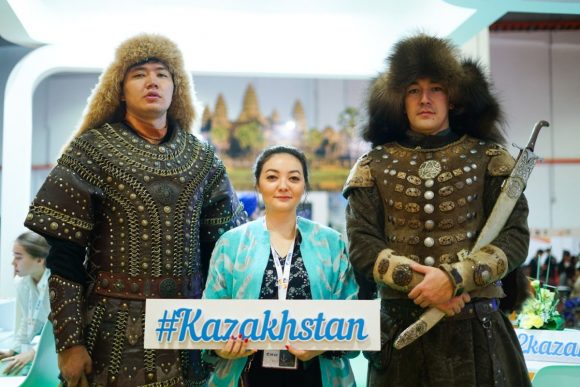 “We had a remarkable turnout in 2018 and all the signs point to ITB Asia 2019 being even more successful. NTOs and RTOs are the backbone for creating established inbound and outbound travel,” said Katrina Leung, Managing Director, Messe Berlin (Singapore).

The strongest participation comes from Asia, with Southeast Asia well represented, and newcomers Myanmar and RTO, Jakarta, taking part. North Asia will see an expanded South Korean contingent with RTOs from Gyeonggi, Jeju and Seoul securing their own booths. South Asia will also see a larger presence as new exhibitors such as Bhutan, the Maldives, and Sri Lanka join India while Central Asia is represented by Uzbekistan that will be taking part for the first time. 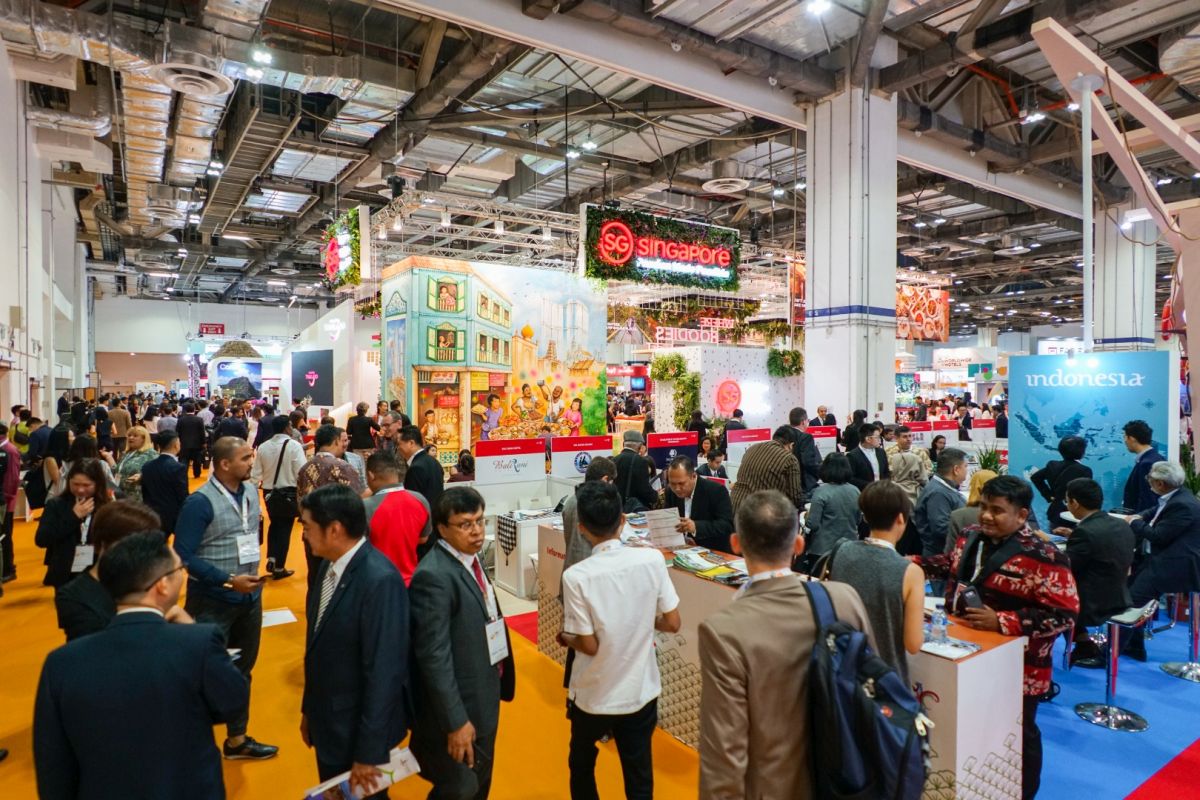 Europe has seen a 37.8 percent increase in the number exhibitors buoyed by an increase in interest from Southern and Eastern Europe. The Balkan states of Northern Macedonia, Montenegro and Serbia will be taking part for the first time along with the Czech Republic and Estonia. Compared to previous years, Hungary and Russia will also bring larger contingents. New RTOs from East Bavaria, Franconia, Frankfurt and Magdeburg will also be part of a larger German contingent with existing destinations like Berlin and Saxony, present at ITB Asia 2019.

“The increased interest and high confirmed demand for exhibition space from NTOs and RTOs at ITB Asia 2019 affirms the value associated with ITB Asia as the leading travel trade show for Asia and beyond,” Leung added. 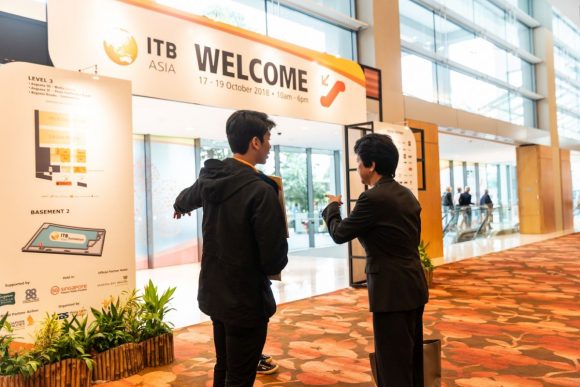 As with other ITB shows, exhibitors will also be drawn from a wide range of companies and representatives from travel agencies and operators, business travel and MICE, travel technology, accommodation and transport.

The eleventh edition of ITB Asia last year saw more than 127 countries represented, making ITB Asia the most international travel trade show in the region. According to organizer Messe Berlin (Singapore), the show proved to be an especially effective business platform, with one in two buyers signing contracts with exhibitors.

Registration for trade visitors has opened.

REGISTER AS A TRADE VISITOR

The Greek Travel Pages (GTP) is a media partner of the ITB Asia event.

Thessaloniki Info Desks Welcome over 40,000 Visitors in a Year

Emirates to Reduce Single-use Plastic On Board its Aircraft