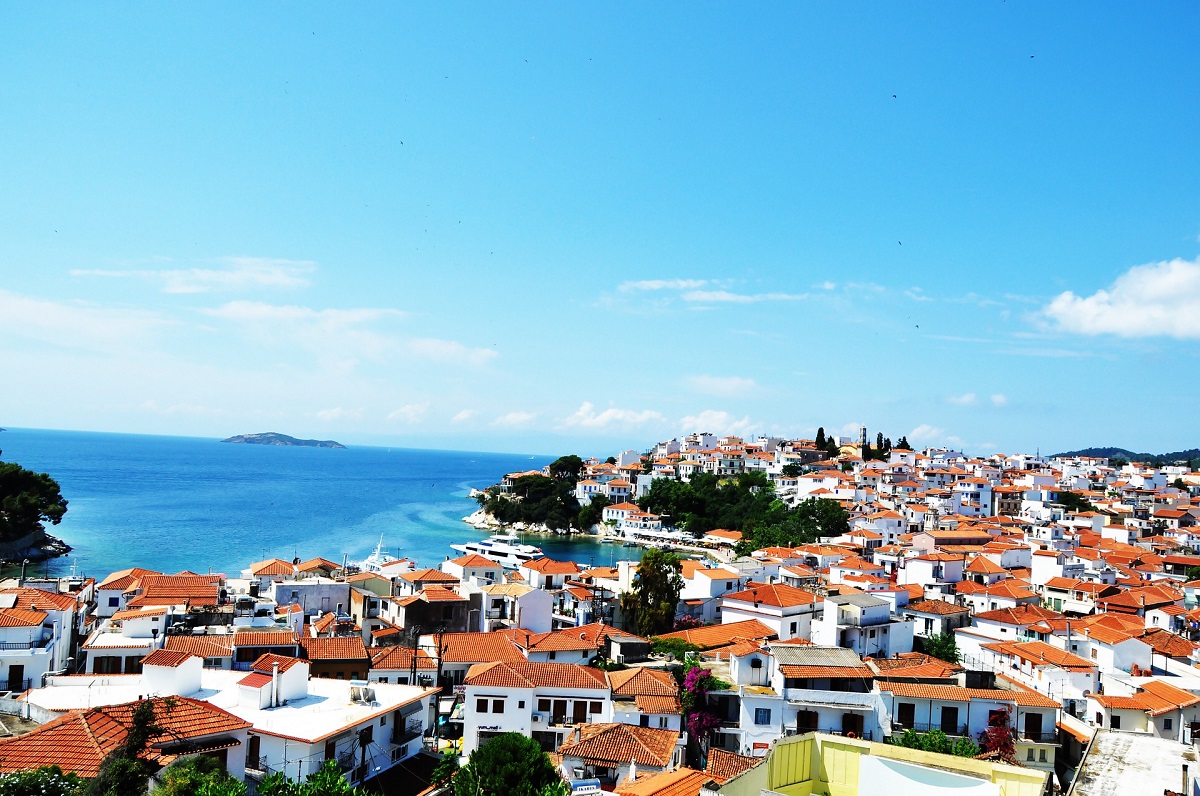 Greece’s property market, which took a blow during the crisis years, is now showing signs of recovery with prices rising by 4 percent in the first three months of 2019 compared to a 1.4 percent annual increase recorded in 2017, according to the Bank of Greece.

Bank data further indicates that compared to Q1 2018, prices for new apartments in the first quarter of 2019 are up by 4 percent and by 3.9 percent for older flats (more than five years). 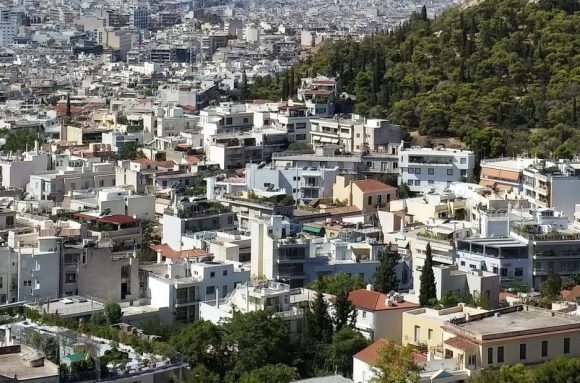 More specifically, for all of 2018, revised data indicates a 1.8 percent price increase for new apartments compared to 2017, when there was a 0.8 percent decrease in selling prices, with rates for older flats up by 1.4 percent in 2018 against a 1.2 percent decline in 2017.

In terms of location, selling prices for apartments in Athens rose by 5.8 percent in Q1 2019 against the same quarter in 2018, followed by a 3.9 percent increase in Thessaloniki, 1.9 percent in other major cities, and 2.6 percent in the rest of the country.

Overall in 2018, the average price increase in Athens was at 2.5 percent, 1 percent in Thessaloniki, 0.7 percent in other major cities, and 0.9 percent  across Greece compared to 2017.

At the same time, demand for apartments costing over 80.000-100.000 euros is gradually growing in Thessaloniki, as is demand for professional spaces. 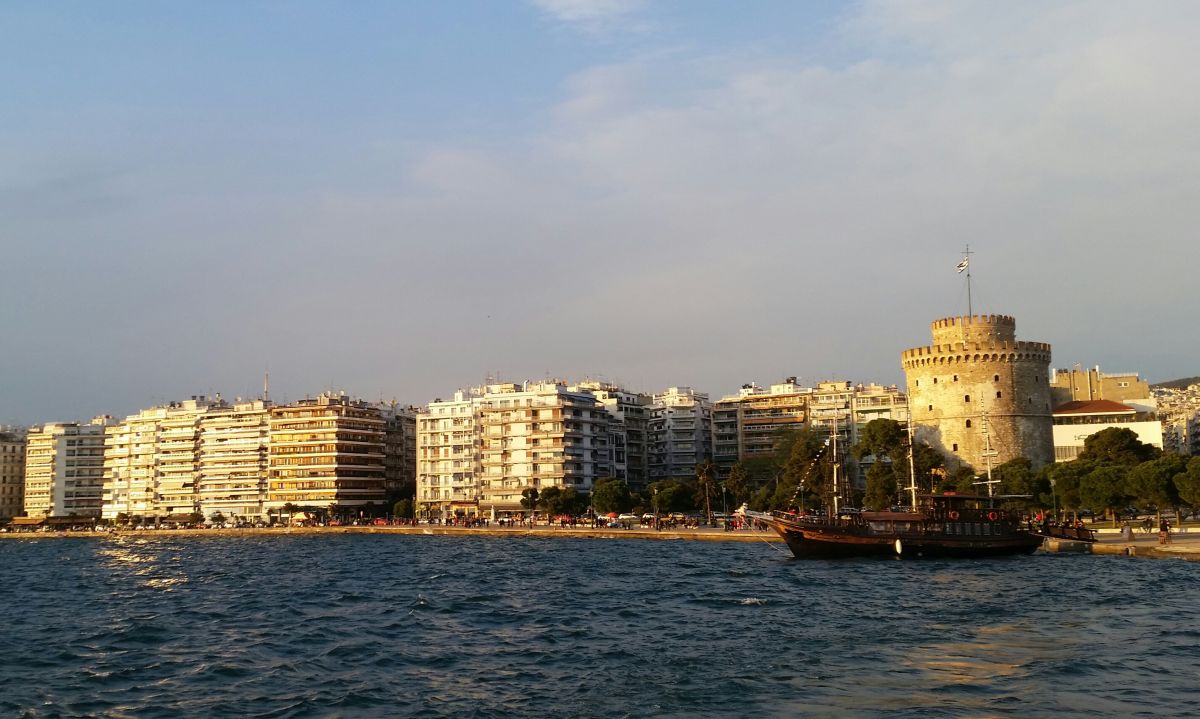 Prices for high-end working spaces increased by 7 percent in 2018 against a 1.8 percent rise in 2017 overall, with office prices up by 9 percent in Athens, 5.4 percent in Thessaloniki, and by 5.1 percent in the rest of Greece.

Speaking at a property market conference earlier this year, Bank of Greece Deputy Governor Theodoros Mitrakos said the Greek real estate market was transitioning towards stabilization, showing significant signs of recovery and mobility in both the residential and commercial property market which is expected to continue into 2019. 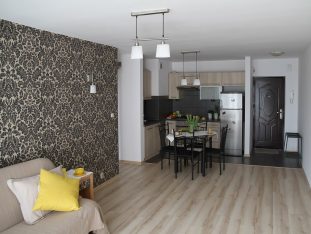 Mitrakos attributed the positive trend to the current dynamic of tourism, which, he said, has had a positive influence on the property market through the spread of short-term leasing (Airbnb practices) and on commercial real estate through the development of tourism and relevant services.

The balanced and sustainable growth of the market, he said, will depend on the distribution of investment and the expansion of demand across a wider market.