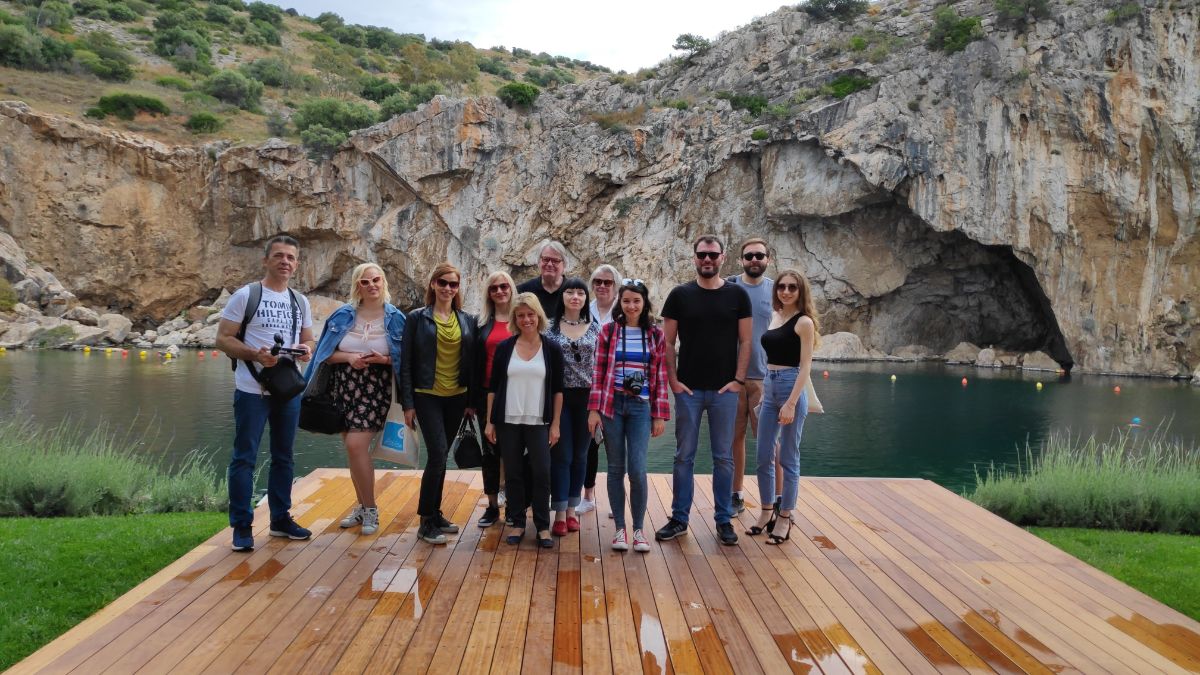 Journalists from Russia, Romania, Sweden, Turkey and Serbia, were recently in Athens, to learn more about Attica’s maritime tourism offerings, hosted by the Attica Region as part of its promotional efforts. 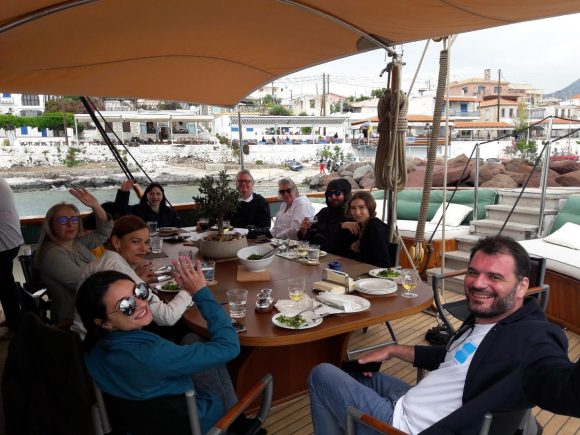 The guests – tourism reporters, photographers and bloggers from L’ Officiel Voyage Russia, NTV Turkey, Burda, National Geographic Traveler, Lifestyle Publishing, Telegraf, Politika and B92 – had the chance to tour the Saronic Gulf and the Attica coastline, Vouliagmeni Lake, as well as visit archaeological sites and museums in Athens, during the Nautical Yachting Press Trip earlier this month.

During the three-day fam trip, the journalists were in introduced to Attica’s cruise travel, yachting and sailing options and also attended the 18th East Med Yacht Show at the Zea Marina in Piraeus. 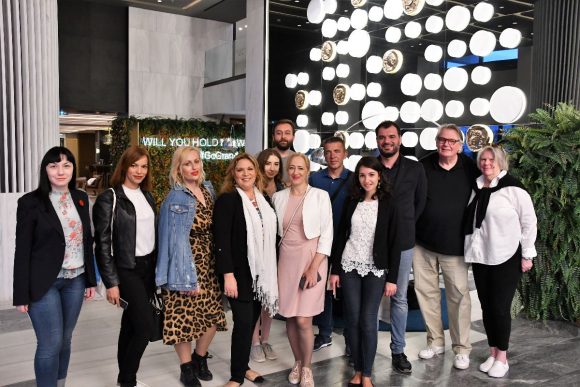 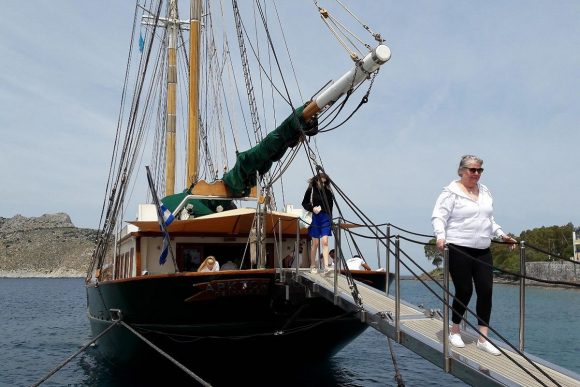 After the show, fam trip participants were given a tour of some of the most popular sail boats but also had the chance to meet with exhibitors, while some even stayed overnight in a classic wooden sail boat.

Aiming to promote Attica’s tourism offerings, including everything from gastronomy and shopping to sailing and swimming in Attica’s awarded Blue-flag beaches, the fam trip included a cruise of the Saronic Gulf with a visit to Aegina island.