Framework to Regulate Greece’s Spa Tourism in the Pipeline 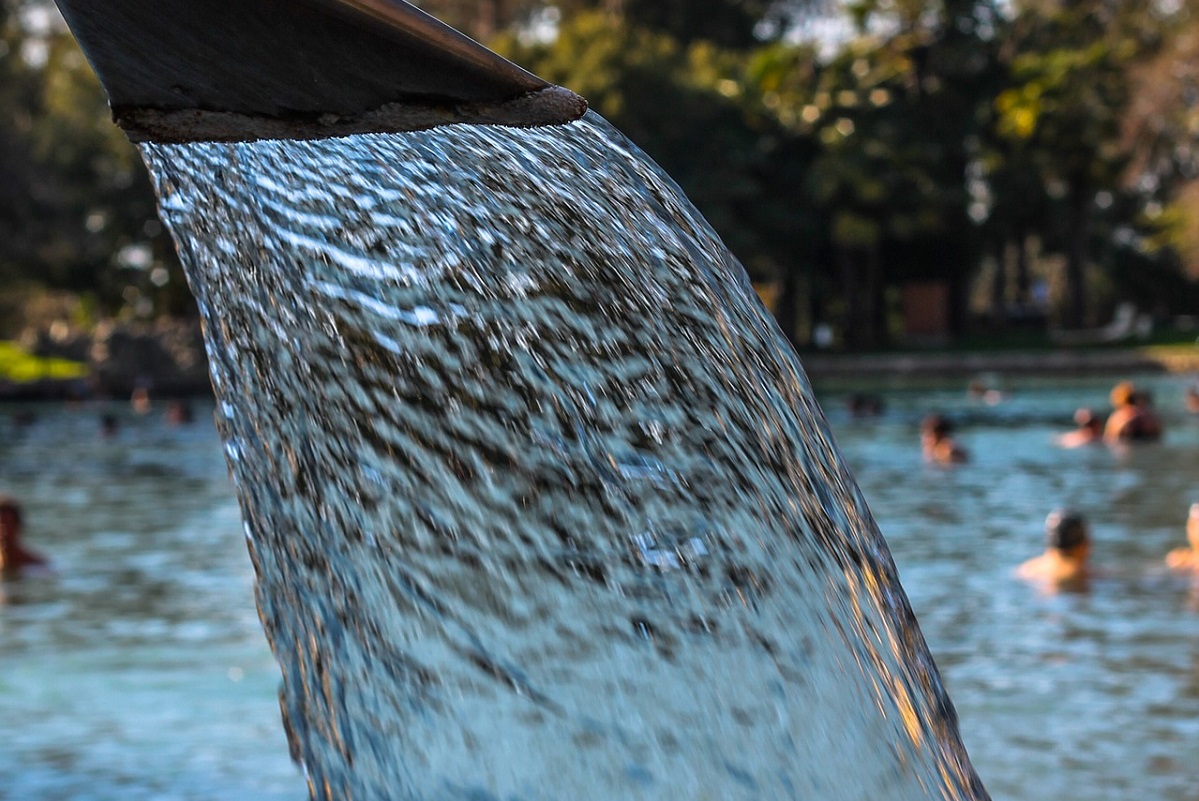 An updated legal framework to regulate the development of spa tourism in Greece, and facilitate related business ventures is set to be tabled by Greek Tourism Minister Thanasis Theocharopoulos in the coming period. 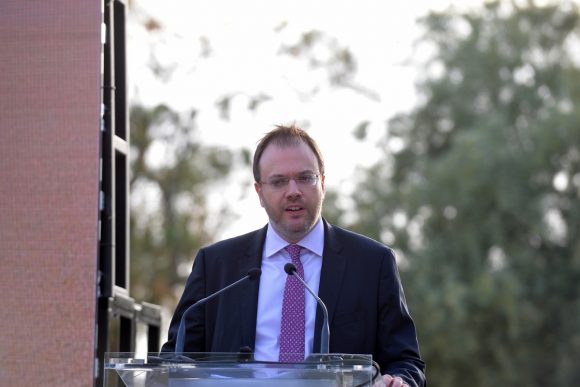 The minister said he was currently looking into ways to tap into EU funds in order to move ahead swiftly with the exploitation of the country’s recognized natural springs units which are under local government jurisdiction.

In this direction he said the ministry would be announcing the launch of 25 million euros worth of co-funded programs aimed at municipalities which will have the chance to tap into the funds to upgrade their spa facilities.

The minister went on to underline the importance of tourism as a driver of the Greek economy and a job creator, adding that the goal this year, despite the increased competitiveness, is to boost revenues and further improve quality. 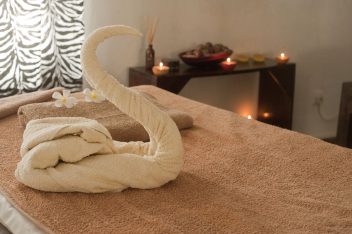 The country’s tourism industry accounts for 20 percent of Greece’s GDP, up by 37.5 billion euros, with net revenues from tourism amounting to 18.5 billion euros growing at a rate of 7 percent compared to the economy’s growth rate of 2-2.5 percent.