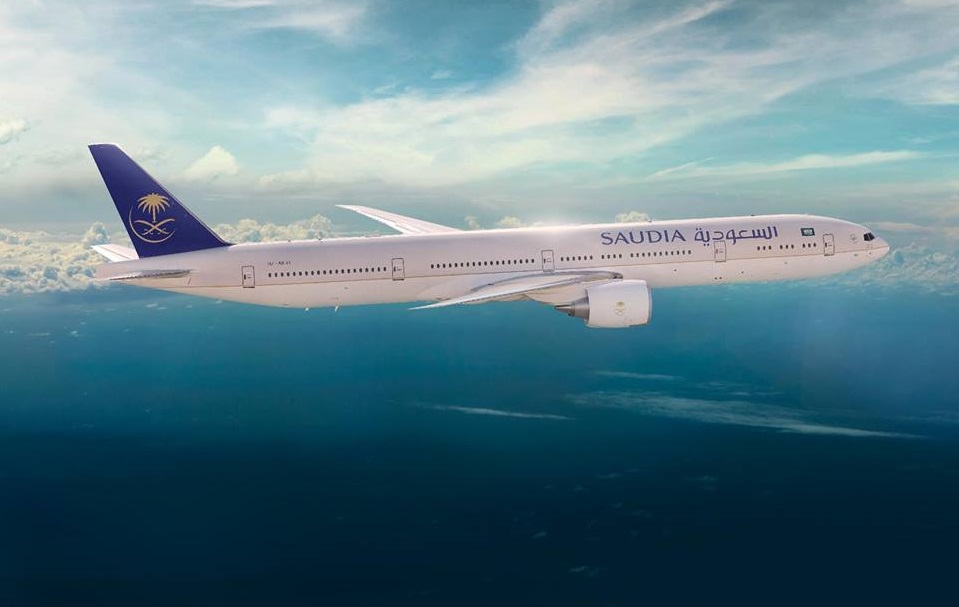 Saudia to launch direct flights between Athens and Riyadh

According to an announcement by Intermodal Air, as of June 5 Saudia will fly direct from Athens to Riyadh on Mondays, Wednesdays, Fridays and Sundays.

A leading airline operating in the Middle East, Saudia currently flies to 95 destinations around the world. The carrier is a member of the SkyTeam airline alliance, offering its passengers with access to a wide network of destinations.

Established in 1986, Intermodal Air is based in Athens and holds the General Sales representation in Greece for Air Serbia, Croatia Airlines, Srilankan Airlines and Volotea among other airlines.

‘Be My Guest’ Expands Portfolio of Properties in Athens