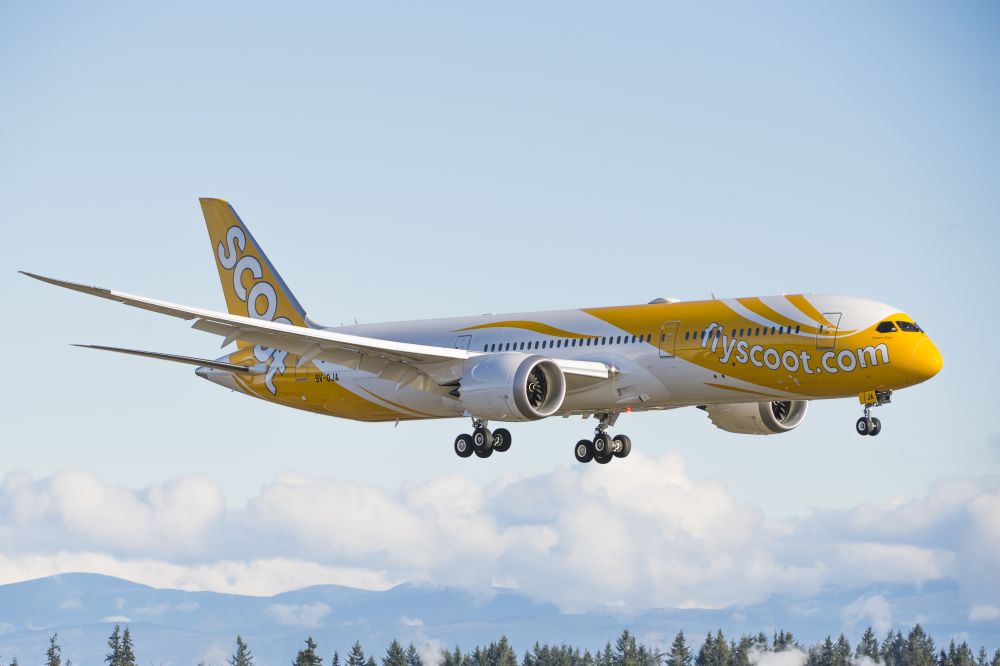 “The addition of the four new cities not only strengthens our China network, but also offers more unconventional options for travelers for a short getaway, at affordable prices,” said Scoot Chief Executive Officer Lee Lik Hsin. 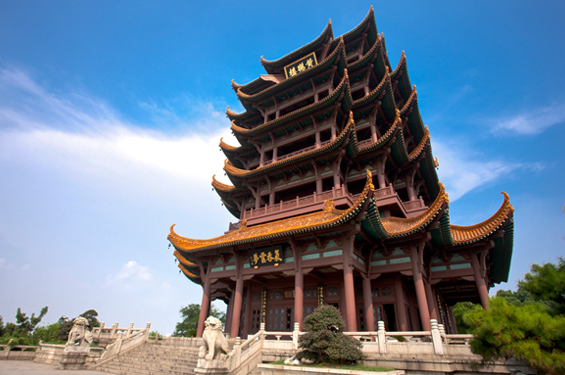 “These four destinations are each on their own – a gateway to rich Chinese history and nature and we are confident that they will appeal to a wide variety of travelers,” said Scoot Chief Executive Officer Lee Lik Hsin.

Three-times-weekly flights to Wuhan, the capital city of Hubei province, will be operated with Scoot’s Boeing 787 Dreamliner aircraft, and are slated to commence on May 22, going up to a daily frequency from June 1 onwards.

Scoot has announced four-times-weekly flights to Changsha, the capital city of Hunan Province, to be operated with its Airbus A320 aircraft. The flights are set to commence on June 20, going up to five times weekly from July 16 onwards. 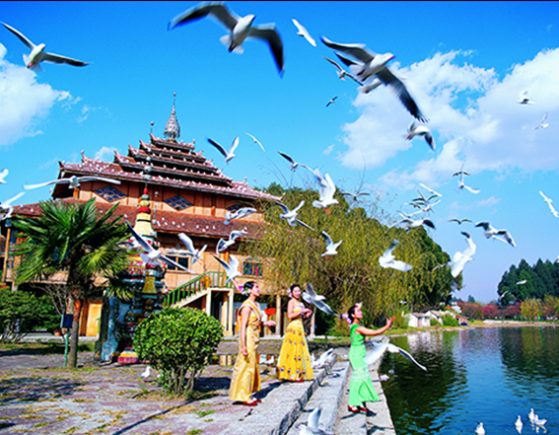 Four-times-weekly flights to Kunming, the largest city in Yunnan province, will be operated with Scoot’s A320 aircraft, and will begin on June 25, going up to six times weekly from July 24 onwards.

Flights to Fuzhou, the capital of Fujian province, will be operated three times a week with Scoot’s A320 aircraft. The flights are slated to commence on July 5, going up to four times weekly from July 29 onwards.

With the addition of the four new cities, Scoot will cover a total of 23 mainland Chinese cities, with more than 100 flights to China weekly.

The airline has announced a limited promotion period for its new services until May 5, on FlyScoot.com.