Saudi Tourism Sector Worth Over $70 billion in 2019 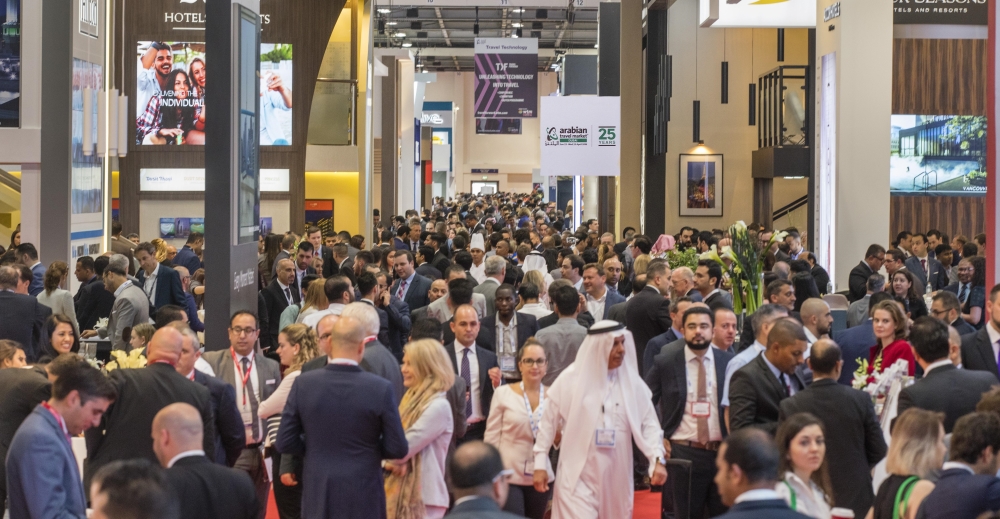 Saudi Arabia’s travel and tourism sector is expected to contribute $70.9 billion (SAR 263.1 billion) in total to the country’s GDP in 2019, according to data from the World Travel and Tourism Council, as exhibitors prepare to showcase what the Kingdom has to offer at this year’s Arabian Travel Market (ATM).

According to data from ATM’s research partner Colliers, international arrivals to Saudi Arabia are expected to increase 5.6% per year from 17.7 million in 2018 to 23.3 million in 2023. Religious tourism is expected to remain the bedrock of the sector over the next decade, with a goal of attracting 30 million pilgrims to the Kingdom by 2030, an increase of 11 million from the 19 million Hajj and Umrah pilgrims that visited the country in 2017. 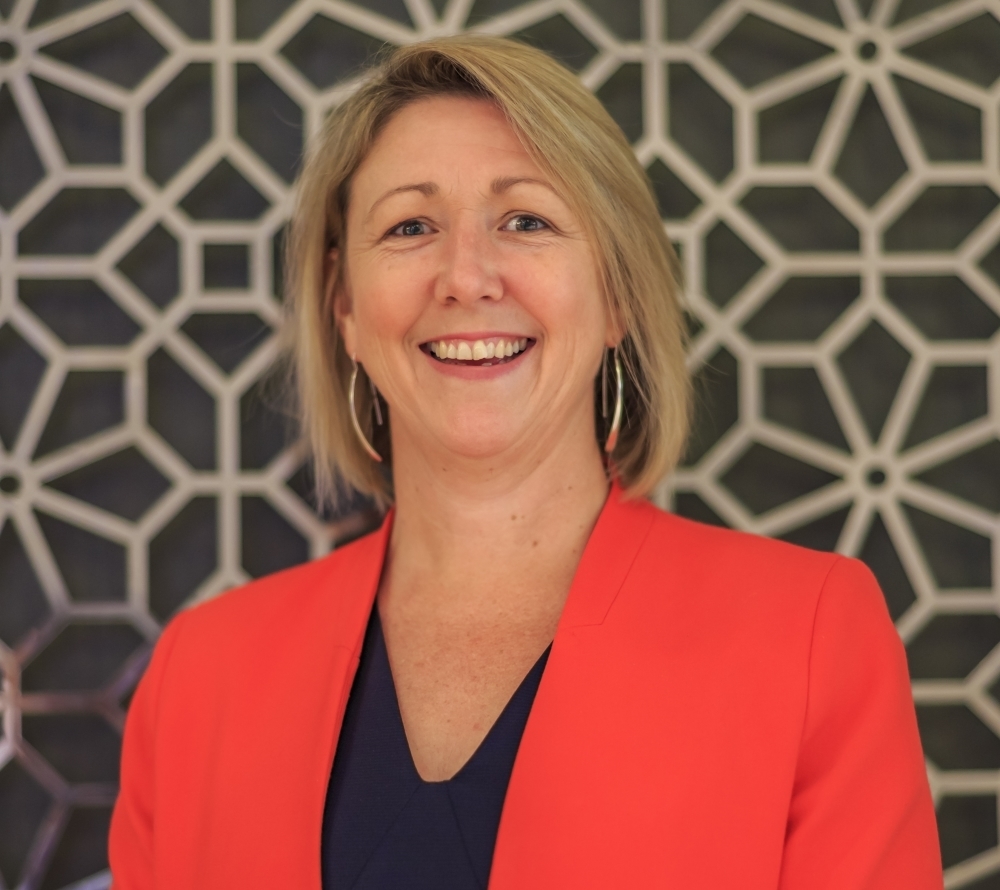 Danielle Curtis, Exhibition Director ME, Arabian Travel Market, said: “At ATM, we are witnessing this growth first hand with the total number of delegates arriving from Saudi Arabia increasing 42% between 2017 and 2018, while 33% of delegates, exhibitors and attendees were interested in doing business with the Kingdom. More relaxed access to visas, through online portals such as the ‘Sharek’ and the growth of the Umrah plus market – combining religious and leisure travel – are expected to be key drivers in the growth of international tourism in the Kingdom.”

Vision 2030 has set aside $64 billion to invest in culture, leisure and entertainment projects over the next decade, which will significantly add to the attractiveness of the country as a touristic destination, according to a recent report from real estate firm Savills.

The first phase of the Red Sea project, which is estimated to grow the kingdom’s GDP by US$5.86 billion (SAR22 billion) and will consist of an airport, marinas, up to 3,000 hotel rooms and various recreational activities, is expected to complete during 2022.

Additionally, last year Saudi Arabia’s Public Investment Fund announced the development of Amaala, a new ultra-luxury tourism megaproject which is earmarked for completion in 2028. The development will add 2,500 hotel rooms – further boosting the accommodation offering for both domestic and international visitors alike.

“Saudi Arabia will see a vast expansion of its hotel and resort inventory during 2019, with over 9,000 keys of three, four and five-star international supply expected to enter the market despite major cities such as Riyadh and Jeddah experiencing an overall drop in ADR during 2018. While, this new supply will place additional competitive pressure on hotels performance across the country, the projected growth in visitor numbers in both the domestic and international markets is expected to boost occupancy levels throughout 2019,” added Curtis. 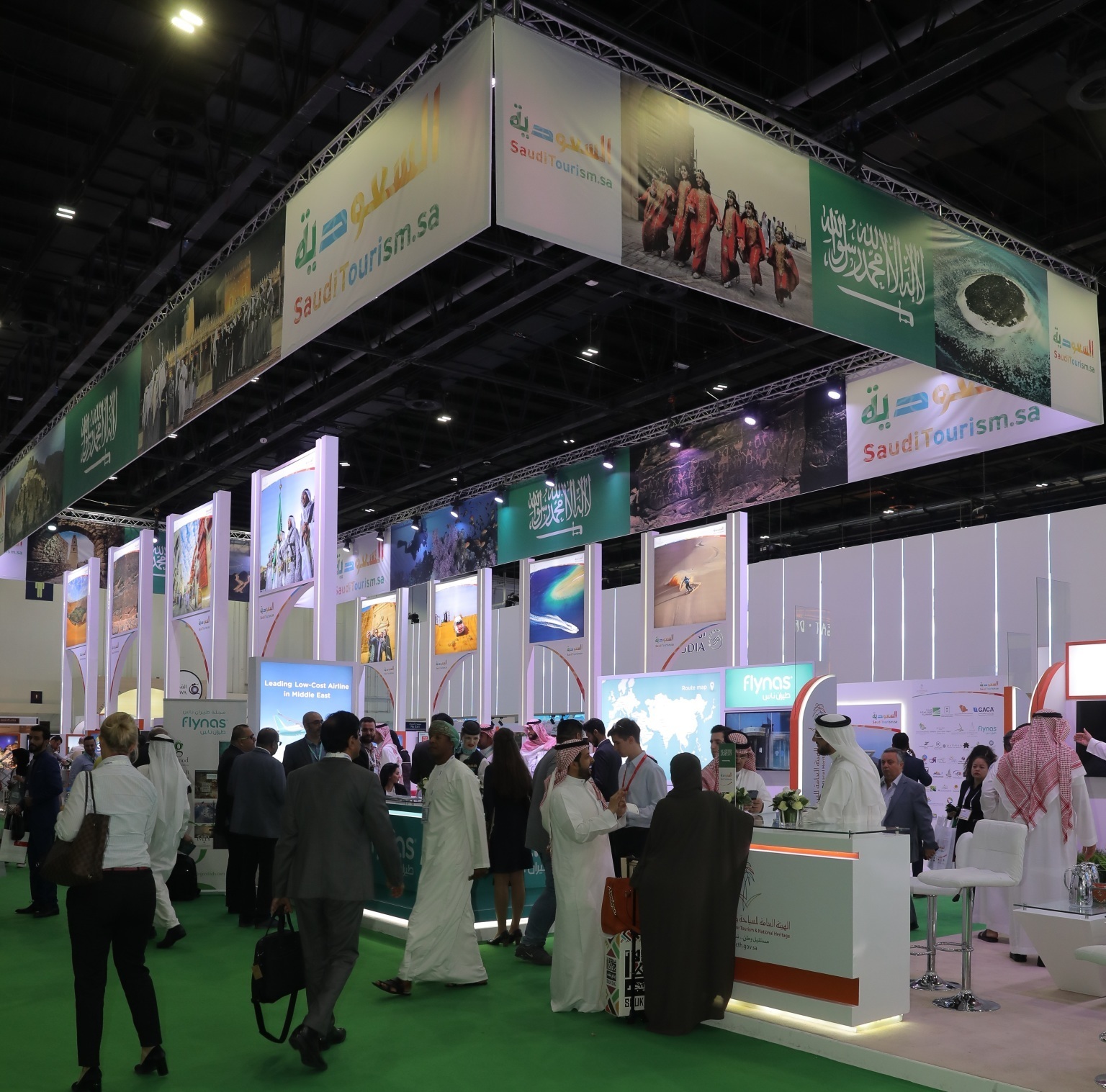 Looking ahead to ATM 2019, Saudi exhibitors, who will highlight what the Kingdom has to offer and the exciting developments in the pipeline, include The Red Sea Development Company, Saudia – Saudi Arabian Airlines, Makarem Hotels, AlfaOne Concierge – and of course the Saudi Commission for Tourism and National Heritage who will have a major presence too.

A focused seminar titled ‘Why Tourism is Saudi’s new ‘White Oil‘ will take place on the Global Stage on Monday 29th April, 14.50-15.50.  The session will discuss Saudi Arabia’s tourism potential as the Kingdom undergoes a period of rapid economic diversification and forges ahead with its Vision 2030 blueprint.

The upbeat tourism forecast is also being driven, by domestic tourism with the number of local tourist trips inside Saudi Arabia exceeding 47 million in 2018. The latest research from Colliers forecasts this figure to increase 8% per year to 70.5 million by 2023.

“Plans are already afoot in Saudi, to achieve the projected increase in domestic visitors, with the Kingdom’s Vision 2030 blueprint forecast to double the number of UNESCO heritage sites and increase household spending on cultural and entertainment activities inside the country from 2.9% to 6%. Meanwhile, the Quality of Life Vision Realisation Programme (VRP) and the General Entertainment Authority are both working to create new attractions and recreational activities within the country,” added Curtis.

ATM, considered by industry professionals as a barometer for the Middle East and North Africa tourism sector, welcomed over 39,000 people to its 2018 event, showcasing the largest exhibition in the history of the show, with hotels comprising 20% of the floor area.

The Greek Travel Pages (GTP) is a media partner of Arabian Travel Market 2019.