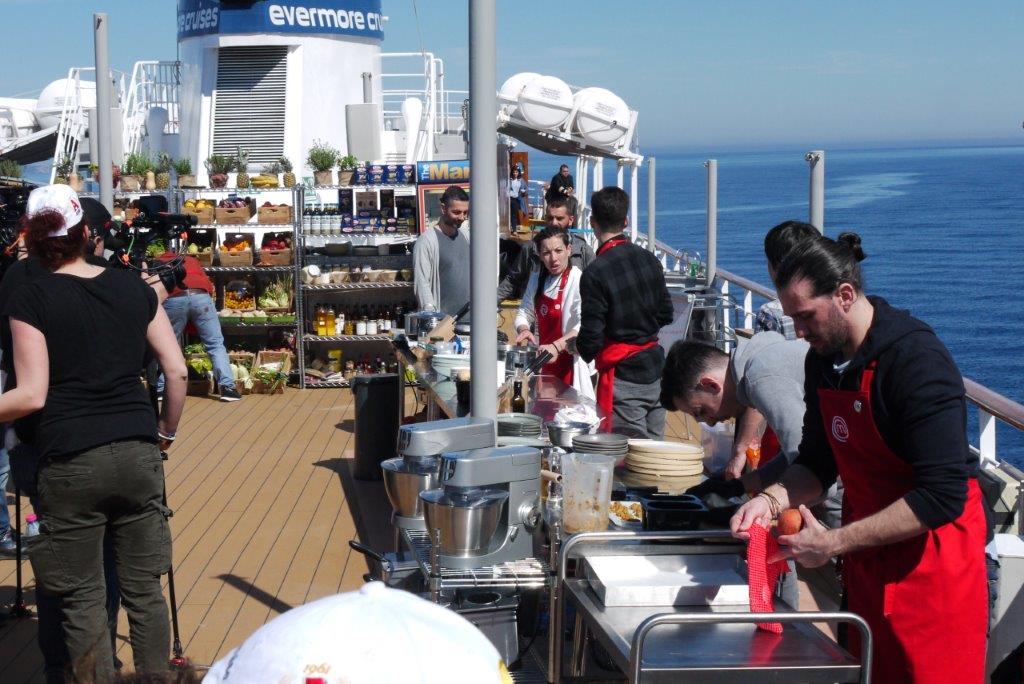 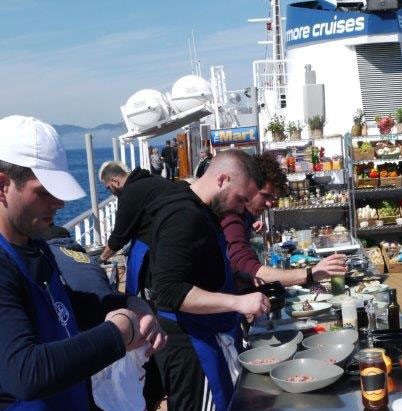 The contestants of MasterChef held their cooking activities on the ship’s deck, during a day cruise to the Saronic islands of Hydra, Poros and Egina.

The episode was recently broadcast on Greece’s Star Channel.

“It was a pioneering initiative held onboard ‘Cosmos’, during a trip to the beautiful Saronic islands.

Furthermore, it was a distinctive combination of tastes and beautiful landscapes,” an announcement said. 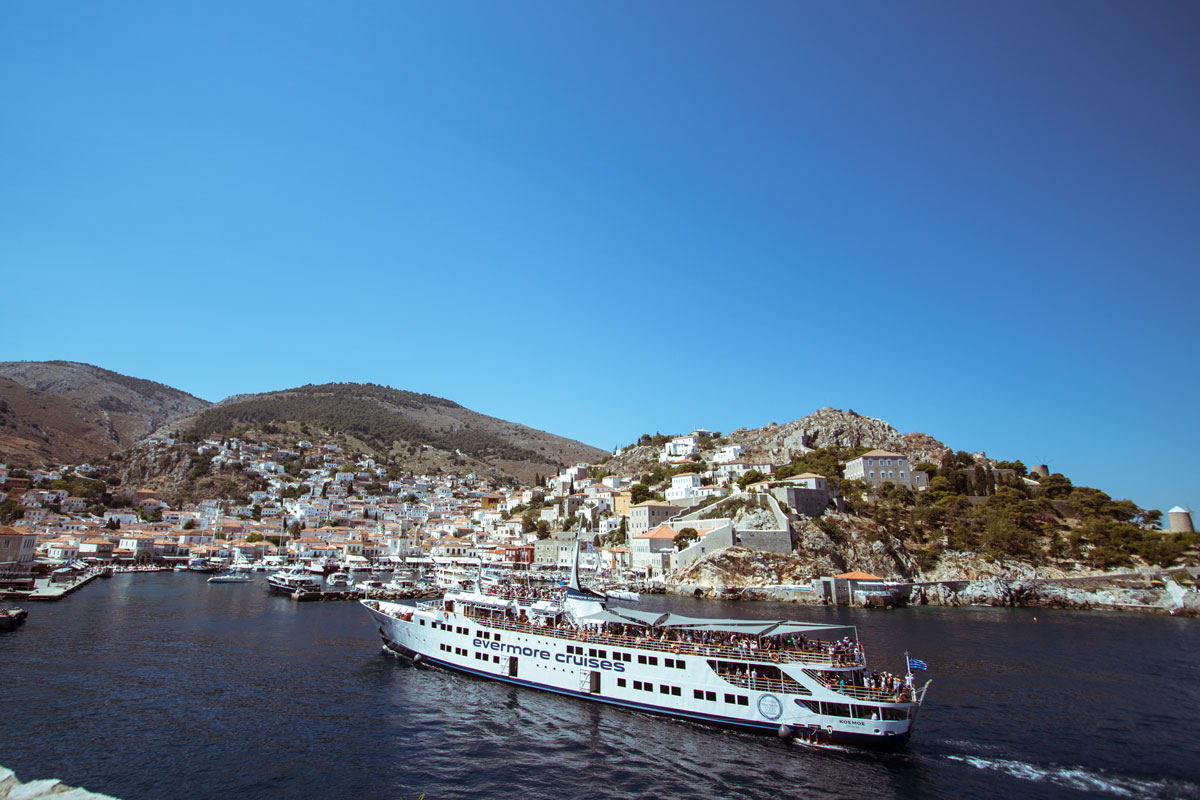