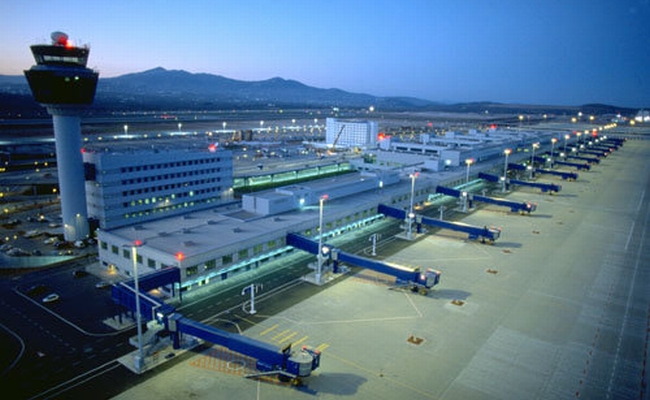 For the eleventh year in a row, Athens International Airport (AIA) joins WWF’s global initiative Earth Hour on Saturday, March 30. The airport will switch off the lighting of its western runway system (03L/21R), interrupting its operation for one hour, between 20:30 – 21:30 (local time).

At the same time, lighting in the airport buildings, staff parking lots and other selected airport areas will be reduced. This year, the official Earth Hour video will be played on displays in the main terminal as well as in its offices to increase the awareness of both passengers and employees.

It is noted that closure of the western runway system will NOT impact Athens International Airport’s operations; closure will take place following special planning for the one-hour duration of the action. All flights will be serviced on the airport’s eastern runway according to schedule. Reduction of lighting at the selected facilities will be done in full compliance with safety.

Aiming to contribute to public awareness regarding the issue of climate change, announcements in the airport’s terminal will be made, informing passengers and visitors about the WWF’s global mobilization and the active participation of Athens International Airport. The Airport Company also encourages all its employees to participate from home, by dimming or shutting off their lights. Sofitel, Shell, the Factory Outlet, Leroy Merlin and other members of the airport community will be participating in this symbolic action to address the threat of climate change. 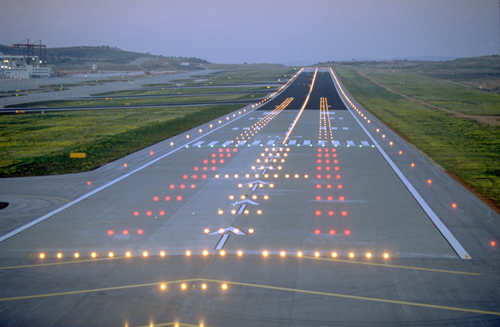 Athens International Airport has established itself as a leader in the fight against climate change. Since 2008 it has implemented an annual Climate Change Corporate Action Plan, including participation in a global, voluntary initiative – Airport Carbon Accreditation – that helps airports measure and manage their carbon footprints. In this context, the Airport Company has reduced its carbon footprint by almost 50% since 2005 and zeroed out its carbon footprint entirely since 2015, becoming accredited at the ultimate level of the programme, Neutrality. In addition, AIA re-certified its Energy Management System in 2018 in accordance with the requirements of the ISO 50001 standard.