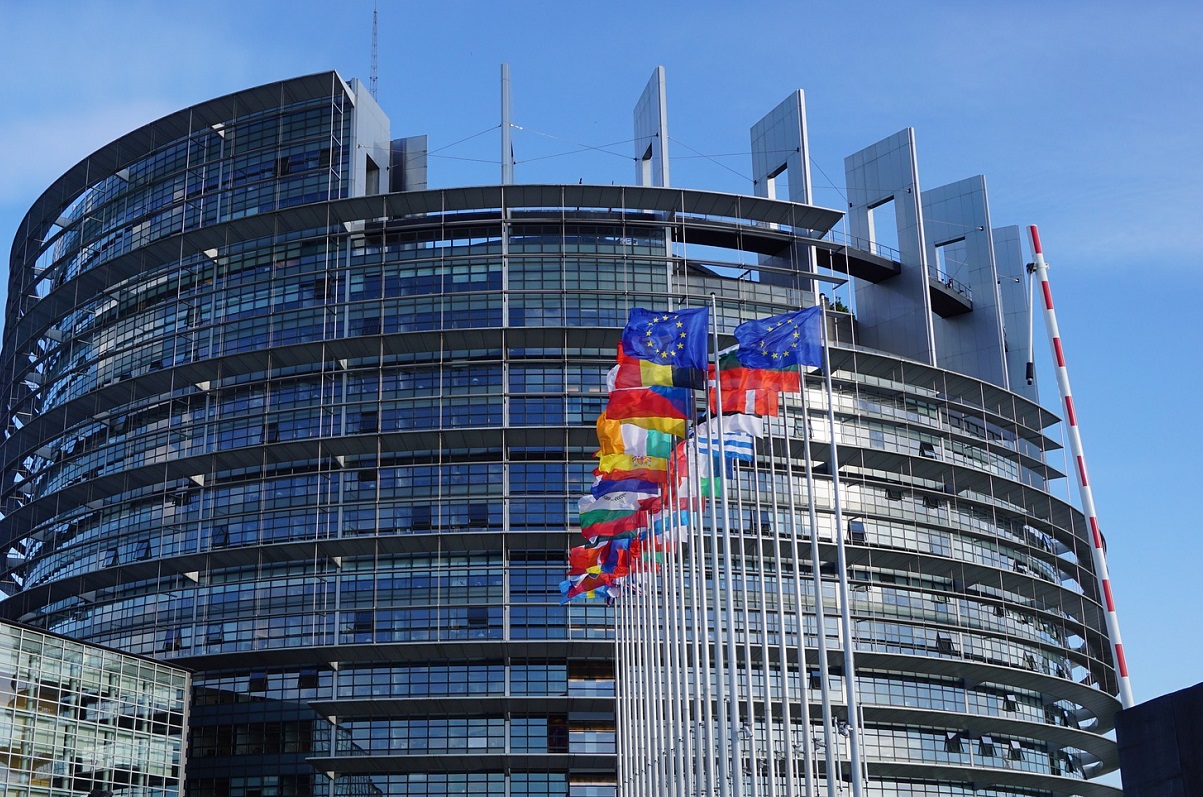 Europe’s lawmakers agreed this week that it was time to put seasonal time changing practices behind after voting in favor of a proposal to officially end summer and winter time shifts by 2021.

For the time being, EU member states retain their right to decide on the practice, which has since 1980 required all EU countries to observe daylight saving time, moving clocks forward by an hour on the last Sunday of March and back by an hour on the final Sunday in October. 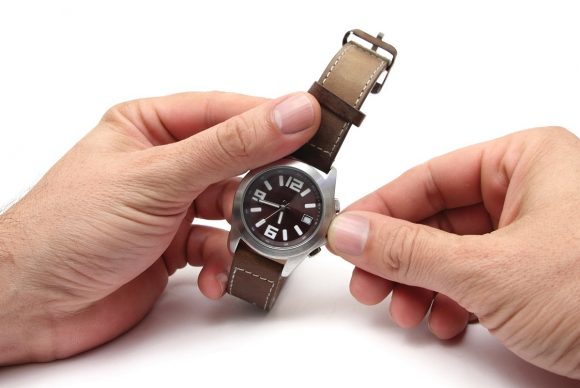 More specifically, 410 MEPs voted in favour of ending the practice of adjusting clocks by an hour in spring and autumn as of 2021 – from the initial 2019 deadline –  with 192 against and 51 abstentions.

The decision is far from final however, merely setting the groundwork for discussions with EU member countries to produce a final law.

In the meantime, Europe’s lawmakers are calling on the Commission to coordinate, ensuring that diverging time zones across the Union do not disrupt internal market operations.

“No one wants to see a patchwork of time zones within EU,” EU Transport Commissioner Violeta Bulc said during a debate on the issue in Brussels this week. 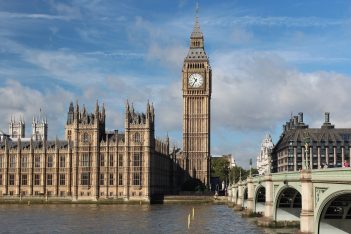 The issue of ending seasonal time adjustments was tabled last year after an EU-wide poll indicating that a large majority (84 percent) were in favour.

The issue of summer and winter time has been the subject of controversy in Europe and North America. Britain has said it will continue with seasonal changes after Brexit. Russia has retained permanent winter time since 2014.

In the US, meanwhile, despite efforts to do away with the practice, most of Arizona, Hawaii, Puerto Rico, and the US Virgin Islands do not observe daylight saving time.