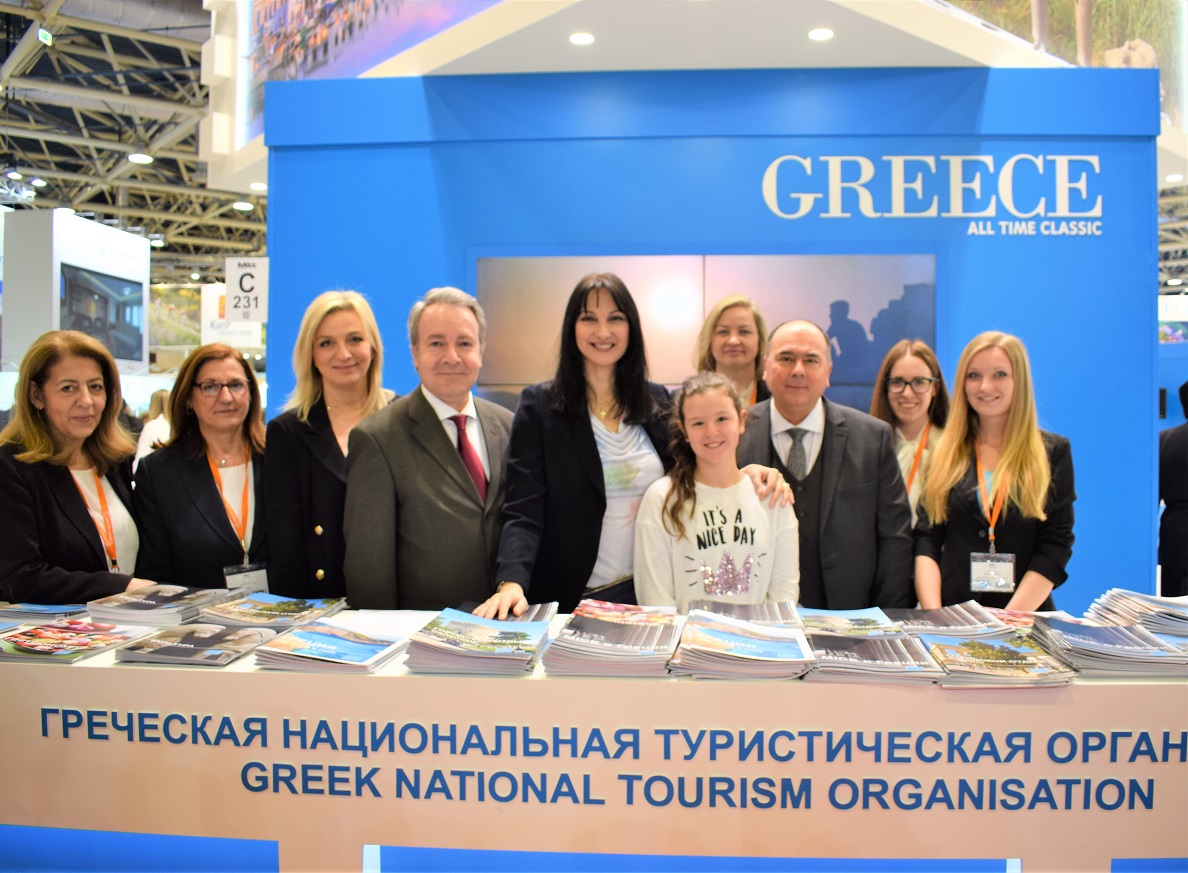 Early bookings of Russian holidaymakers for travel packages to Greece are up by 15 percent, the Greek Tourism Ministry said on Thursday, the last day of the Moscow International Travel and Tourism Exhibition (MITT) 2019, which opened its doors in Russia on February 12.

Considering the double-digit rise in early bookings from Russia, the ministry expects over one million Russian tourists to come to Greece this year.

Greek Tourism Minister Elena Kountoura participated in the official opening ceremony of MITT 2019 on Tuesday and also gave a press conference to Russian and international media and presented the ministry’s actions to attract new tourist flows from Russia. 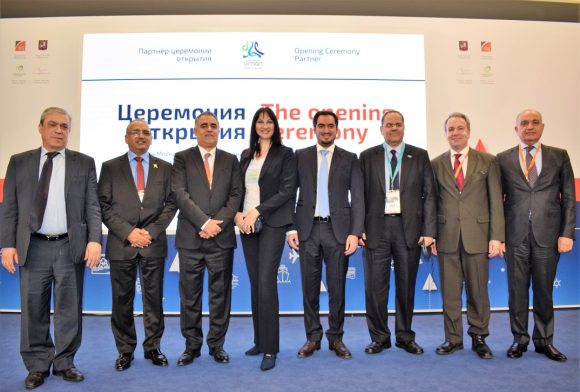 Greek Tourism Minister Elena Kountoura at the MITT 2019 opening ceremony with tourism representatives of Bahrain and Oman, the Greek Ambassador to Russia Andreas Fryganas and ambassadors of foreign countries.

Moreover, the minister met with leading travel and tourism groups of the Russian market that plan and distribute the bulk of travel packages to Greece. Among the main topics of the meetings was for the Russian travel groups to introduce new Greek destinations to Russian holidaymakers, increase the promotion of the country’s most popular destinations in their travel packages and promote the thematic tourist products that Greece offers. The meetings were also attended by Greek National Tourism Organization (GNTO) VP Aggeliki Chondromatidou and GNTO Russia & CIS Head Polykarpos Efstathiou.

The minister also attended a mega-event co-organized and supported by the GNTO, Mouzenidis Group and the Russian magazine “ΟΚ!” and held at Moscow’s Gum Demonstration Hall. 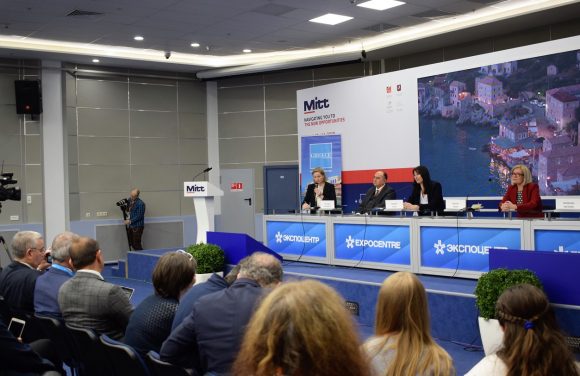 The event, which was held to boost Greece’s promotion in the Russian market, was attended by prestigious Russian artists, representatives of the largest spa resorts and hotel chains in Greece, and heads leading travel agencies specializing in luxury vacations.

During the event, Minister Kountoura gave a speech and touched upon the close friendship between Greece and Russia, as well as the close tourism cooperation of the two countries.

She invited all to visit Greece; to discover the wide range of choices in destinations and thematic tourist products; to get to know the high level of Greek hospitality; and to become the best “ambassadors” of the country to the Russian travel community. 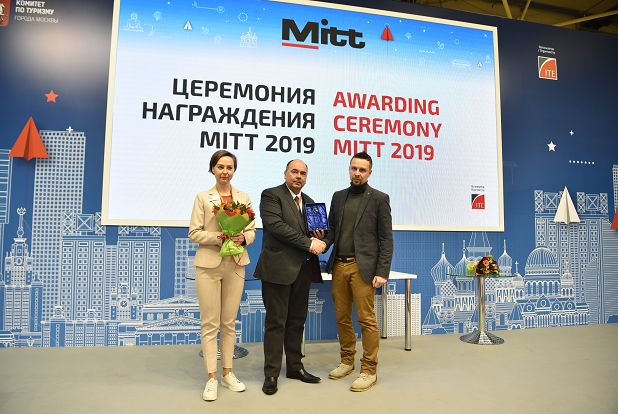 Greece this year received the Best Country Presentation award from the exhibition organizer, ITE Group, for its long-standing participation in MITT over the years and its extensive and attractive stand, run by the GNTO. The award was received by GNTO Russia & CIS Head Polykarpos Efstathiou.

MITT 2019 was deemed a great great success by ITE Group. According to the organizer, the expo attracted 12,191 professionals on the first day alone. Exhibitors from more than 54 countries presented new destinations, routes and tourism products ahead of the 2019 season.