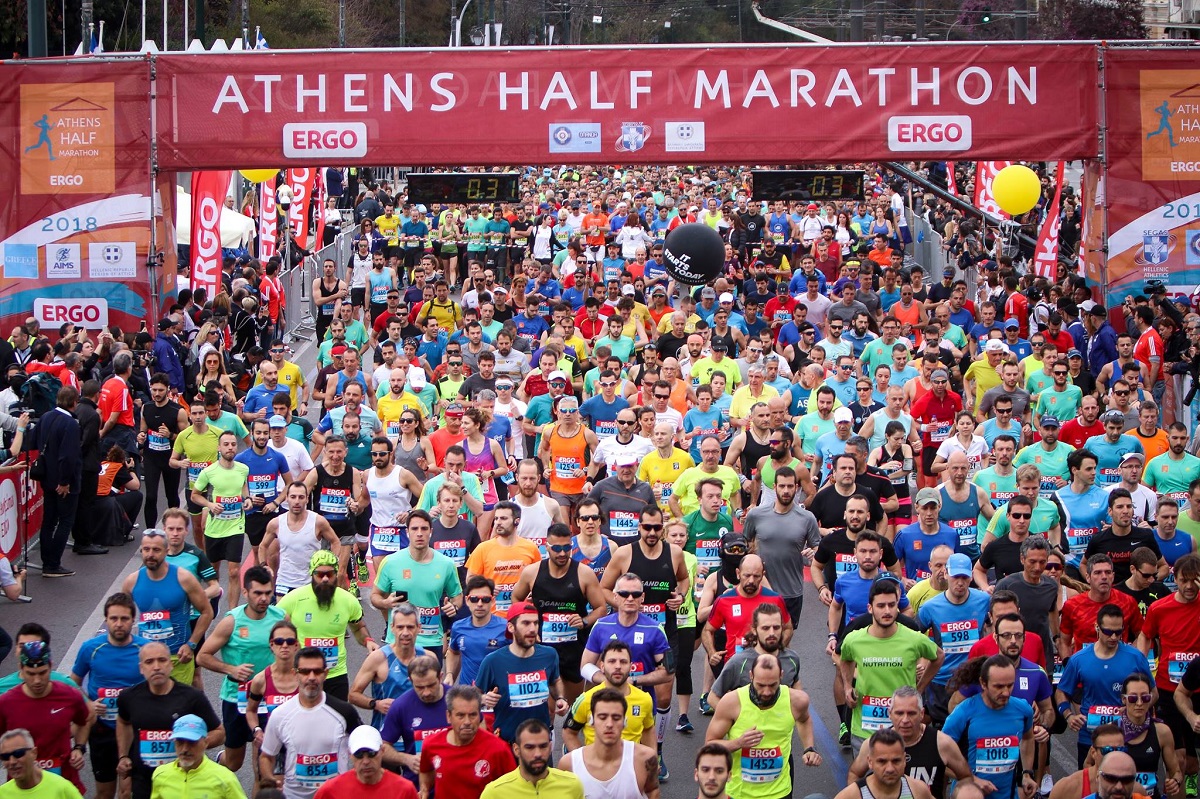 The Athens Half Marathon 2019 event is expected to attract more than 23,000 runners

The 8th Athens Half Marathon, which this year takes place on March 17, can serve as the spring launch event of all sporting events in Greece, and combined with the arts, culture, health and wellness, become a major tourism product, organizers said at a press conference this week.

“The great advantage of the Athens Half Marathon is that it can evolve into the starting point of spring running and tourist activities for anyone who wishes to take part in a well-organized race and at the same time visit one of the most beautiful and historic cities in the world,” said Hellenic Athletics Federation (SEGAS) President Kostas Panagopoulos, adding that “we are currently in the process of linking the event to culture, arts, health and exercise activities”.

Organized by SEGAS and the Athens Municipality, with the support of the Attica Region and the sponsorship of insurance firm ERGO, the Athens Half Marathon 2019 is expected to attract more than 23,000 runners to the Greek capital this year who will participate in one of three races – the half marathon, the 5km or 3km routes. 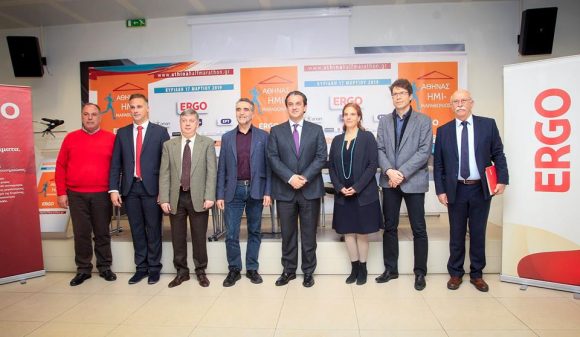 “Athens’ half marathon has all the potential to evolve into a large event, not only in terms of sport, but also for the residents and visitors of the city,” said Panagopoulos, who added that this year the number of international participants has increased.

On race day (Sunday), runners will have to be in their places at Syntagma Square (Amalias Ave) at 9am for the official opening of the 21,100km race. 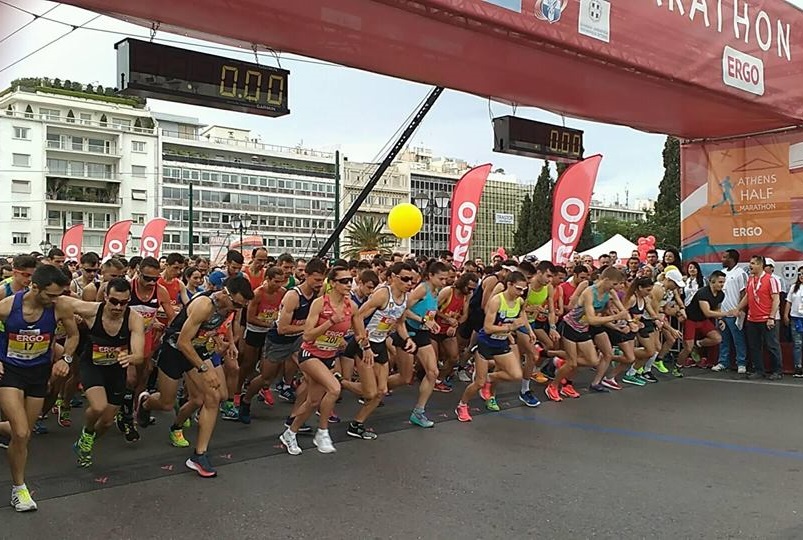 The Athens Half Marathon is a full member of AIMS (International Association of Marathon Races and Distance Running), and is organized under the auspices of the Greek National Tourism Organization (GNTO), branded through the trademark Greece.

“The Athens Half Marathon is rising steadily through the international ranks, evolving into a reference point for more and more runners and tourists who meet up in Athens early in the spring,” said GNTO President Charalambos Karimalis, adding that the tourism ministry has always supported the event and that “Athens is no longer a stopover for a break but a travel destination in its own right”.

For more information on the 8th Athens Half Marathon, go here.

The Greek Travel Pages (GTP) is a media sponsor of the Athens Half Marathon 2019.