Greece Increases Funding for SMEs in Tourism by €200 Million 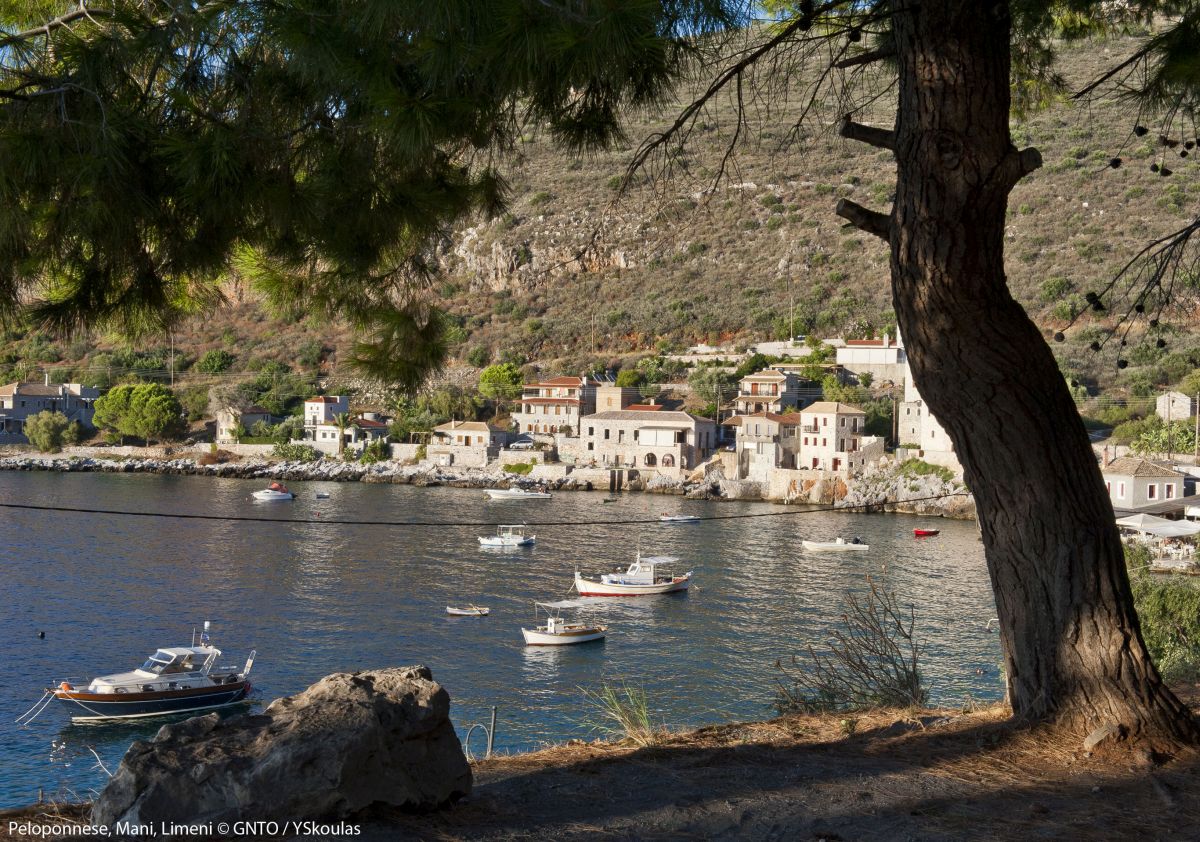 The Greek Economy Ministry will increase funding for Greek small and medium-sized enterprises (SMEs) active in tourism by 200 million euros.

According to an announcement on Monday, the increase in funds is a joint initiative of the Greek ministries of economy and tourism and aims to satisfy the high investment interest, as well as the need to support sustainable investments in the tourism sector. 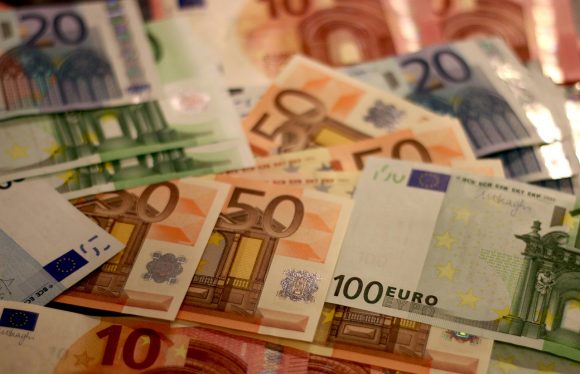 Originally budgeted at 120 million euros, the “Strengthening the Establishment and Operation of New Small and Medium-sized Tourism Enterprises” 2014-2020 funding scheme (Epanek) had already been raised to 411.5 million euros and allocated to 2,527 tourism SMEs in Greece.

Following the budget increase, new investment plans will be submitted in accordance to the evaluation process for the Greek regions.

In a statement, Tourism Minister Elena Kountoura underlined that the government was the first to recognize the value of tourism as a whole for the economy and society. 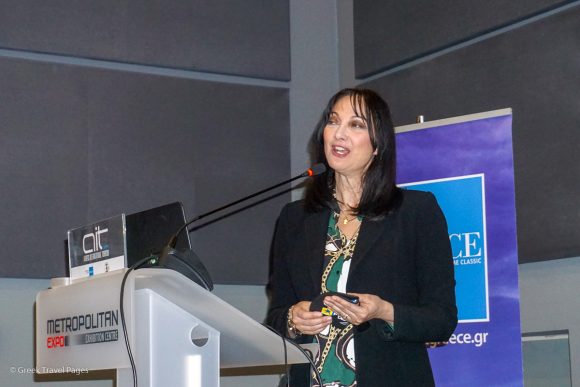 “We have showed our support to small- and medium-sized entrepreneurship, which is the basis of the Greek economy. In close cooperation with the Economy Ministry, we designed and launched through the Epanek funding scheme, two programs to support tourism SMEs,” she said.

The two programs focus on releasing funds to existing tourism SMEs for their modernization and upgrading, and for the establishment of new ones.

“This way more investment plans can be submitted and more small and medium-sized tourism investments will take place over the next few years in all regions of Greece,” the tourism minister said.

On his part, the Deputy Minister of Economy and Development, Stathis Giannakidis, said: “By exceeding 600 million euros of state expenditure, we come to satisfy the increased interest in tourism investment and mobilize capital that will well exceed 1 billion euros and strengthen growth and employment in a crucial sector for the Greek economy”.

Greece Looks to Lessen Impact of Brexit on Tourism