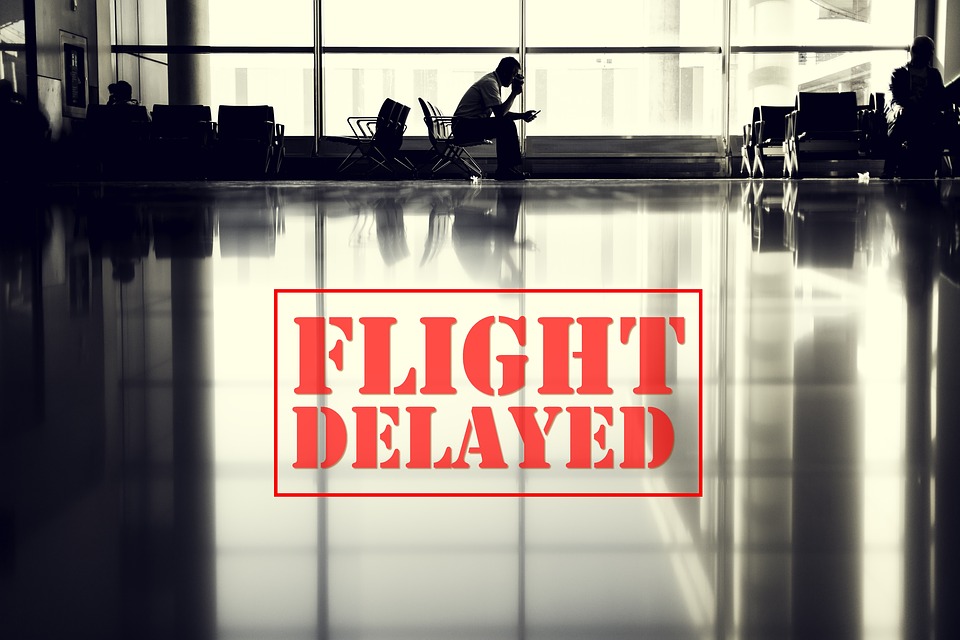 The number of air traffic control (ATC) delays and flight cancellations appear to have peaked this year, ‘achieving’ the worst record in almost a decade, according to the European Organization for the Safety of Air Navigation, known as Eurocontrol.

According to the Brussels-based group, ATC capacity and shortages in staff have resulted in a 50 percent rise in delayed flights in October against a year ago while the average en-route delay per flight in the same month came to 1.22 minutes per flight. 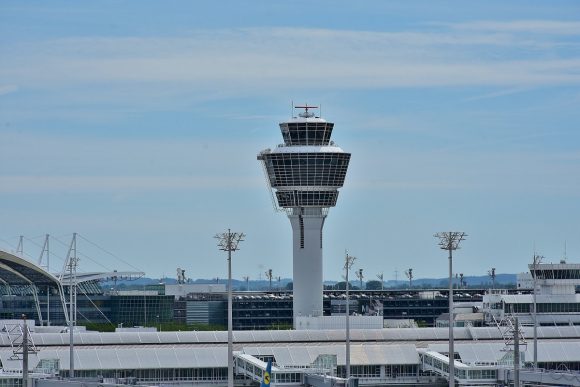 Eurocontrol goes on to note that for the whole of 2018, it expects strikes and capacity shortages to drive delay minutes up by 53 percent against 2017 to 14.3 million minutes in 2018 versus 9.3 million minutes in 2017. The average en-route delay year to date came to 1.93 minutes per flight – up threefold to the 0.5 minute per flight European target.

To date, according to Eurocontrol, an average of 1,427 flights per day have suffered an en-route delay of at least 15 minutes compared to 681 flights per day in the same period last year.

In view of these alarming figures, Airlines for Europe (A4E) has repeatedly called on EU authorities and national governments to take “decisive action on behalf of their citizens and resolve the political bottlenecks that are contributing to these delays”.

“The current crisis has to be addressed. The EU must act now to tackle the long-term damage that is being done to Europe’s economies and to the reputation of our airline industry,” said Thomas Reynaert, managing director, A4E. 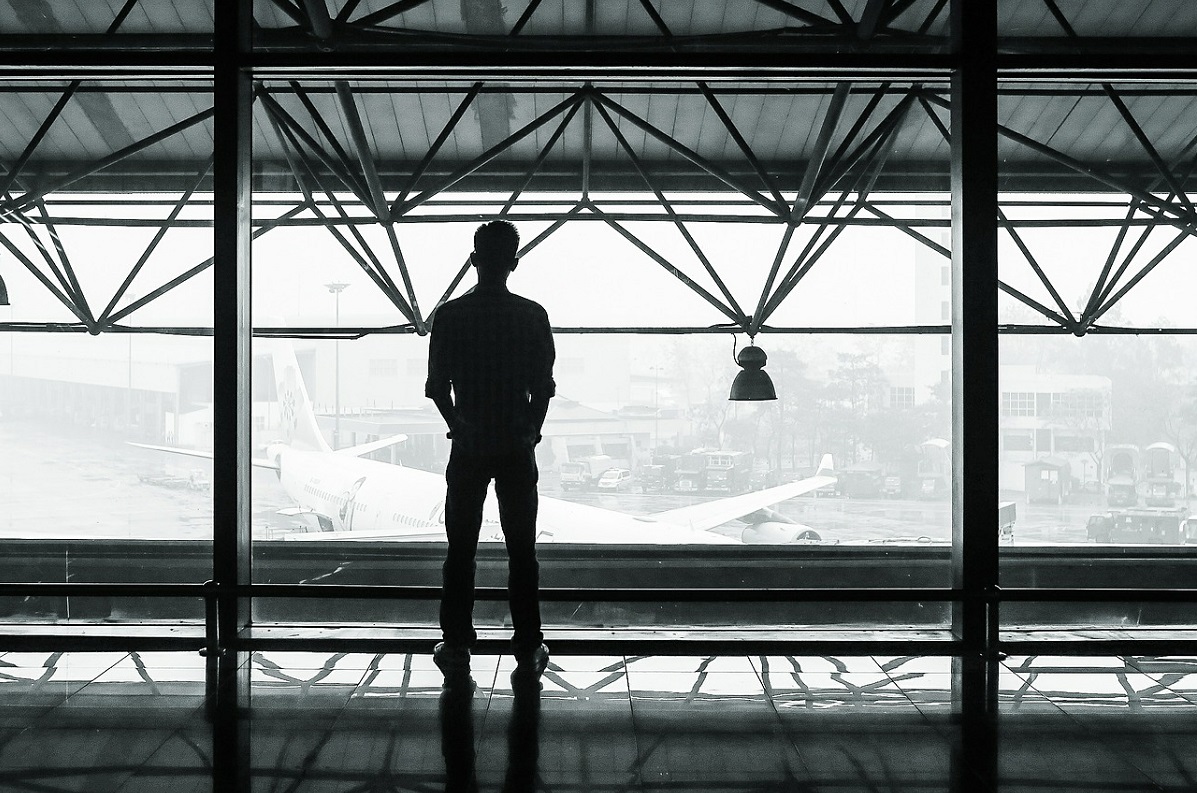 Earlier this year, major EU tourism trade bodies joined forces with A4E in efforts to minimize the “damaging” impact of ATC strikes on airlines, their passengers and Europe’s economy.

According to data cited by Eurocontrol, more than 800,000 air travelers were affected by a total of 5,000 flight cancellations so far due to ATC issues including staff shortages, strikes, airspace diversions and residual backups.

Indicatively, a PriceWaterhouseCoopers (PwC) study found that the economic impact of ATC strikes in the EU in the 2010-2017 period came to 13.4 billion euros.

What’s more, according to European Commission data, the EU has seen 357 air traffic control strikes since 2005, 254 of which have occurred in France.

Travelers can still join A4E’s Free Movement Call for Action by signing its online petition at www.keepeuropesskiesopen.com. The petition is urging the European Commission, the European Parliament and member states to protect Europe from repeated extortion and disruption by Air Traffic Control unions.