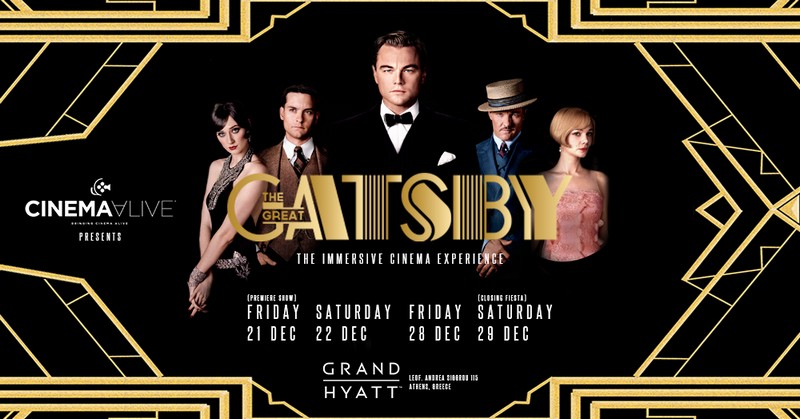 This Christmas season and for four shows only – December 21, 22, 28 and 29 – the huge cinematic success of The Great Gatsby will come to life at the recently renovated Grand Hyatt Athens hotel.

Audiences will be transported back to 1920’s New York to experience up close the unfulfilled love of Gatsby and Daisy, the wild parties that left their mark on the Big Apple and many more scenes based on the movie.

More than 60 actors, dancing acts, live musicians and DJs, as well as special light effects will enhance the experience of the audience. 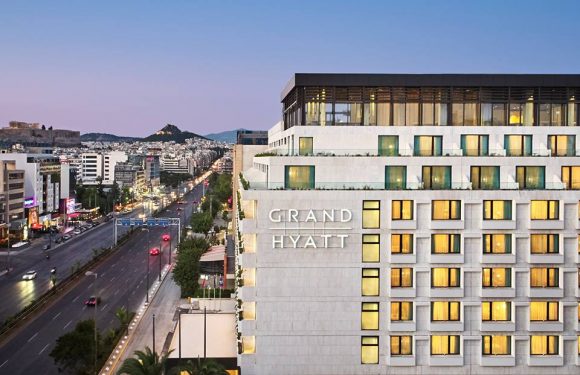 The Great Gatsby performances will take place in the ballroom and three other areas of the 5-star hotels, in a setting inspired by the bars of New York.

Following each show, the Grand Hyatt Athens will host The Great Gatsby themed after party in its indoor rooftop area, giving guests the opportunity to enjoy a selection of cocktails, live music and many happenings while admiring the view of the Acropolis and the city of Athens.

Each performance is 150 minutes with intermission.

For further information on the event and ticket prices, press here.