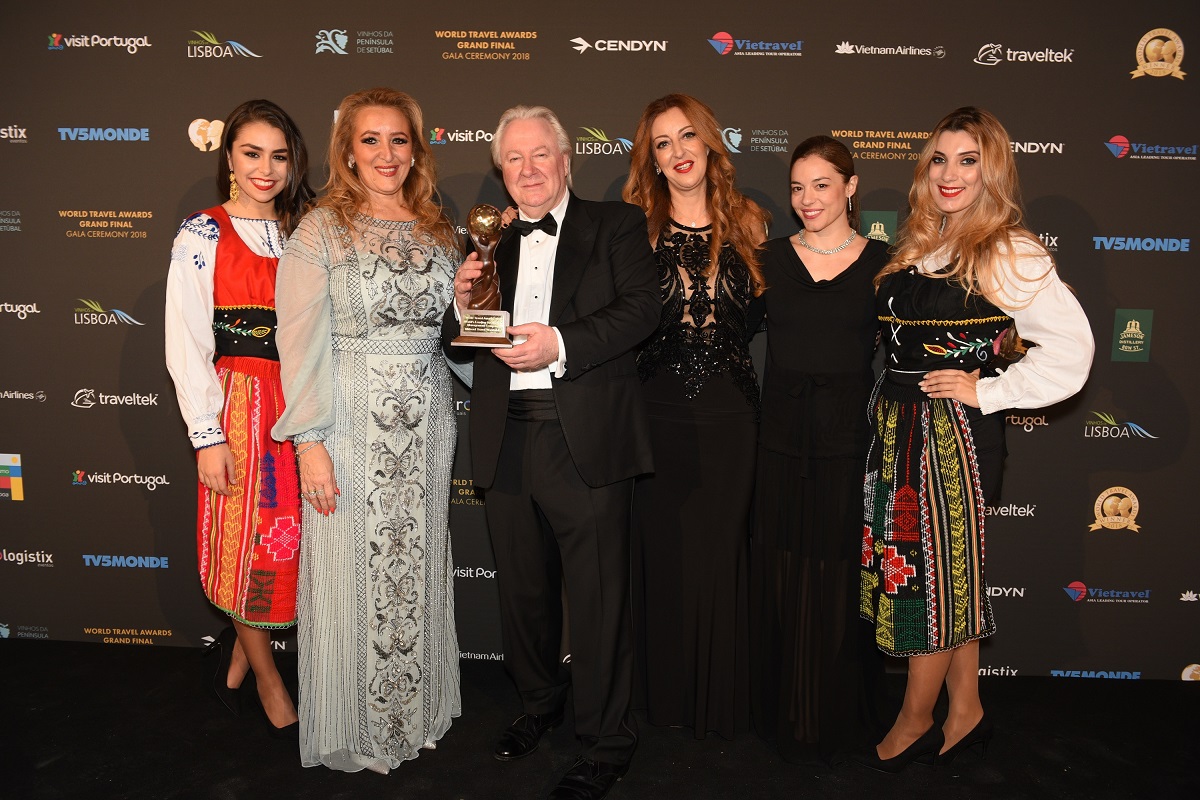 Athens-based Mideast Travel Worldwide has been announced as the “World’s Leading Destination Management Company (DMC) for 2018” at the World Travel Awards (WTA) Grand Final, which took place recently at the Pátio da Galé in Lisbon, Portugal. 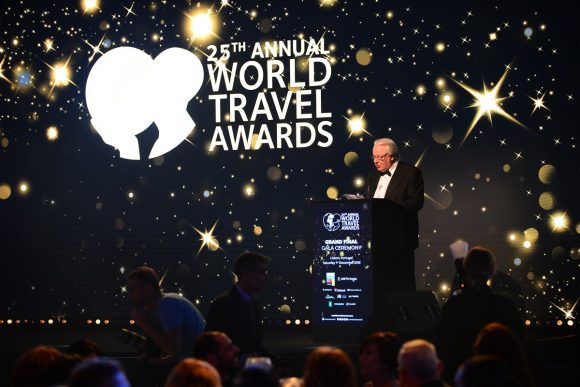 The Greek DMC ranked first in its category based on the public’s vote and received the award during a ceremony, attended by tourism leaders from all over the world.

When receiving the award, Mideast Travel General Manager Katerina Mousbeh thanked the company’s customers, associates and team. “The World’s Leading DMC Award has filled our hearts with satisfaction and recognized, in the best possible way, our 35-year team work and success,” Mousbeh said.

“The weight of the responsibility, which this honor brings, is also a new challenge for us to continue as a prime example and surpass ourselves, with the aim not to win another distinction, but to benefit our customers by investing in new technologies and following the trends of the digital era,” she added. 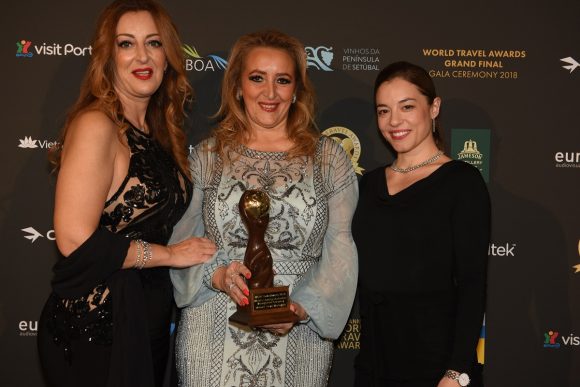 Hailed as “the Oscars of the travel industry”, the WTA acknowledge, reward and celebrate excellence across all sectors of the tourism industry.

The Grand Final was the last stop of  the WTA Grand Tour 2018 – a series of regional events designed to acknowledge the world’s outstanding travel brands, which also included the WTA Europe Gala ceremony, recently held in Athens.

Mideast Travel had then been announced Europe’s Leading DMC, a distinction which placed it among the nominees for the world award.