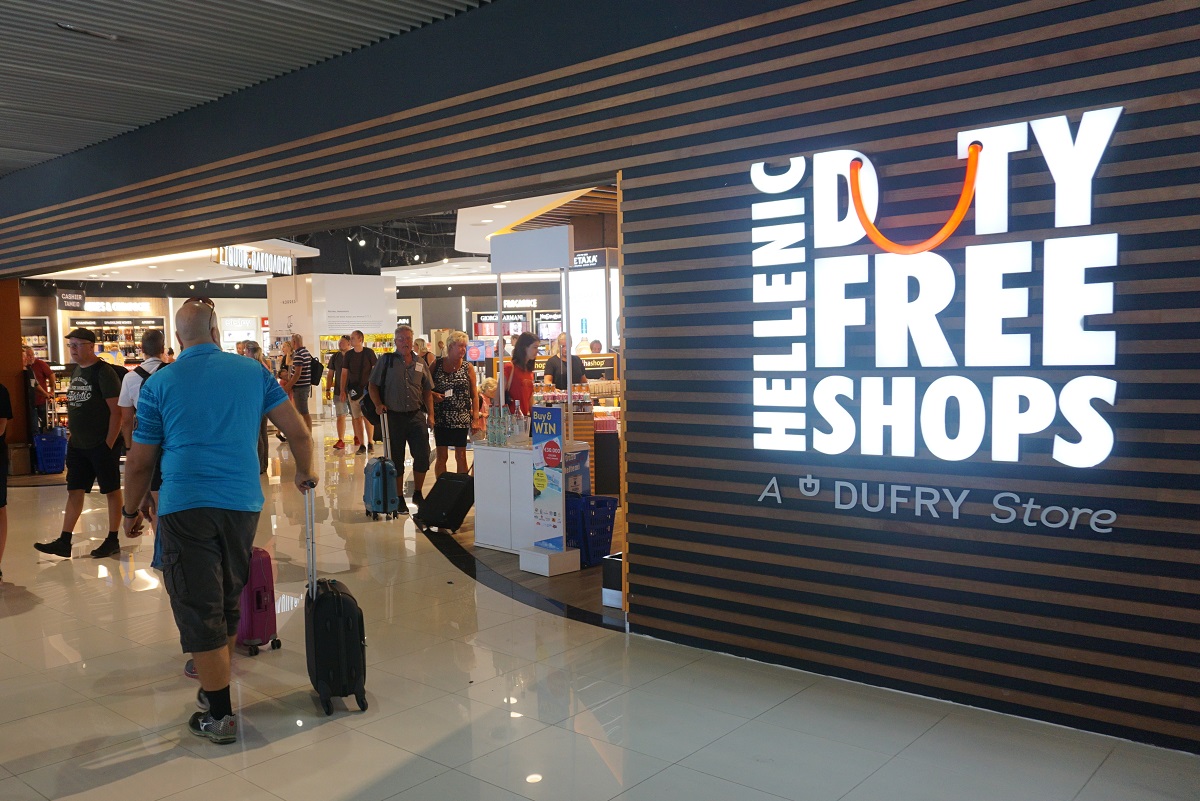 Hellenic Duty Free Shops SA announced this week that investments for upgrade and expansion works at the airports of Rhodes, Zakynthos, and Chania, as well as projects including the extension of space at Heraklion Airport, were moving ahead following a relevant decision published in the Government Gazette.

The company has said it will be investing a total of 55 million euros to upgrade the travel experience at Greek airports, including the company’s refurbishment project at Athens International Airport, the revamp of the Duty Free area at Heraklion Airport inaugurated earlier this year, as well as the planned revamps at 14 regional airports managed by Fraport Greece. 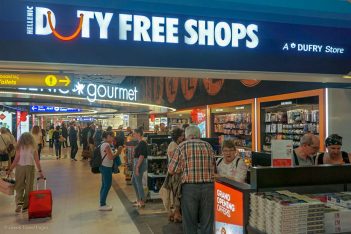 According to Hellenic Duty Free Shops SA, upgrade and expansion works are expected to be completed in the Extra-Schengen area of Rhodes Airport by April 2019, with projects at Zakynthos and Chania airports ready before that.

Hellenic Duty Free Shops SA’s development plan foresees the “walkthrough” model adopted by its parent company Swiss Dufry AG which ensures passengers have immediate access to the shops on their way to the gates.