UNWTO/ETC: The Gulf is a Growing Source Market for European Tourism 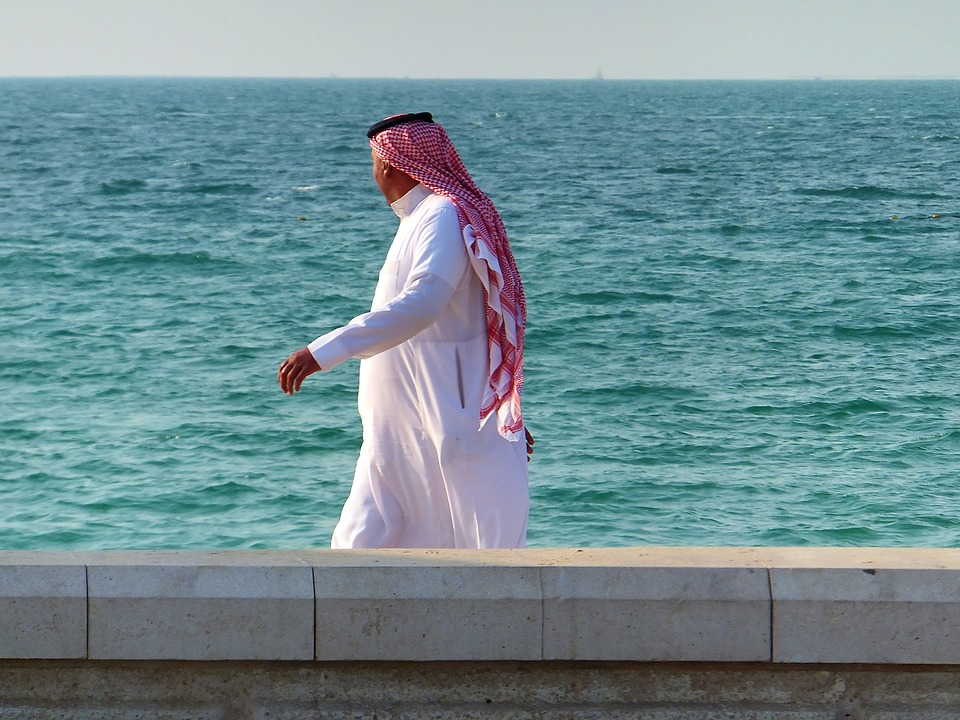 Outbound tourism from the Gulf Cooperation Council (GCC) has grown strongly in recent years, with international tourism expenditure surpassing $60 billion in 2017, accoridng to a new report from the World Tourism Organization (UNWTO) and the European Travel Commission (ETC).

The GCC include six countries of the Arabian peninsula: Bahrain, Kuwait, Oman, Qatar, Saudi Arabia and the United Arab Emirates.

The report ‘The Gulf Cooperation Council (GCC) Outbound Travel Market’, prepared with the support of Value Retail, examines the fast-growing outbound market of the GCC countries with an additional focus on the image of Europe as a tourism destination.

It finds that per-capita international tourism spending from the GCC was 6.5 times higher than the global average in 2017, with expenditure estimated to be more than $60 billion in 2017, up from USD 40 billion in 2010.

“The GCC nations remain a growing source market for European destinations, which should themselves capitalize on the potential of a younger, value-driven, well-informed and technology-savvy GCC traveller”, added ETC President Peter de Wilde.

Amongst its key findings, the report states that outbound travel from GCC countries to European destinations has benefited from the unprecedented growth in air travel during the past decade, with Gulf carriers becoming major players in long-haul aviation. Air connectivity between Europe and the GCC has seen exponential growth, providing easy access to travel between the two regions.

It notes that GCC travellers are mostly young and family-oriented, with large disposable incomes, and looking for high-quality accommodation, food and retail services. 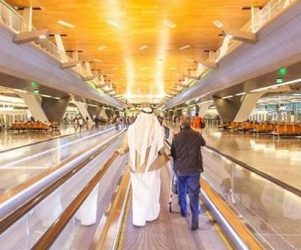 According to the report, GCC tourists value Europe’s variety of attractions and landscapes, developed infrastructure and common visa and currency systems, which make multi-destination travel easier.

“Europe is seen as offering diversity in experiences as well as opportunities to shop for luxury and designer fashion,” The report underlines.

The report also reveals that barriers to booking a trip to Europe include safety and security concerns, the language barrier and the high cost of holidays.

The report concludes with specific recommendations on how to position and market Europe to GCC tourists. It finds that destinations should focus on promoting specific tourism products and develop pan-European themes to attract tourists looking to visit multiple destinations.

The launch of the study will be supported by a webinar providing an overview of prospects in the GCC outbound travel market, insights into the profile and behavior of GCC travelers, and appropriate targeted marketing strategies and messages for GCC consumers. 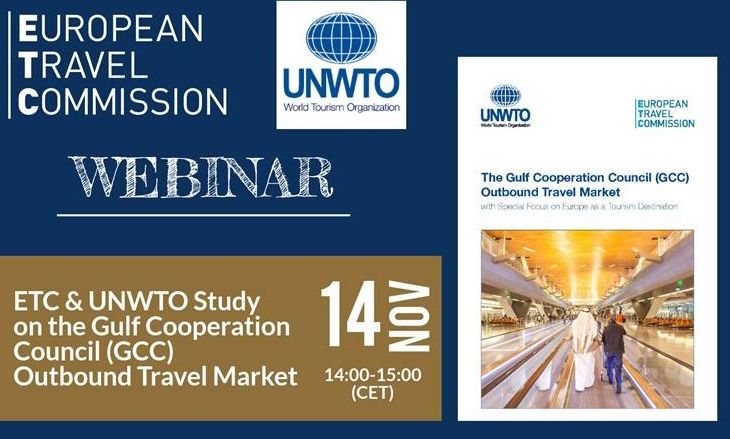