EU Passengers Getting Compensation, but ‘Still Need to Fight for It’ 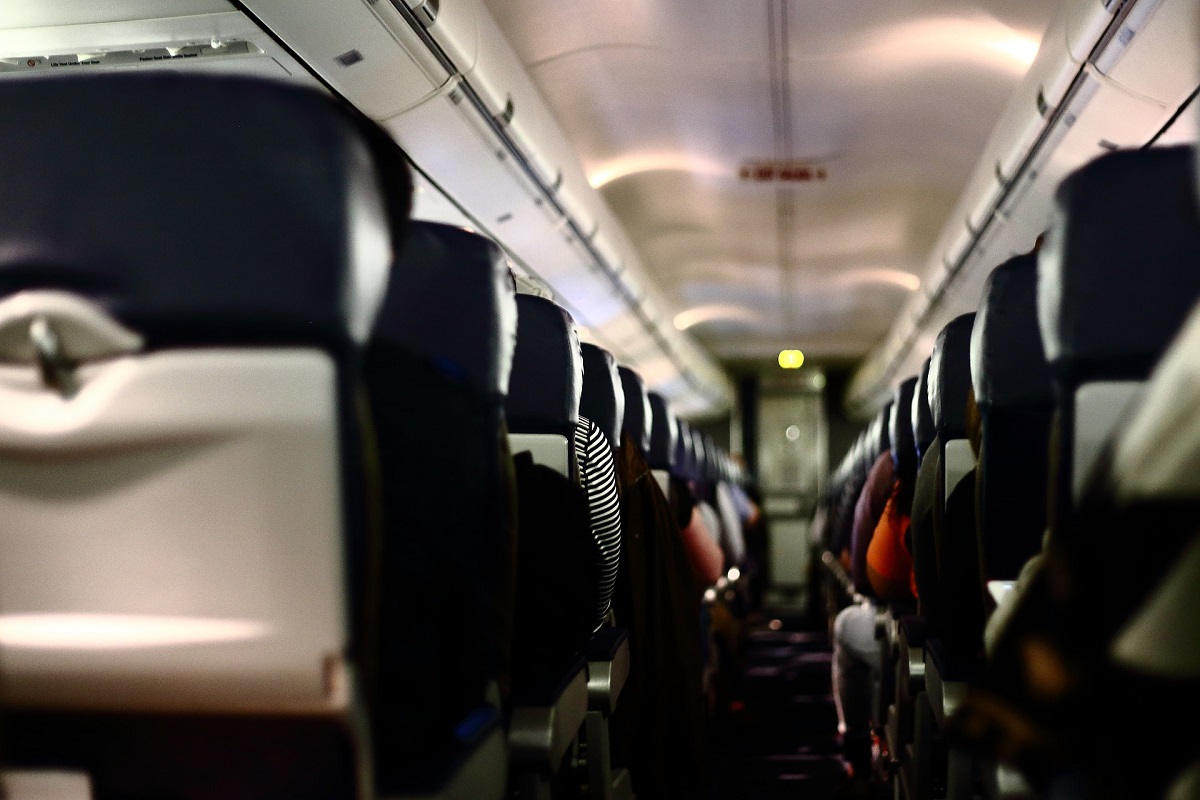 The Association of Passenger Rights Advocates (APRA) said during a roundtable debate in Brussels, this week, that EU legislation safeguarding passenger rights is a success, but securing compensation remains a struggle.

In a new report issued this week, the European Court of Auditors (ECA) lauded Regulation EC 261/2004, but added that problems still exist due to lack of awareness amongst travelers and to issues of enforcement.

“The report shows that people want compensation after suffering the consequences of a disrupted flight. However, two thirds of passengers don’t claim their rightful compensation because they believe they won’t be successful or they don’t even know what they are entitled to,” said APRA president Christian Nielsen. 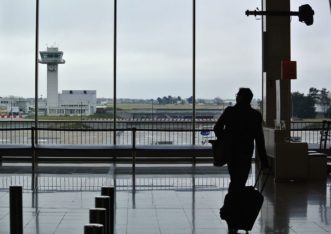 Titled “EU Passenger Rights are Comprehensive, but Passengers Still Need to Fight for Them”, the ECA report confirms that a well-developed EU system backing air passenger rights is in place.

“We are proud of the work that the European claim industry has done to date in closing the awareness and justice gap, and we look forward to helping more and more passengers around the world understand and enforce their rights vis-à-vis non-compliant airlines,” Nielsen added.

Meanwhile, recently published research found that the EC regulation has contributed to reducing flight delays as well as spurred airlines to improve their service.