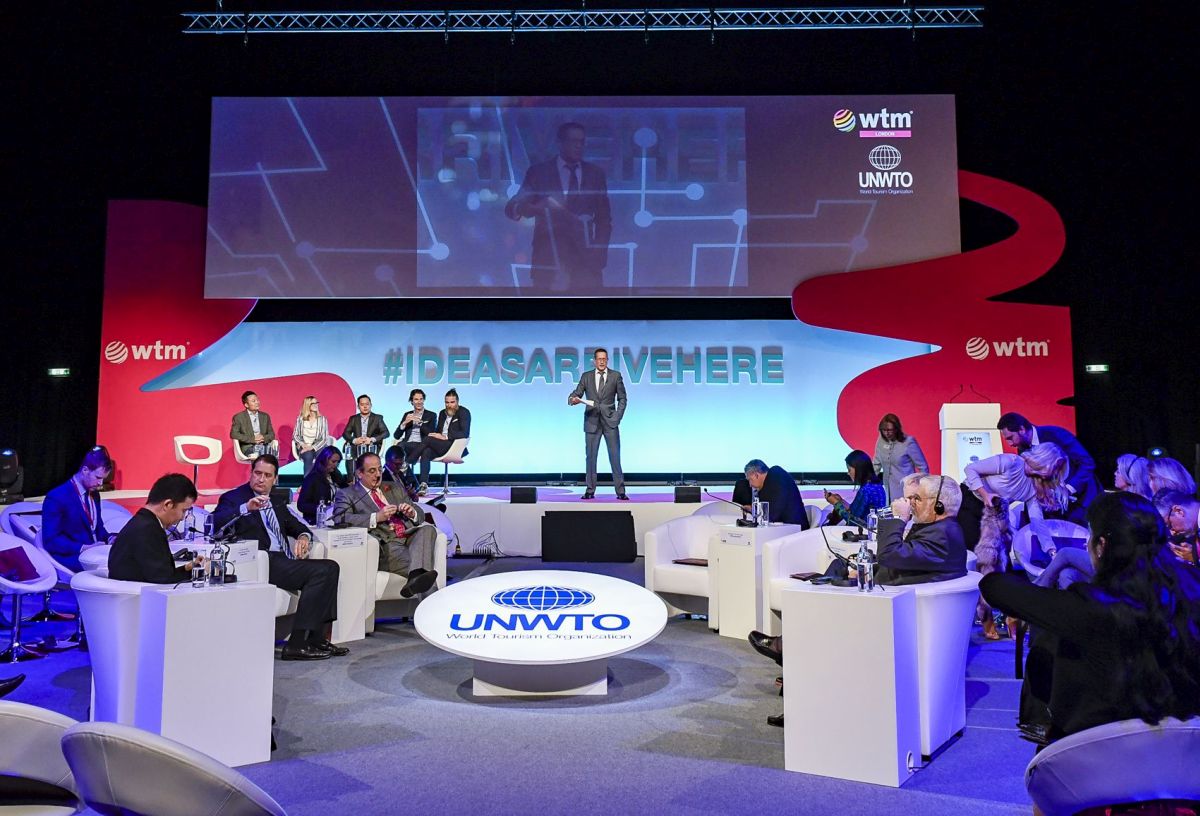 Investment in tourism technology was the topic of discussion between government officials from around the world and private sector entrepreneurs during this year’s UNWTO/WTM Ministers Summit, held at World Travel Market 2018 in London, one of the world’s biggest tourism trade shows. 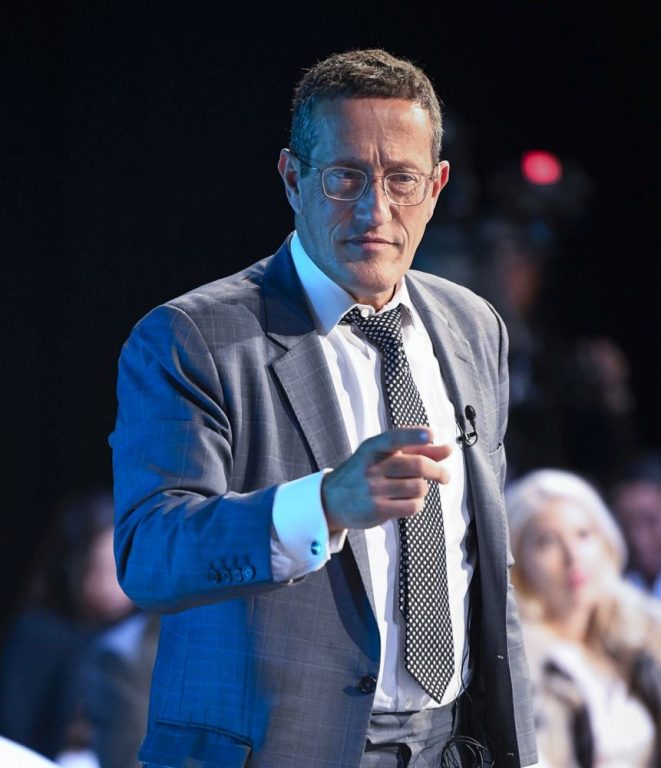 The summit, held with a novel format by WTM and the World Tourism Organization (UNWTO), for the first time featured a panel of private sector leaders alongside a panel of ministers, sparking an open and useful exchange of ideas and opinions on how to channel private capital into innovative tourism technologies.

Moderated by Richard Quest of CNN International, the summit contributed to UNWTO’s ongoing priority to place tourism at the centre of the global innovation agenda.

“Without the support of the key tourism stakeholders, notably governments, corporations and investors, development and implementation of innovative products is not possible”, said UNWTO Deputy Secretary-General Jaime Cabal opening the event.

During the summit, tourism ministers and high-level representatives from countries including Bahrain, Bulgaria, Egypt, Italy, Malaysia, Mexico, Portugal, Romania, South Africa, Uganda, Uruguay and the UK directly reflected on and responded to the opinions voiced by the leading tourism and technology investment funds involved in the panel, such as Alibaba Capital Partners, Atomico and Vynn Capital.

The discussions shed light on the influential role of both sectors as well as the need for stronger public-private partnerships.

Investors: A ‘framework for innovation’ essential 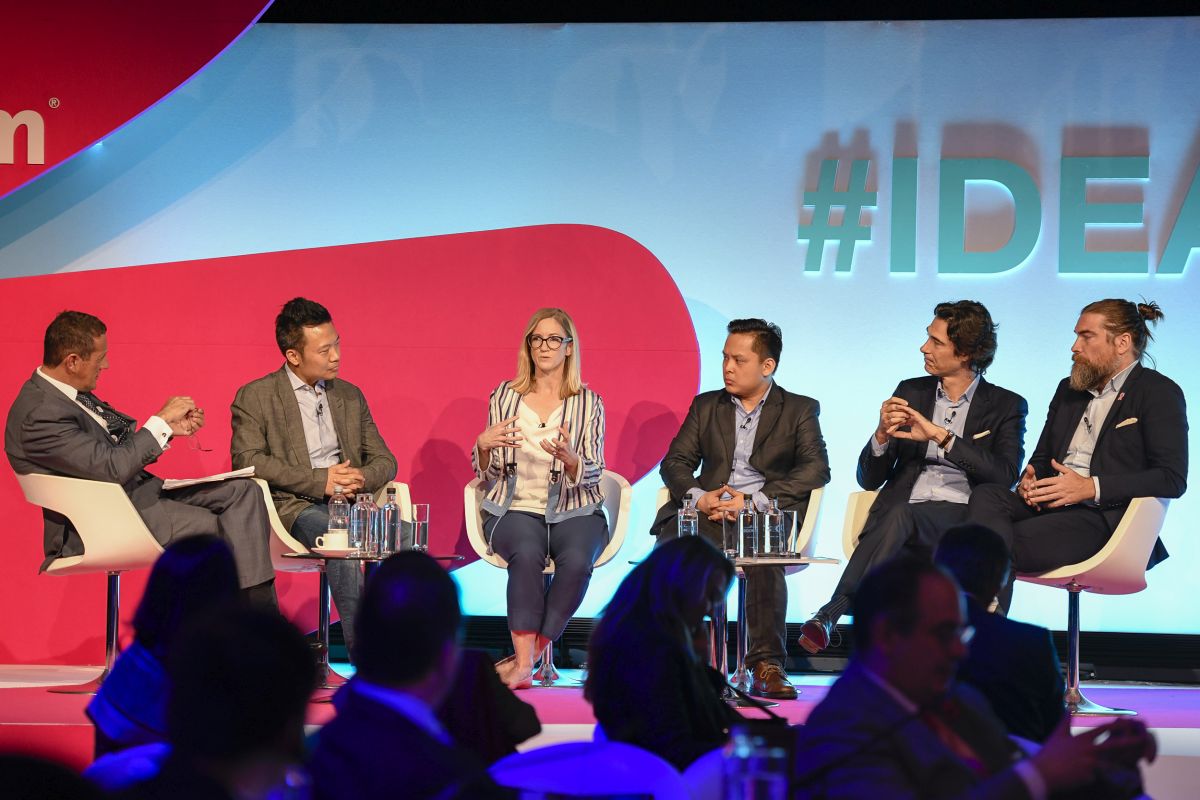 On their part, the private sector entrepreneurs, who invest millions in travel, asked tourism ministers to cut red tape and form a “framework for innovation” that will support new business ventures. 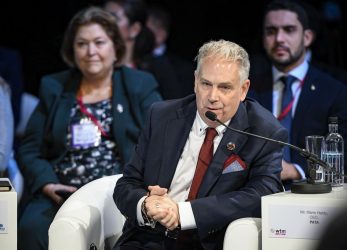 Dr Mario Hardy, Chief Executive of the Pacific Asia Travel Association (PATA), agreed, saying: “Young start-ups need more support from government.” However, he said few countries in Asia have the right ecosystem to help, and thought that governments can be slow to adapt to innovations. Photo source: WTM

A common sentiment amongst the panel of private sector entrepreneurs was that disruption leads change in the tourism sector, but regulation can be preventative to obtaining the attractive investment conditions needed to support disruptive new business ventures. It was suggested that regulation should be fixed in order to give clear guidelines to investors who wish to put private capital into new technology.

Several technology investors highlighted the need to narrow the opportunity cost and clear up the governance barriers for innovation in tourism.

Alexis Bonte (Venture Partner at investment firm Atomico and Chief Executive and Co-Founder of games company eRepubliks Lab – said: “Working with government is like dancing with a gorilla. Make it more efficient… If governments ‘flip flop’, then investors don’t know what the rules and regulations are, so they are less likely to put money into new technology firms.”

Lio Chen (Managing Director at Travel & Hospitality Center of Innovation in the venture capital firm Plug and Play) used the example of the General Data Protection Regulation (GDPR) which came into force earlier this year in Europe. He said: “It’s a great thing in the long run but in the short term it left investors with butterflies in their stomach.”

Katherine Grass (Venture Partner, Thayer Ventures) said: “It needs to be easy for start-ups to grow and expand – if rules change too quickly, investors will hesitate to invest.”

Morten Lund (Danish investor, Founder and Chief Executive of Poshtel) said: “I want a framework for innovation… what is hard is when the political wind changes too fast.” 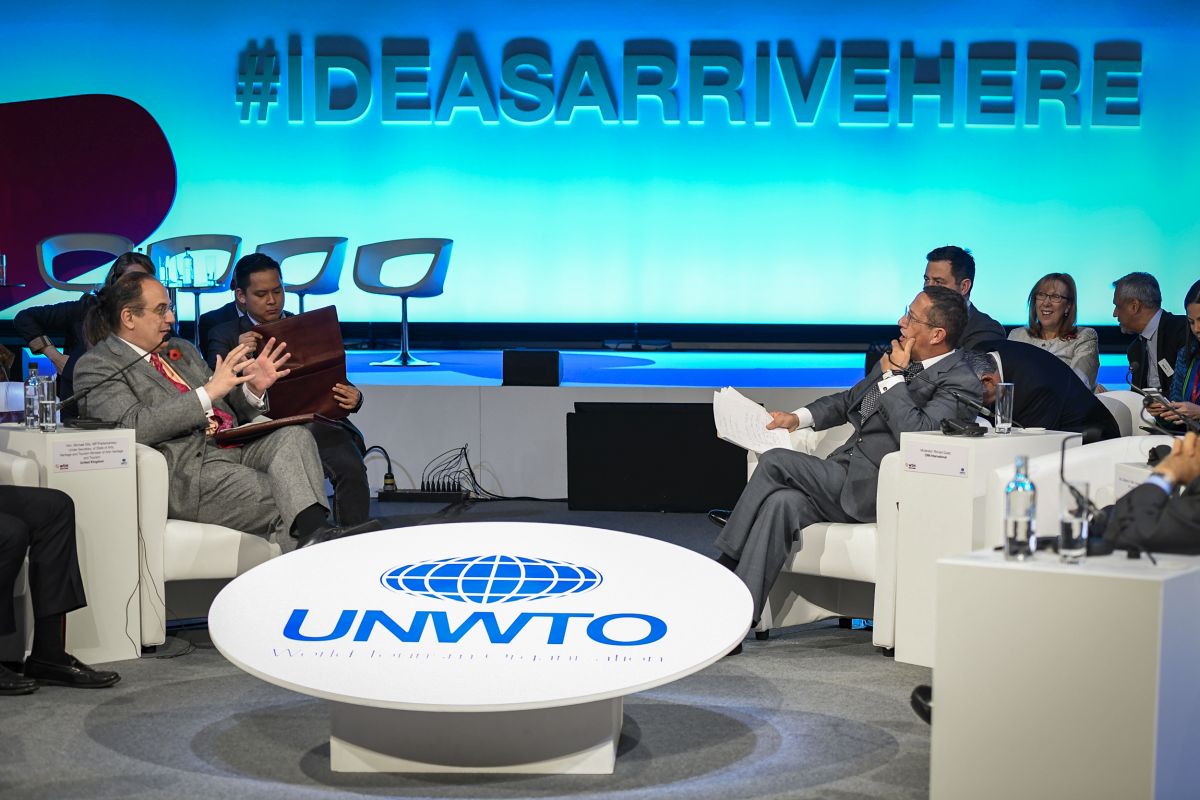 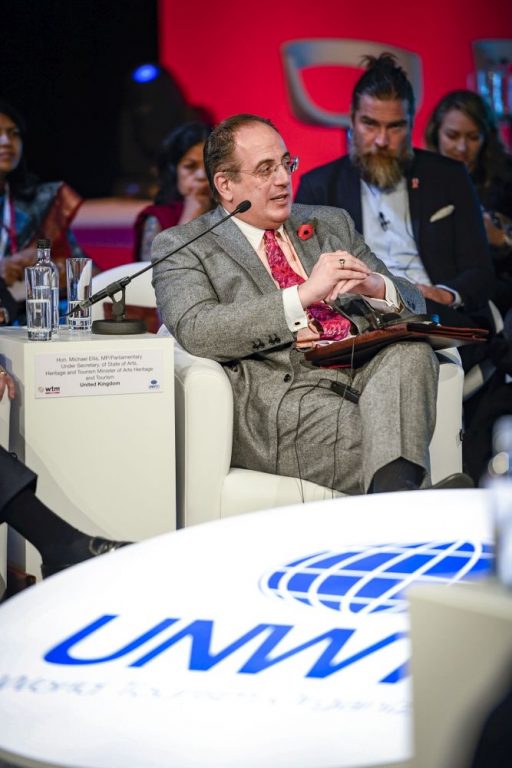 Michael Ellis MP, the UK’s Tourism Minister, agreed there are some lessons that politicians can learn from the business sector. “Some things need regulation. They [investors] want a hands-off approach but the public expect things to happen in certain way… It’s a question of balance, and it’s a challenge to get that right, especially in technology,” he said.

The minister added that venture capitalists sometimes avoid dealing with governments: “If there was more mutual trust, things might move more smoothly.”

The 12th ministers’ summit at WTM London has led the agenda over the years, highlighting issues such as overtourism; the impact of sporting events on tourism; destination branding; safe and seamless travel; and responsible tourism.

“WTM is the event where ideas have arrived over the past four decades. We bring the public and private sector together in a unique format, and hope it will deliver real change in the industry,” said Simon Press, Senior Exhibition Director of WTM London.