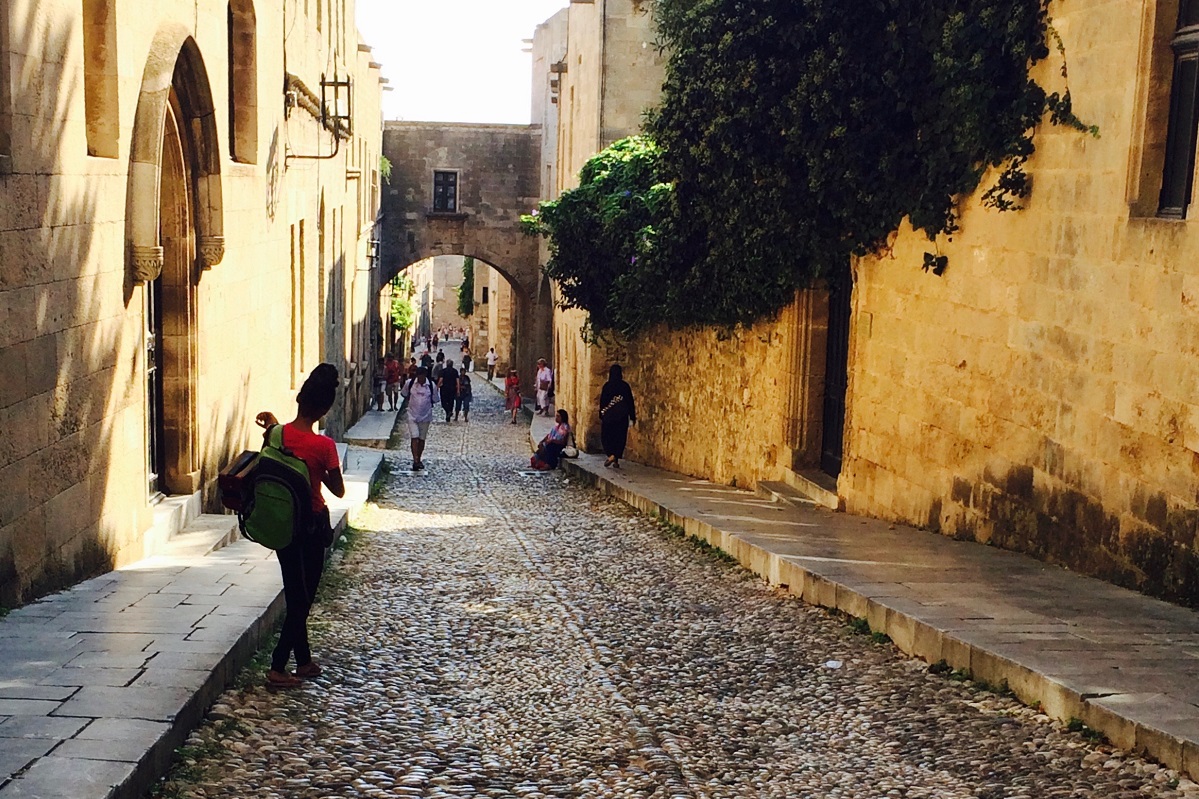 A memorandum of cooperation setting out the terms for the protection and conservation of the Medieval City of Rhodes was signed last weekend by Alternate Island Policy Minister Nektarios Santorinios; his counterpart at the culture ministry, Kostas Stratis; South Aegean Regional Governor Giorgos Hadjimarkos; and Rhodes Mayor Fotis Chatzidiakos on occasion of the 30-year anniversary since the site’s inscription into the UNESCO World Heritage site list. 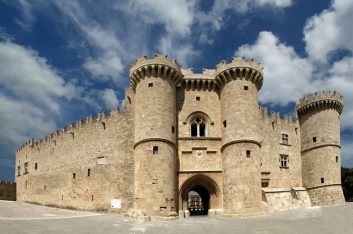 The memorandum also includes conditions for the funding of projects aimed at the promotion of the medieval city. Authorities are looking to draw up a protocol that will serve as an overseeing entity as was enforced in the 1986-2004 period during which important projects were carried out on the site’s infrastructure including excavations and restoration works.

The Medieval City of Rhodes was inscribed by UNESCO as a world heritage site in 1988. At a special event marking the 30-year anniversary, experts, officials and island authorities gathered to discuss ways to safeguard the site, which according to UNESCO is facing “increasing dangers due to the tourist development and the commercial overexploitation of the property”.

UNESCO goes on to note that “the modification of land use and of building regulations require that the strategic management of the property be continuously strengthened, so that the pressure exerted on the environment and the urban fabric, including all elements from before 1912, will be minimized”.

Addressing the event, Stratis referred to the long-term cooperation of the culture ministry with local agencies and services, which he said has produced results, adding that it must now be extended in order to bring the Medieval City of Rhodes into the international spotlight.