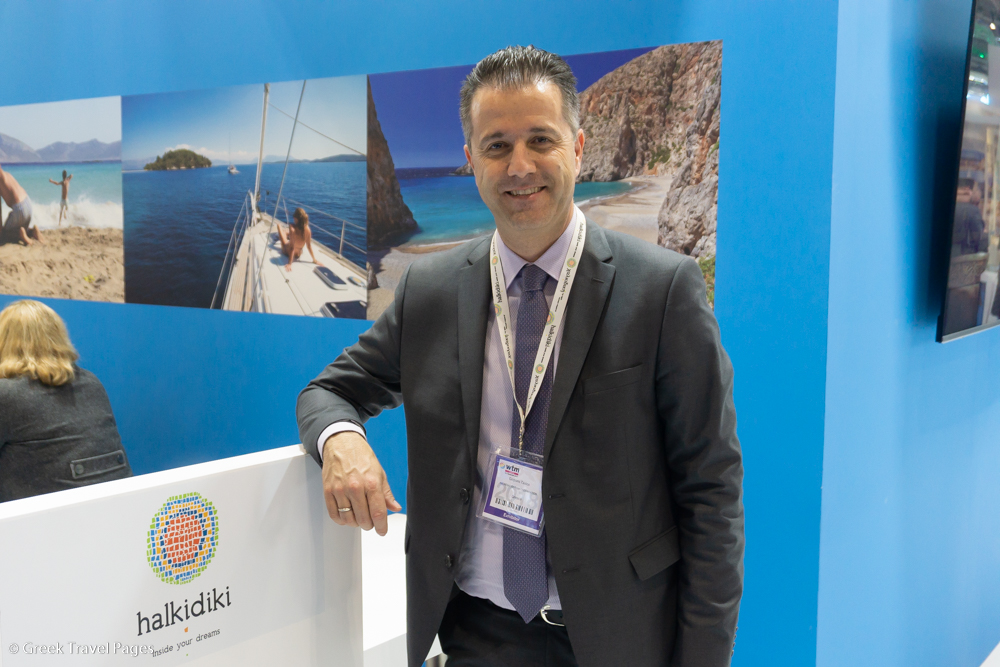 Halkidiki, northern Greece, is getting ready to welcome the market of Ireland next summer and is already scheduling extra promotional actions to introduce itself to Irish tourists. 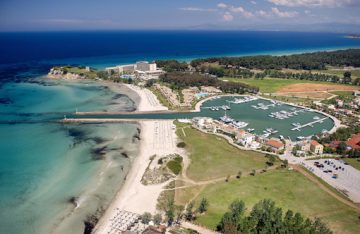 “A major interest for Halkidiki has been expressed here at the WTM expo from the Irish travel market, due to the Dublin-Thessaloniki flight announced recently by Ryanair,” Halkidiki Tourism Organization President Grigoris Tasios told GTP Headlines on the sidelines of the World Travel Market (WTM) trade show, taking place in London until Wednesday.

Ryanair will operate direct Dublin-Thessaloniki flights twice a week, giving a significant boost to northern Greece from the Irish travel market. The route will launch in April and run until late October.

“We have already made our first contacts to have the first major press trip from Dublin in April and then also a fam trip with travel agents in early May,” he said, underlining the significance of attracting new markets to Halkidiki.

Regarding interest from the UK market, Tasios said that this year Halkidiki is among the preferences of British travelers, following a slow but steady increase in arrivals from the market over the past three years. 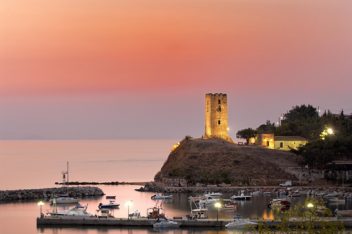 During WTM London 2018, the Halkidiki Tourism Organization held meetings with leading travel and tourism market figures, including Jet2.com and TUI, and discussed deals for the coming season.

According to Tasios, Thomas Cook is showing an interest and is expected – sometime in the future – to add Halkidiki among the destinations it sells.