Greece is one of the most popular travel destinations for British people. Generations of British travellers have come to Greece, taking home summer memories of the country’s beautiful islands or the striking all year round beauty of the mainland. The trend began with the British visitors of the “Grand Tour” in the 18th Century, and since then, Brits have been coming continually and in droves. The sun and sea combination of course remains a perennial attraction, but British visitors also increasingly enjoy the wide variety of pleasures Greece has to offer: the climate, the landscape, the natural history and outdoor activities, the music and dance, the food and wine, the rich and varied cultural history, the generosity of its people and their profound hospitality. 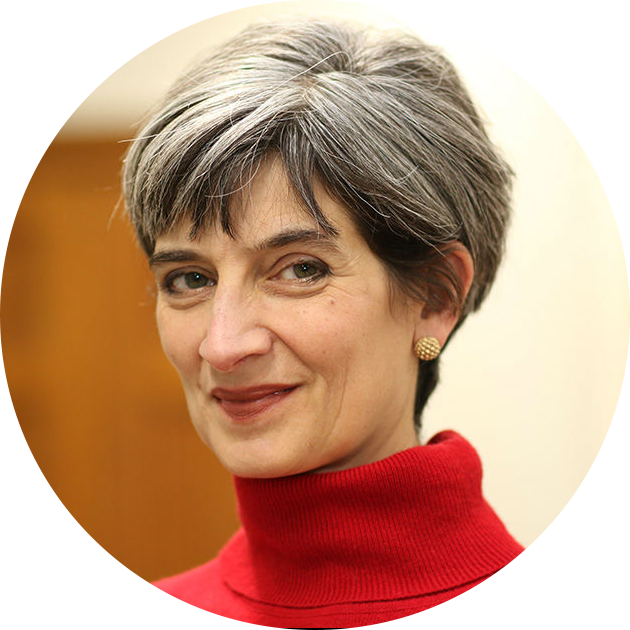 Today the friendship between Greece and the United Kingdom owes a lot to tourism and travel. For Brits who have encountered the beauty of Greece, just one trip rarely suffices. Instead, my compatriots revisit the country again and again, forging their own, personal relation with the country and its people. And indeed this leads many to become residents, building or buying permanent homes here in Greece.

And indeed the economic value of each individual tourist visit should not be underestimated. Apart from this investment in property, Brits are one of the highest spending groups of international visitors in Greece, contributing 16% of international visitors’ expenditure to the Greek economy last year. Latest numbers indicate that in July 2018, UK visitors’ expenditure reached 345 million euros. But equally significant, every visit of a British traveller to Greece augments the bonds between our people and adds a little something to our contemporary friendship. And returning back home, British travellers become unofficial Greek ambassadors, advertising the attractions of the country and urging friends and family to book their trip too. I can’t think of a better way to boost Greek tourism!