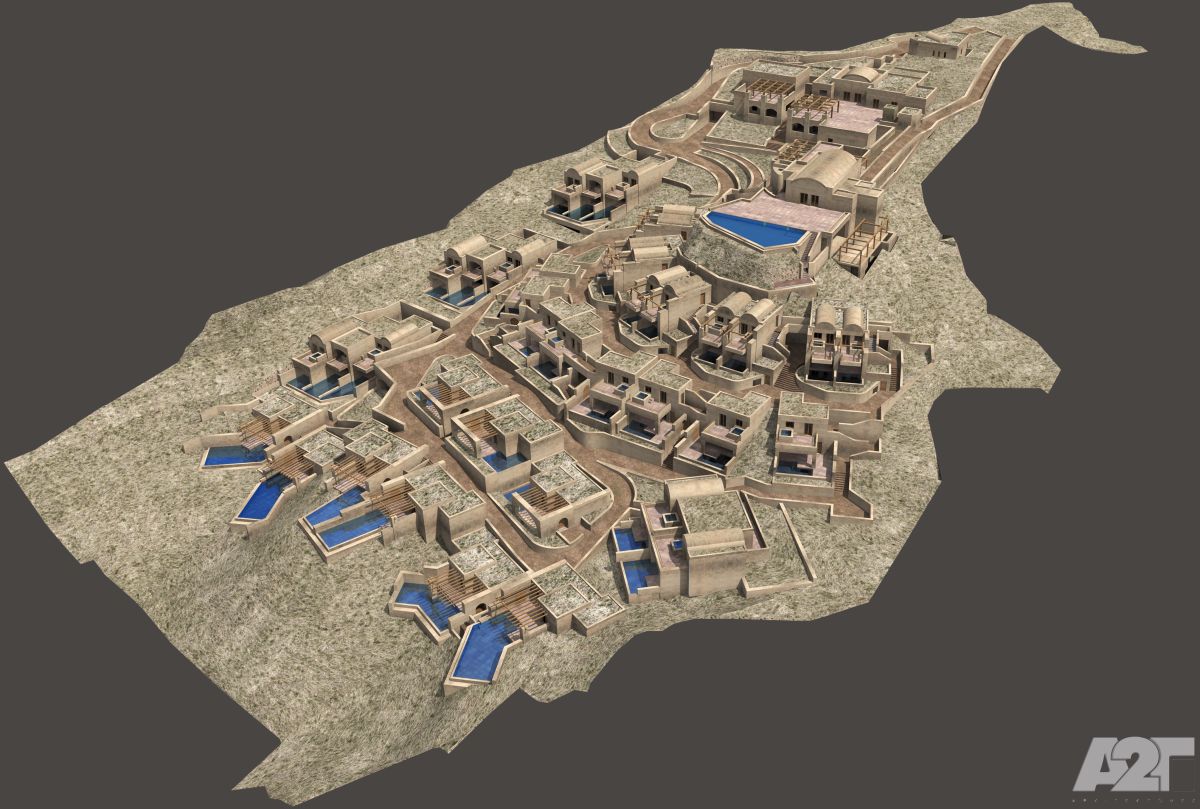 An impression of the planned 11-million-euro tourism investment of the Metaxas Group of Companies.

Nine years have passed and plans for a major tourism investment of the Metaxas Group of Companies on Santorini are still stuck on the drawing board due to a legal dispute with the island’s municipality and urban planning department.

Although the hospitality group was granted a building permit in 2009 (No.173) for the construction of an 11-million euro luxury boutique hotel in Lagadia Megalohori, specifically in the area between Vlychada and the Akrotiri Archaeological Site, the project has still not managed to get off the groud. 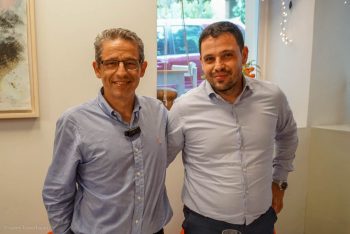 “Since then the permit has been revoked three times by the Thira Municipality and the urban planning department, citing various (violation, environmental and zoning) issues,” said the group’s CEO, Andreas Metaxas, implying that his company for some reason has been “singled out”.

Speaking to journalists during a press briefing on Tuesday in Athens, Metaxas said that the permit for construction has been reinstated three times after the company took the matter to the appropriate committee for such disputes, which brushed off the mayor’s claims.

“We are waiting for the permit to be reinstated again as once more the municipality’s claims proved false,” he said, adding that the property is not part of the Natura network and is included in the “Zone 3” section of urban planning, which allows for the building of hotels under special terms.

Metaxas said that he has filed a lawsuit against Mayor Zorzos and the deputy director of the island’s urban planning department for abuse of authority, which has led to the “continuous and illegal” revoking of his company’s building permit.

“Instead of implementing our investment plan, we are obliged to give a long-term and costly legal battle,” he stressed. 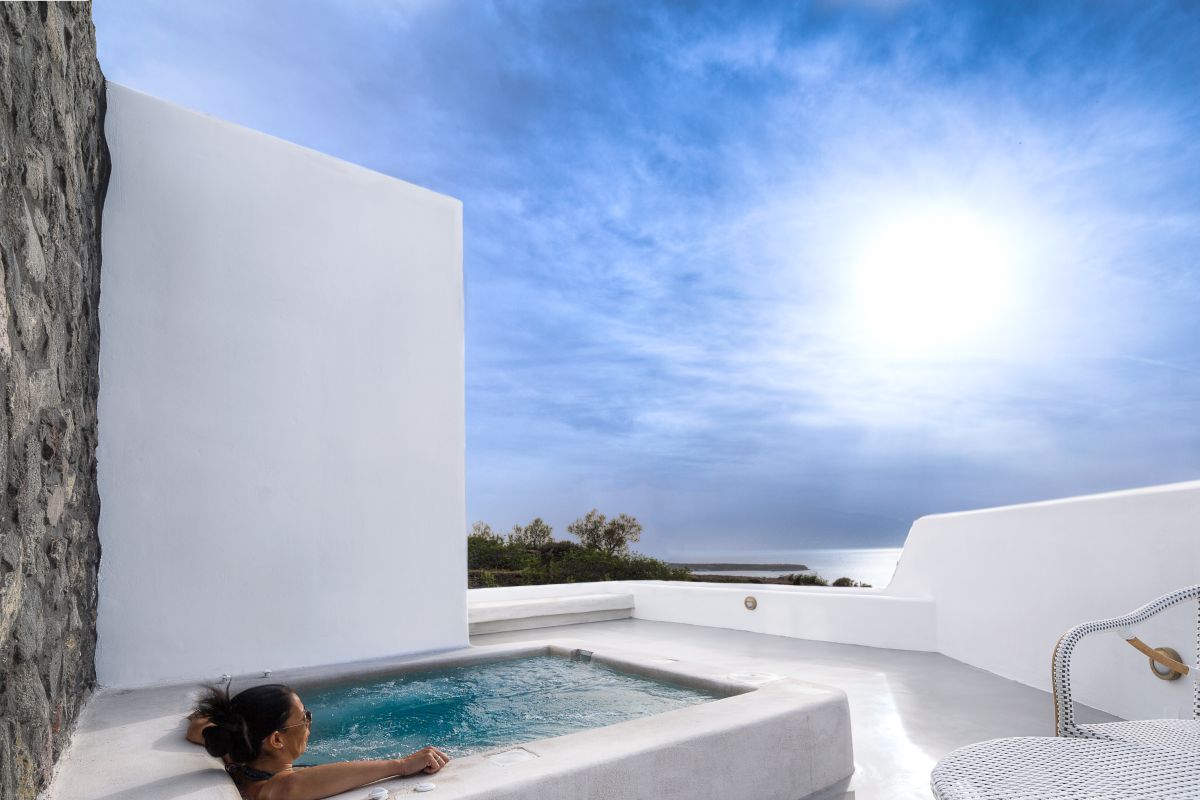 The planned investment in Vlyhada – a luxury boutique hotel of 67 rooms, each with a personal swimming pool – is part of a 250 million euros investment plan of the group, scheduled to be carried out over a period of 15 years.

Describing his dispute with the mayor as an “Odyssey”, Metaxas that his company will not back down.

“This is an investment that I believe will be a jewel for Santorini,” he said. 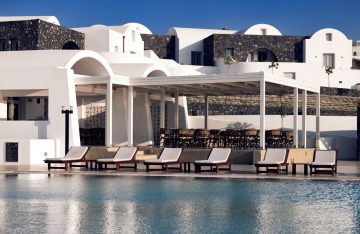 If the investment goes forward it will be the second hotel of the Metaxas group on Santorini following the opening of the Santo Maris Oia Luxury Suites & Spa in April 2016.

“The Santo Maris Oia is the first hotel in Greece to be certified as a ‘Boutique Hotel’ by the Hellenic Chamber of Hotels… All of our investments have been carried out with respect to the environment and based on our philosophy of sustainability,” Metaxas said.

Active on Crete since 1975, the portfolio of the Metaxas Group includes the Creta Maris Beach Resort and the TUI Magic Life Candia Maris.

GTP Headlines contacted Mayor Zorzos who was not available to make a comment, according to the municipality’s press office.