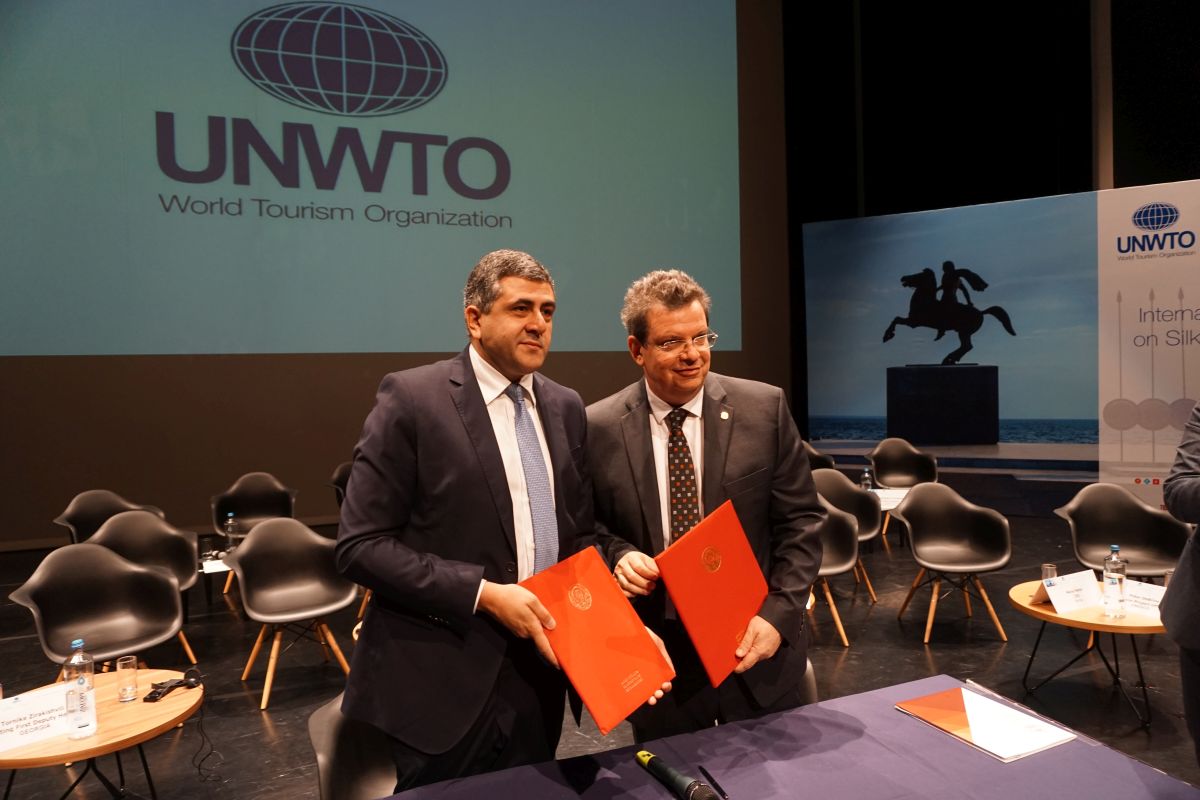 Aiming to strengthen ties between tourism and education, the UN World Tourism Organization (UNWTO) signed a Memorandum of Understanding (MoU) with the Aristotle University of Thessaloniki.

The MoU was signed by UNWTO Secretary General Zurab Pololikashvili and the Aristotle University’s rector, Pericles Mitkas, on the sidelines of the 8th UNWTO International Meeting on Silk Road Tourism, which opened in Thessaloniki on Wednesday.

“This is another confirmation that education is very important part of our sector and our development and I want to thank the rector for this cooperation,” Pololikashvili said, adding that the Aristotle University is one of the ancient and most important universities in the Mediterranean and maybe the world.

“This is a great opportunity and I don’t only want to sign the MoU but I really want to collaborate with you to use your skills, your knowledge, your experience for tourism,” he told Rector Mitkas during the signing ceremony. 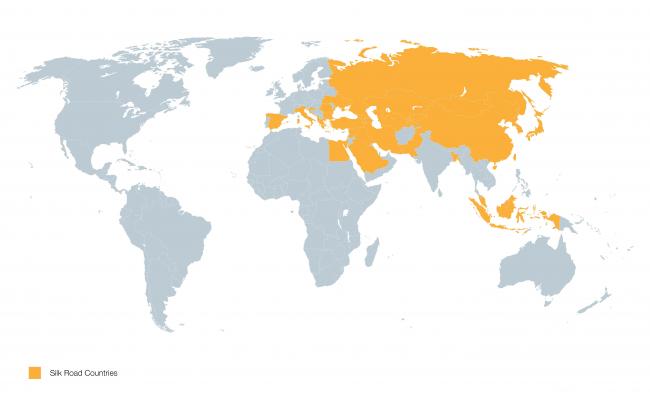 The Aristotle University of Thessaloniki in August 2017 established the European Interdisciplinary Silk Road Tourism Center. Its aims include promoting the tangible and intangible cultural heritage and tourism potential of the Silk Road; the publishing of Silk Road scientific studies and academic research findings; and the creation of a network of Universities along the Silk Road countries. 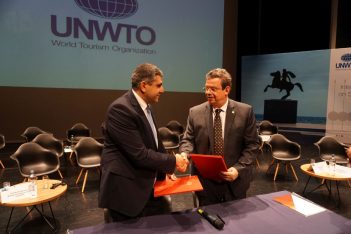 “We already have 73 agreements with universities in countries along the Silk Road, 15 only out of the 34… We have participated in several initiatives and conferences, promoting education along the Silk Road, so we are very willing and eager and ready to work with you on specific projects,” Rector Mitkas informed the UNWTO’s secretary general.

The rector of the Aristotle University had participated earlier in the Silk Road Ministerial Roundtable, held during the event and referred to the importance of educational programs in tourism. 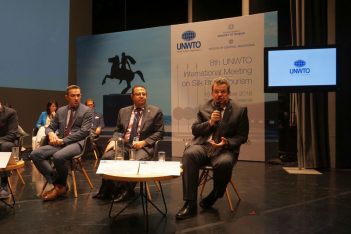 “Educational tourism is strong in certain countries that have very good universities. People, besides exploring financial opportunities, early on, travel to learn and they continue to travel to different countries to get a better education or to participate in various joint projects, either educational or research projects,” Rector Mitkas said.

Wanting to give a message to politicians and policymakers, the rector underlined that local universities must be supported.

“Support your local universities and try to give them the tools to make them better, to attract students, researchers and professors from other countries,” he said. 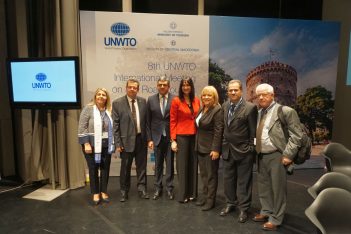 According to the rector, politicians must understand that universities are needed, not just to produce better tourism product administrators or managers of the future, but also to better showcase and preserve a country’s cultural heritage; to analyze the impact of tourism and better understand who customers or visitors are; to apply and exploit new and difficult technologies and strengthen and improve products; to organize scientific conferences; and to participate in research projects and bring people together.

“The Aristotle University has had a major impact on Thessaloniki’s tourism product with all the meetings and congresses that have taken place in the city every year, and this is well recorded and understood,” he concluded.