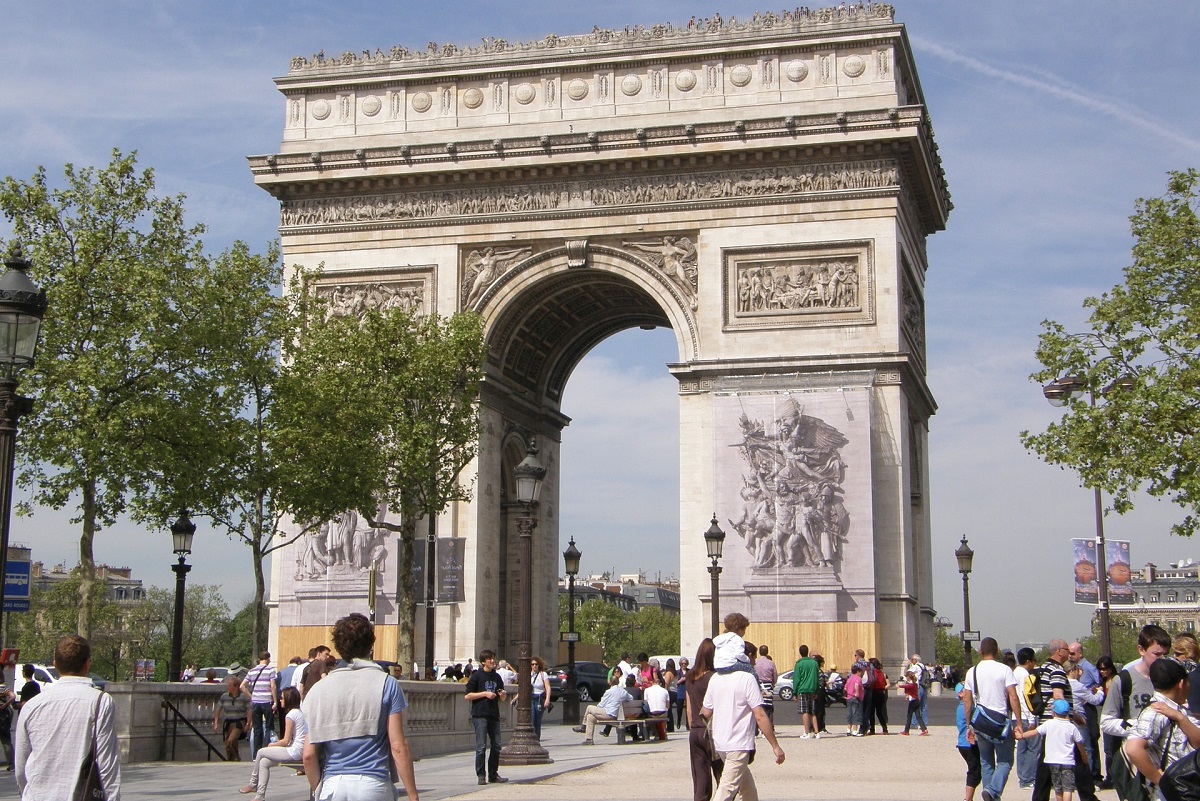 International tourist arrivals grew by 6 percent in the first six months of 2018 after a record year of growth in 2017, according to the World Tourism Organization (UNWTO)’s latest barometer.

All world regions enjoyed robust growth in tourist arrivals in January-June 2018, compared to the same period last year. The increase was fuelled by strong demand from major source markets, supported by an upswing in the global economy. It comes after record year-round growth of 7 percent in 2017.

“Today’s release of international tourism data for the first half of 2018 serves as further proof of the sector’s resilience and relentless growth trajectory. We continue to work with our many partners to translate this growth into better jobs, more benefits to societies, and more opportunities for sustainable livelihoods and destinations,” said UNWTO Secretary-General Zurab Pololikashvili.

By region, Europe, Asia and the Pacific led growth with a 7 percent increase in arrivals each.

Southern Mediterranean Europe and South-East Asia had the strongest results in these regions, both welcoming 9 percent  more international tourists.

The Middle East and Africa also recorded sound results with arrivals growing at 5 percent and 4 percent, respectively, according to still-limited information available for destinations in these regions. The Americas saw 3 percent growth in arrivals over the six-month period, driven by South America (+7 percent) and North America (+5 percent). The United States continued to fuel much growth in the region and beyond. 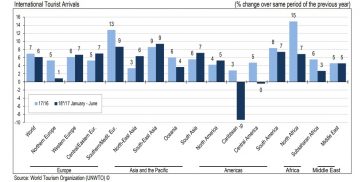 On the demand side, France, the United Kingdom and the Russian Federation all reported double-digit increases in outbound spending in Europe. India and the Republic of Korea drove growth in Asia and the Pacific, while the world’s top source market China reported similar spending as in the same period last year.

Against a strong first semester, growth prospects for the remainder of 2018 remain positive overall, though at a slower pace, according to the latest UNWTO Confidence Index survey.

UNWTO Says Greece a Showcase for its Tourism Success