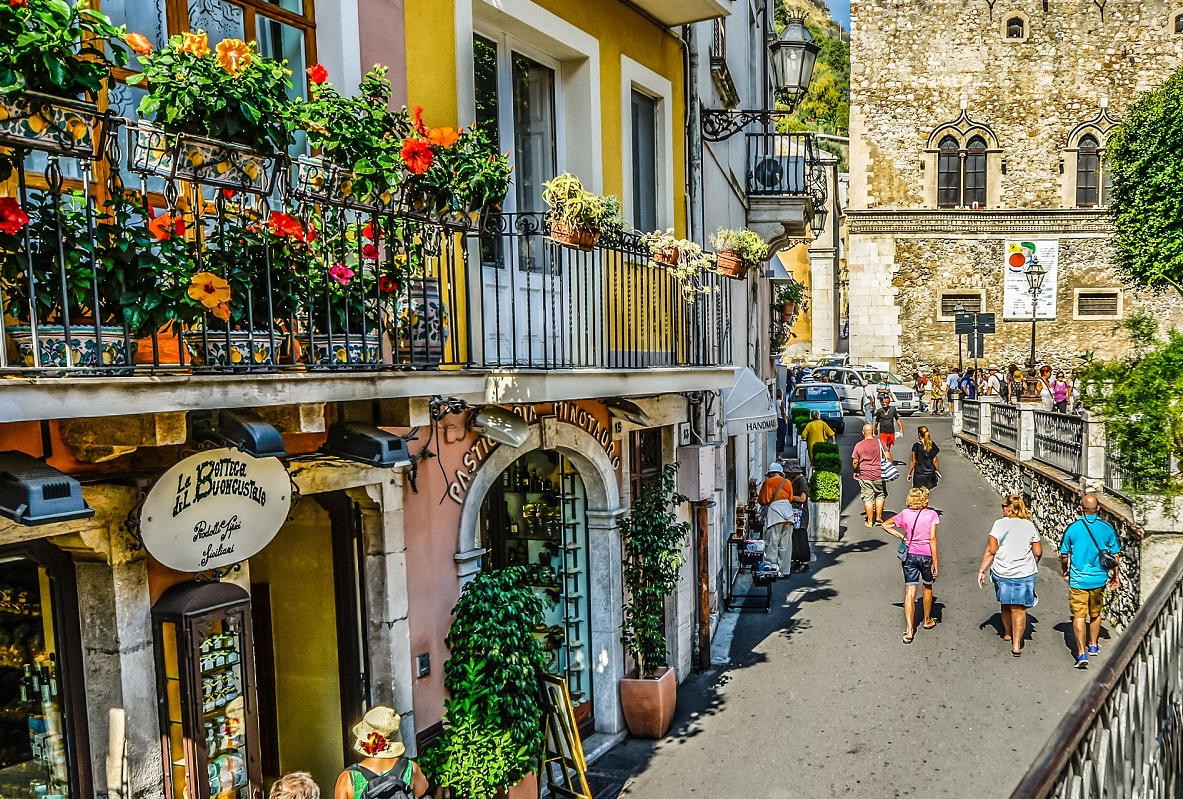 Three international bodies are urging closer global cooperation on trade and tourism, calling for greater participation of the tourism sector in trade policy. 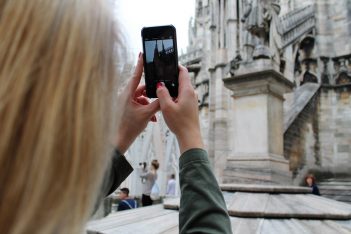 Titled “Tourism, Trade and the WTO”, the joint communique coincides with the 2018 WTO Public Forum – focusing on sustainable trade, technology-enabled trade, and a more inclusive trading system – and aims to highlight the importance of tourism, while emphasizing the role of the WTO in ensuring the smooth functioning of trade, which also involves the tourism sector.

Indicatively, according to the WTTC, up to  could be created in G20 countries by investing in biometrics and new airport infrastructure.

The document goes on to underline the sector’s decisive contributions towards achieving Sustainable Development Goals as the third-largest sector in international trade, accounting for 10.4 percent of global gross domestic product (GDP) and supporting 313 million jobs worldwide. 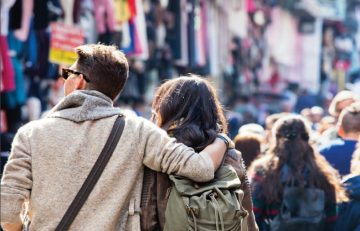 In addition, tourism authorities are expecting the sector to continue its rapid growth, with international tourist arrivals set to rise by 3.3 percent per year to 1.8 billion by 2030. Meanwhile, GDP associated with travel and tourism grew one and a half times more than the world economy in 2017, at 4.6 percent.

At the same time, the market share of emerging economies, already up by from 30 percent in 1980 to 45 percent in 2016, is expected to reach 57 percent by 2030 – or more than 1 billion international tourist arrivals.

The UNWTO, WTO, WTTC and the ITC further stress that the international trading system impacts global tourism in terms of transport of tourists across borders, and also the procurement of goods and services.