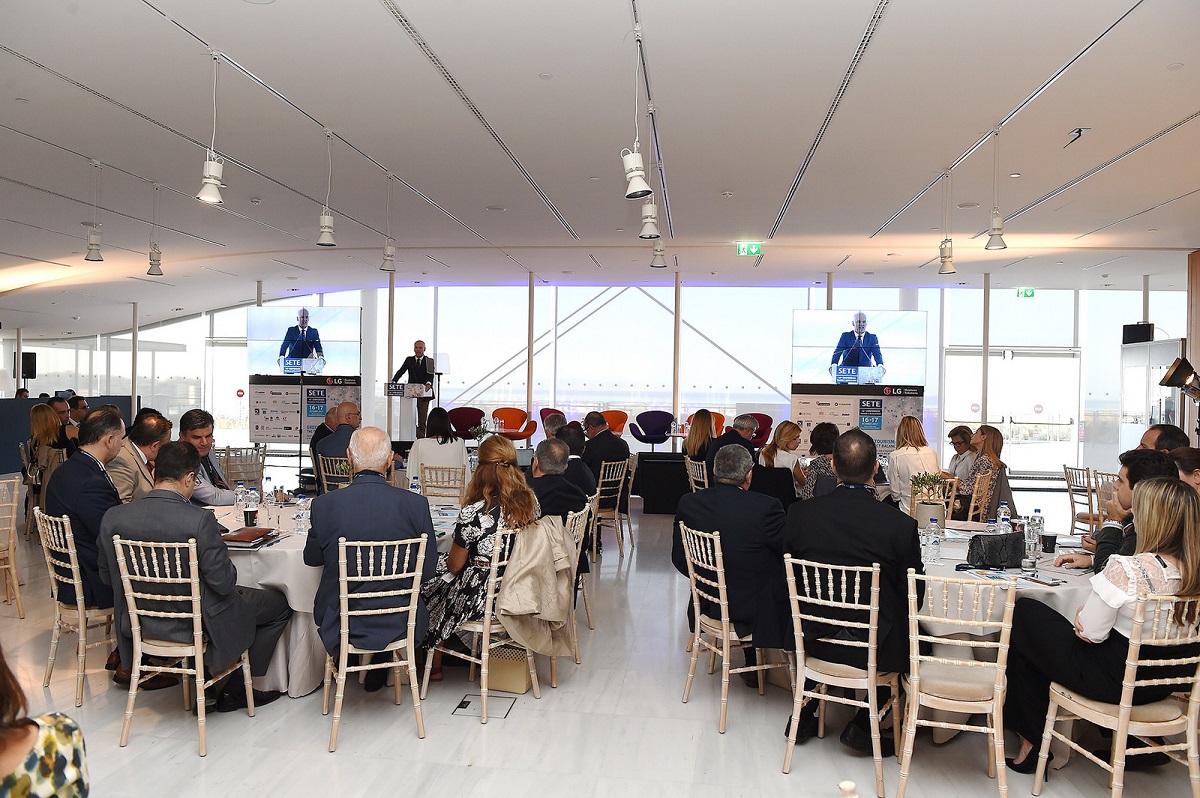 New technologies, city branding, destination management and communication strategy are the key issues to be discussed during the 2018 Conference on Tourism and Development of the Greek Tourism Confederation (SETE), scheduled to take place on October 16 at the Hilton Athens Hotel.

Under the title “Tourism in Transition: #someTHINKdifferent”, this year’s conference will host 500 tourism professionals, government executives, global experts and startup companies. It will be conducted on two stages: the main stage, which will host keynote talks, fireside chats and panel discussions, and a second stage that will feature interactive masterclasses. 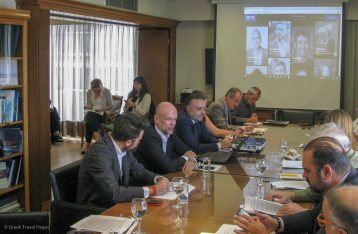 “We’ve decided to change the form of the conference… since tourism is changing as well. The sector is now dominated by new technologies. Tourism professionals refer to the new era as the fourth industrial revolution… Despite the crisis of the past eight years, Greek tourism is reaching new records, as a result of its international extrovert character,” SETE president Yiannis Retsos told reporters during a press conference on Tuesday.

“The challenge is for Greece to maintain its popularity and for Greek enterprises to keep up with the new trends,” he added.

According to Retsos, the 2018 Conference aims to encourage Greek entrepreneurs and young people to debate on these new trends. Therefore, SETE has invited tourism experts from abroad, along with representatives of Greek startups to share their latest achievements.

The conference will also focus on the management of tourism destinations. Overcrowding has become a challenge for some destinations in Greece, “questioning their ability to handle the phenomenon,” Retsos said. “We have to see what needs to be done on a local level in terms of infrastructure, management and operation, and look into the role of authorities and locals.”

SETE’s conference will present the case of Copenhagen, which in recent years has grown to a popular tourism destination, and of Amsterdam, an overcrowded destination which has focused its efforts on educating locals and visitors to coexist. 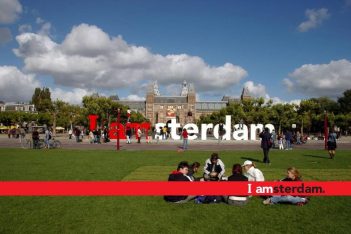 The Copenhagen case will be presented by Signe Jungersted, the Director of Development of Wonderful Copenhagen, the official tourism organization for the Capital Region of Denmark. Furthermore, the Amsterdam case will be analyzed by Geerte Udo, marketing strategy manager of Amsterdam Partners, which is responsible for Amsterdam’s city campain.

Other speakers include Paul Papadimitriou, founder of Intelligencr; Iain McDonald, creative director of Quartz for Europe, the Middle East and Asia and Martin Boisen, co-founder and vice-president of The International Place Branding Association.

The conference will take place with the collaboration of marketing destination agency Toposophy and weareJARVIS, the new content studio of technology hub Found.ation.

For further information on the agenda of SETE’s 2018 Conference, press here.