Hotel Investments in Greece on the Up 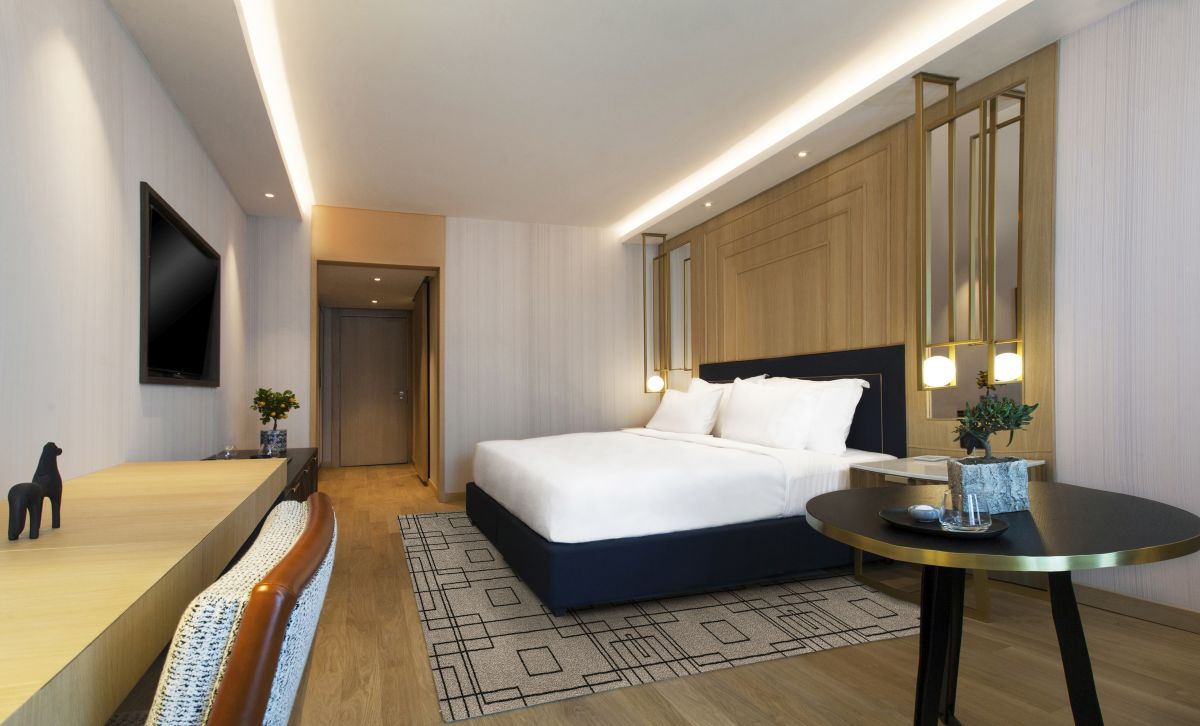 The Grand Hyatt Athens is one of the latest new hotels to have opened its doors in Greece.

Following record years of tourist arrivals and revenue, Greece is attracting international interest for investments in its hospitality sector, it was underlined on Wednesday during a press conference held for the upcoming Mediterranean Resort & Hotel Real Estate Forum (MR&H) that will take place in Athens during October 17-19. 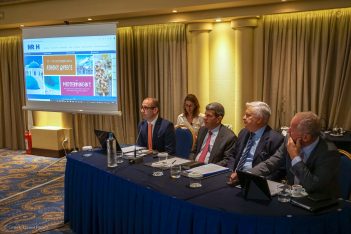 “Having an unparalleled momentum in tourism, which goes higher day by day, Greece is now attracting such high-level conferences that create a story, an image, an international perception of the country’s business status,” Enterprise Greece Chairman Grigoris Stergioulis said. 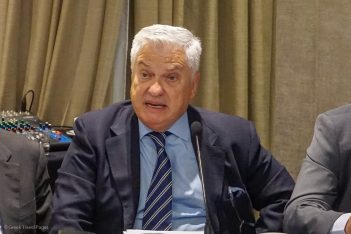 Referring to September in particular, the deputy secretary general of the Greek National Tourism Organization, Yiannis Goulias, said that the month is expected to close with 5.5 arrivals to Greece.

“This is our best September yet and October will also be a good month, and it is hoped that this increase will also be expanded in November,” Goulias said, noting that the country has seen an 18.9 percent increase in arrivals in the first half of the year.

Enterprise Greece’s chairman Stergioulis underlined that the field of tourism investments in Greece has been active lately, following the creation of an attractive framework for new investments in tourism.

“Over the past three years, 350 investment plans for 4-5-star high-capacity units have been licensed and more than 26,000 new high-class beds have been added to the country’s hotel capacity,” he said. 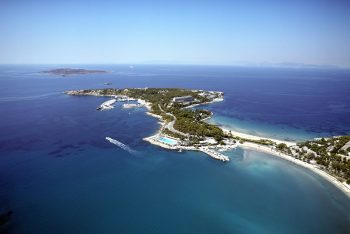 A fully renovated Astir Palace in Vouliagmeni will open as the Four Seasons Astir Palace Hotel Athens in 2019.

Stergioulis added that a number of hotels in Greece have been upgraded and modernized by leading investment groups and hotel chains. “This has undoubtedly contributed to a number of investments in infrastructure (national ports, airports etc.) that have taken place in recent years and create a new dynamic,” he added.

“Apart from the new five-star units that opened or are expected to appear in Athens in 2018, several more four-star hotels have been opened over the past two years, giving the industry a further boost,” Stergioulis said. 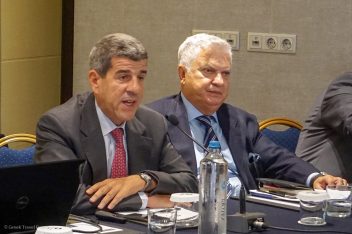 On his part, Piraeus Bank Assistant General Manager Dimitris Konstantopoulos, said that foreign investors prefer to invest and reopen existing hotels over purchasing land for the development of new units in order to avoid bureaucracy and delays in issuing licenses.

Konstantopoulos also underlined the importance of investing in Greece’s marinas for the country’s further tourism development.

“Greece needs marinas if we want to have a high level of tourism, Konstantopoulos said.

He added that Greece should be cautious as Turkey will be 80 percent cheaper next year and is already ahead in the marinas sector. 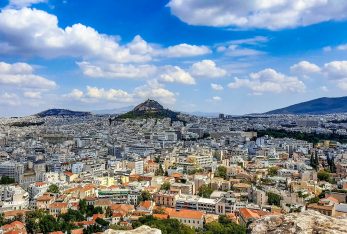 On her part, Angela Michalakopoulou, general director of Enterprise Greece, said that investors are seeking to make use of urban office buildings in Athens, Heraklion and Thessaloniki.

She also noted that lately foreign investors were in fact showing an interest not only for existing hotels but also to purchase land to build hotels from ground up (green field investment).

“They are requesting for properties in Crete, Dodecanese, Peloponnese, Halkidiki and there is also a trend of growth in Western Greece,” she said, referring to the opening of the first Moxy hotel in Patras next year.

Michalakopoulou added that Greece’s “golden visa” program is attracting foreign interest by a high rate, recording a 40 percent increase from month to month compared to 2017.

In its fourth year and organized by Questex Hospitality Group, the MR&H Forum has become established as the only conference in the Mediterranean region that focuses on resorts, hotels and mixed-use developments.

The MR&H event is expected to attract a number of key executives in the industry who are already active in Greece and/or are looking for new partnerships in the country.

For further information on the upcoming MR&H event in Athens, press here.

GTP Headlines is a media partner of the event.

Taste of Athens: An Event about Food for Foodies