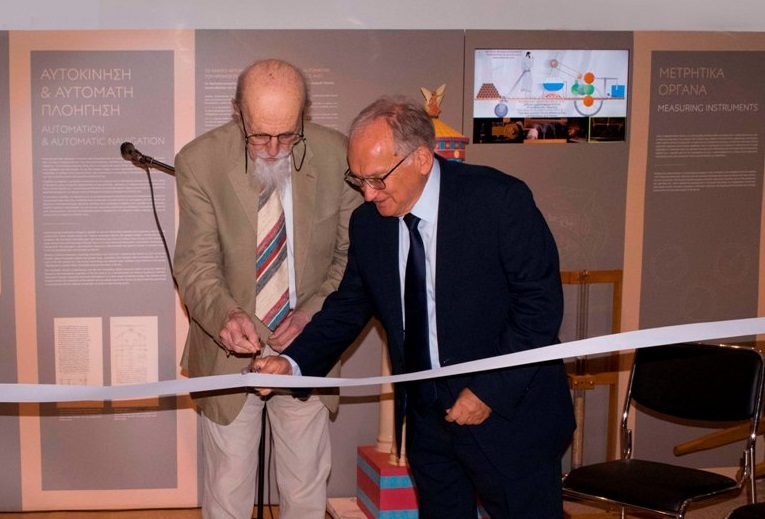 An Athens museum casting the spotlight on ancient Greek technology, featuring over 300 exhibits or copies of ancient Greek devices and inventions, was inaugurated this week in the presence of government officials, academics, diplomats, artists and entrepreneurs. 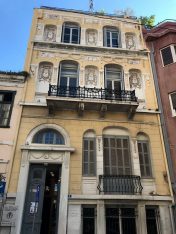 Located in Kolonaki, in the heart of the Greek capital, the Ancient Greek Technology Museum Kostas Kotsanas is housed in a three-storey art nouveau building and hosts technologies made by the ancient Greeks including automatic theaters, clocks, the inventions of Archimedes, hydraulic technology, measuring instruments, medical technology and much more. Many of the displays are interactive, while all items on show are operational.

According to the museum’s founder Kostas Kotsanas, the aim is through the exhibits to highlight the relatively unknown aspect of ancient Greek civilization and to demonstrate that the technology of the ancient Greeks has greatly influenced and inspired modern-day technology. 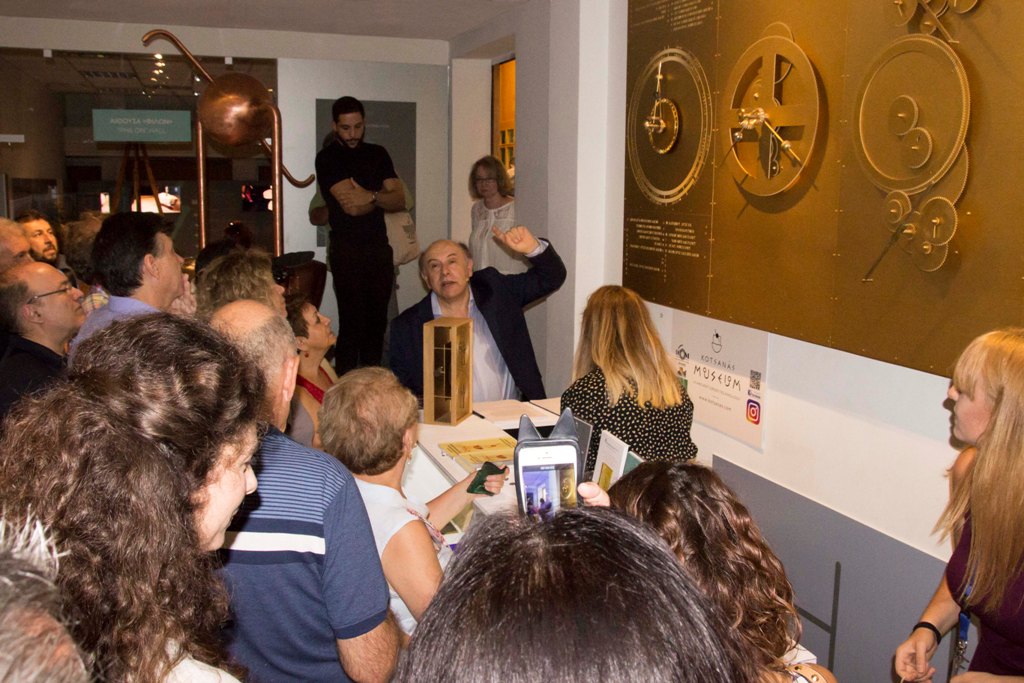 Kostas Kotsanas, the man behind the Ancient Greek Technology Museum, speaks on the operation of the Antikythera Mechanism.

Addressing the event, Kotsanas added that the museum presents to the public “remarkable forgotten technology and its achievements, which mankind recovered after 1,500 years of maturity”.

Visitor highlights include 42 re-created ancient Greek musical instruments, among these the hydraulis (organ) of Ktesibios – considered to be the first keyboard instrument in the world – the stringed lyra and the varvitos, and Apollo’s kithara (guitar). 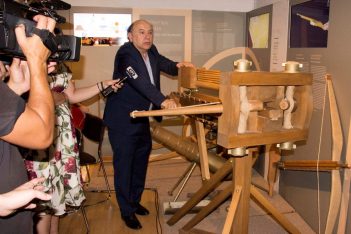 Kostas Kotsanas presents a replica of an ancient catapult.

Besides its permanent collections, the museum will also be hosting temporary exhibitions of ancient Greek technology, ancient Greek games, ancient shipbuilding, astronomy and more, and will offer educational programs and workshops for young people and adults on robotics, mathematics, natural sciences, etc.

“This museum demonstrates the tremendous progress made in Greece in rectifying the misconception that ancient Greek technology did not exist, and that only the Romans had it,” said Xenophon Moussas, professor of space physics Athens University, adding that it was now time for the education ministry to also make the necessary additions to school books. 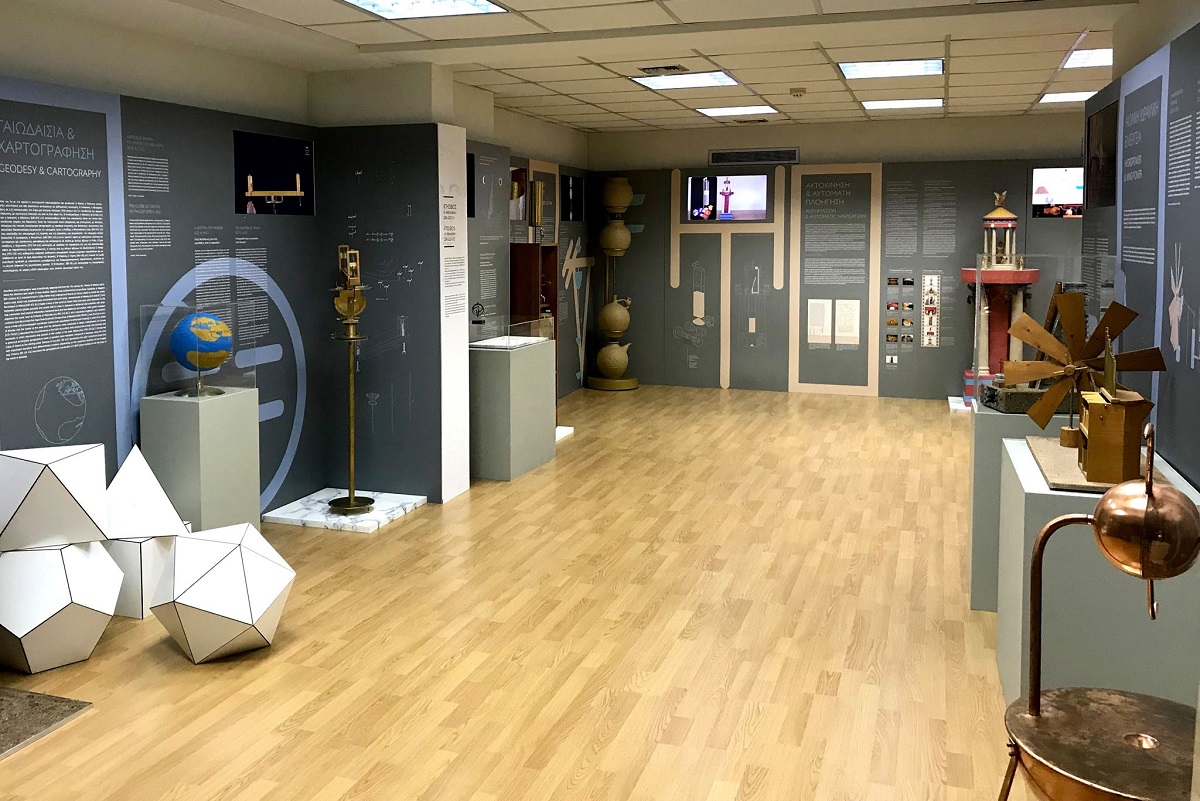 The Museum of Ancient Greek Technology is located on 8 Pindarou St, and is open daily and on weekends from 9am to 5 pm, and 9am-8pm in June-September.

The museum is a non-profit organization and has never received state or private subsidies.