Emirates Confirms All Passengers Disembarked from Quarantined Flight at JFK 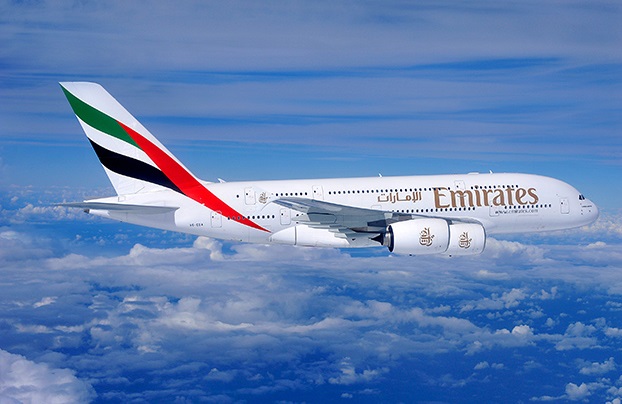 Emirates on Wednesday confirmed that all passengers have disembarked from flight EK 203, after it was quarantined at New York’s John F. Kennedy International Airport after some passengers became ill during the flight. The flight, on a double-deck Airbus A380, was travelling from Dubai with some 500 passengers and landed at 9am local time.

During the quarantine, the US Centre for Disease Control was present at the scene. 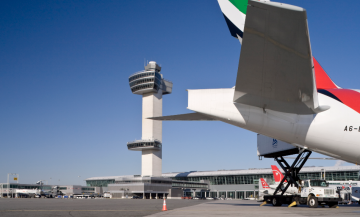 In an announcement, the airline said that all passengers were screened by the local health authorities prior to disembarkation and 3 passengers and 7 crew were transferred to the hospital for further medical care and evaluation. Nine passengers underwent additional medical screening at the site near the aircraft and were released afterwards. The rest of the passengers were allowed to leave and clear customs.

“Our crew and onground staff extended our full cooperation with the authorities during the onboard screenings and the aircraft has now been handed back to Emirates,” the airline said.

Due to the delay with the inbound flight, the return flight EK204 from JFK to Dubai was delayed around three hours. Emirates said that passengers with connecting flights in Dubai who were impacted by the delay would be assisted with rebookings.

“We apologise to our customers for any inconvenience caused. The safety and wellbeing of our customers and crew is always our top priority,” Emirates said.

While it is unclear why the passengers became ill, Eric Phillips, press secretary for New York City mayor Bill de Blasio, said on Twitter that the flight was experiencing a flu outbreak, which could have been the cause of illness.

Speaking to the local press, some passengers said that people were sick before the flight took off and that they should have not been allowed to board.

In a statement, Port Authority Executive Director Rick Cotton confirmed the incident and said that further updates will be provided as they become available.

TUI Austria: Demand for Greece will Remain High for Summer 2019