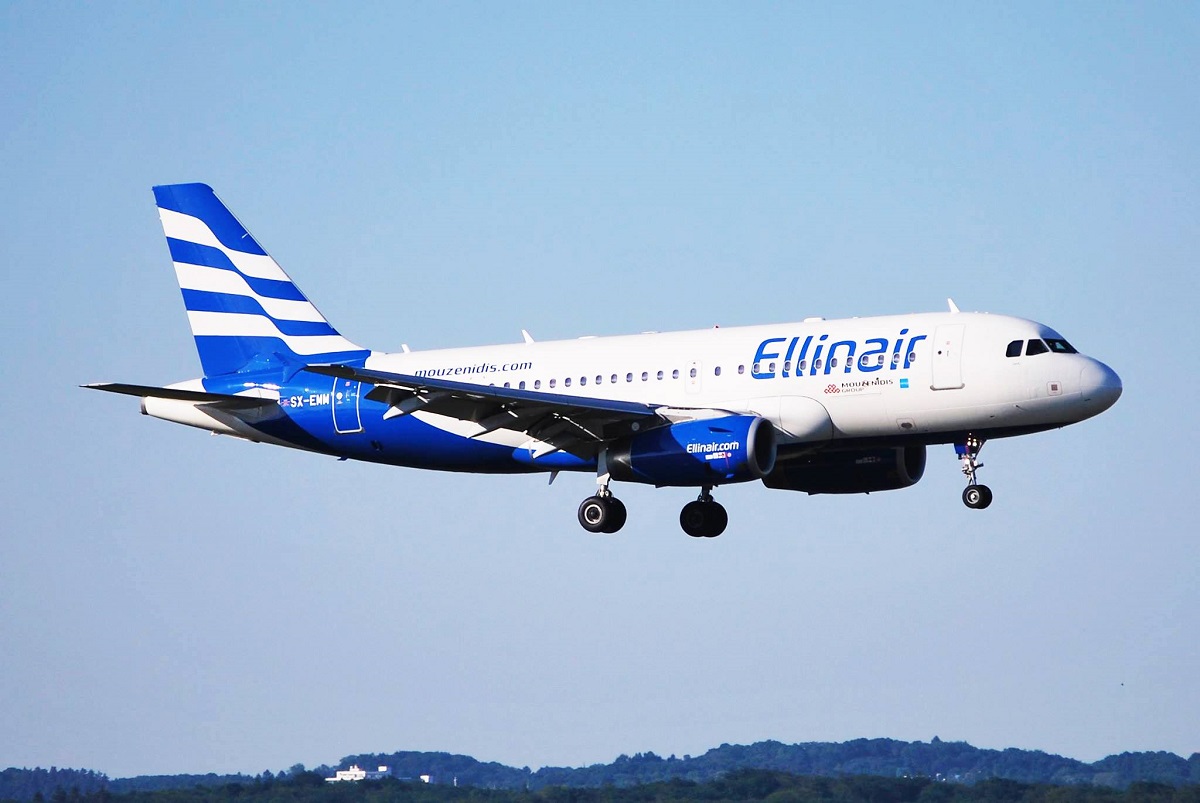 According to an announcement, the offer is valid for travels between October 15, 2018, and April 4, 2019, for the following routes: 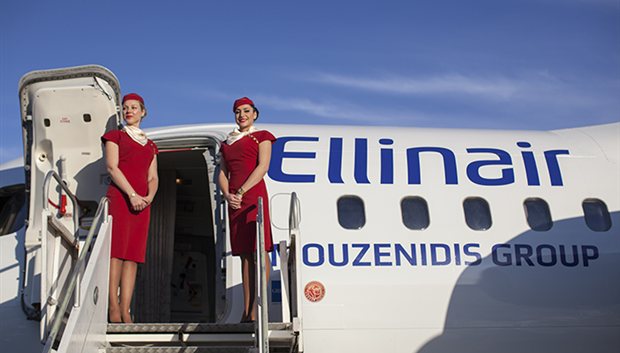 Young travelers have until September 20 to purchase their tickets and benefit from the special fares.

Furthermore, the offer refers to tickets that are available only through travel agents connected to the Global Distribution Systems (GDS) and via Ellinair’s call center (801 100 81 82) which  operates daily from 8 am to midnight.

Ellinair also allows all passengers (of any age) one piece of baggage up to 20 kg for free, while students can carry an extra 10 kg at no charge.

Launched in 2013, Ellinair is part of the Mouzenidis Group. The carrier is based in Thessaloniki and operates scheduled and charter flights to Greece. Its network of destinations today includes more than 40 cities – many of them in Russia.