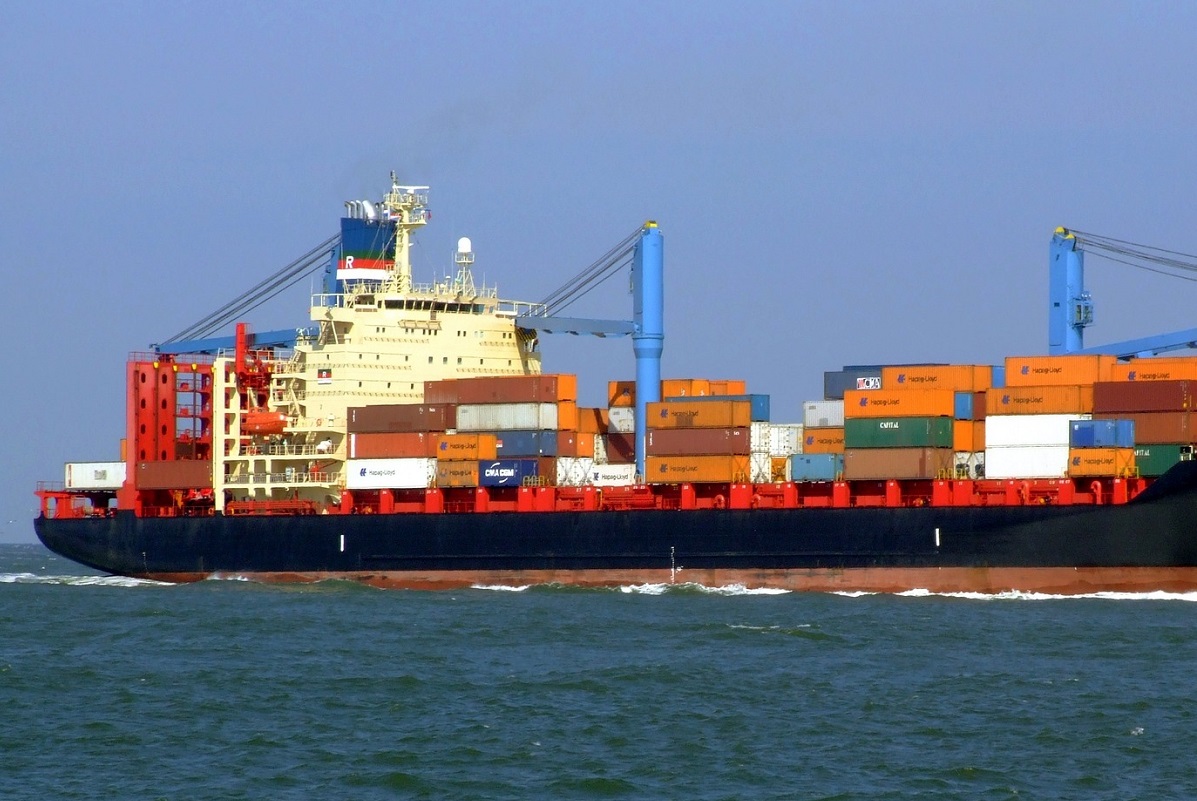 Greek shipowners are once again in the lead in terms of sales and purchases (S&P) of used ships with the country’s shipping companies topping Allied Shipbroking’s S&P list for the first half of 2018. 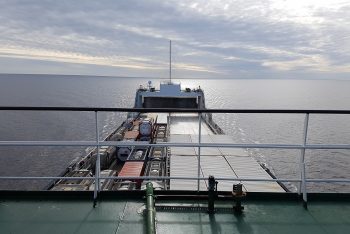 In terms of sales in the first half of 2018, Greek shipowners acquired 169 ships of the 926 up for sale investing 2.66 billion dollars of the total 11.1 billion dollars and accounting for 18.2 percent of ships and 24 percent to the total value of investments.

Greece’s biggest rival in the first half of the year is China acquiring 140 ships for a total of 1.15 billion dollars with interest focusing on bulk carriers (93 buys), tankers (36), containerships (four) and gas carriers (two).