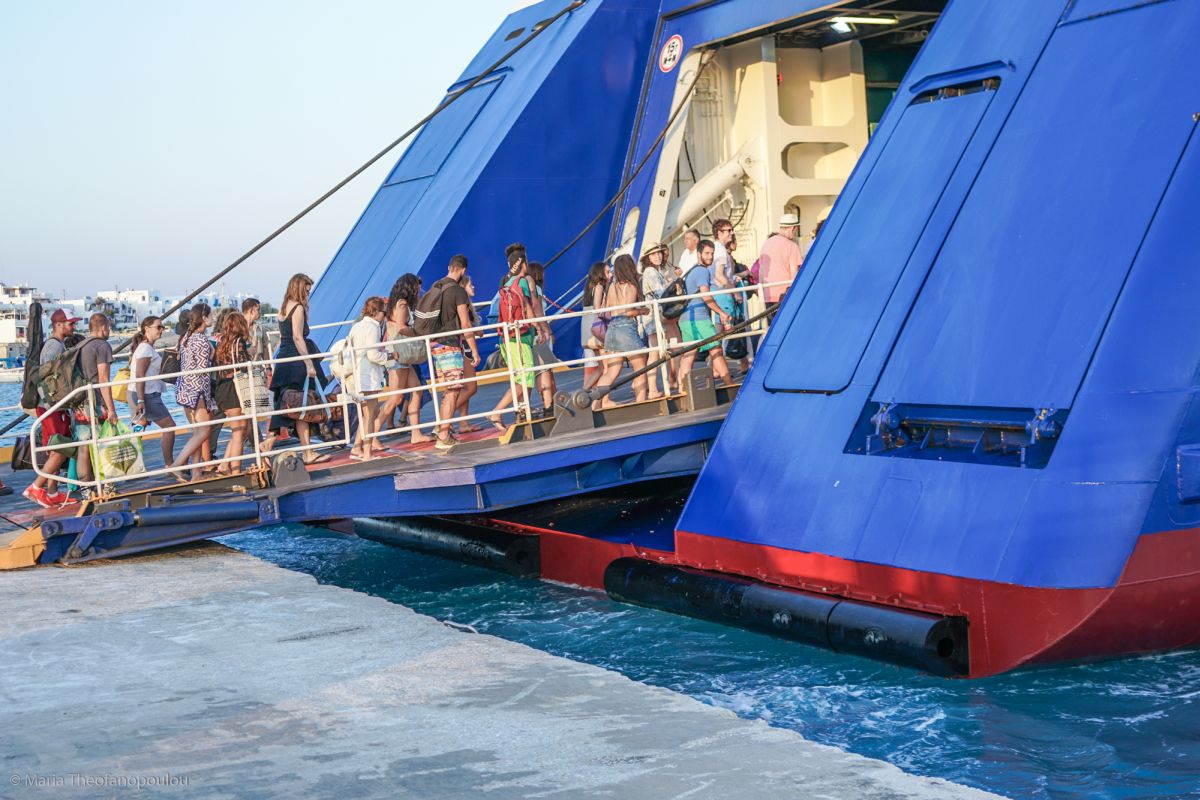 Domestic travel traffic picked up pace in the three months of summer marking a 10 percent increase compared to the same period last year, while travel abroad grew by 20 percent against 2017, said the Federation of Hellenic Associations of Tourist & Travel Agencies (FedHATTA) on Monday.

More specifically, citing Hellenic Statistical Authority (ELSTAT) data, the number of Greeks traveling in 2017 grew by 10.2 percent to 4.5 million compared to 2016 who made 7.5 million trips – an increase of 12.6 percent. 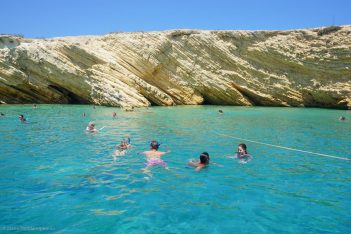 “The demand for travel by Greeks this year is satisfactory and is a clear indication that the Greeks are now traveling more. Demand for Greece and for destinations abroad is recovering its dynamic with a gradual increase over the past four years following low performance during the economic crisis,” said FedHATTA president Lysandros Tsilidis.

According to FedHATTA booking data, the Aegean and Ionian islands, Crete and the Peloponnese were choice destinations fro Greek holidaymakers in the June-August period, while top destinations abroad included France, Italy, central and northern Europe. In terms of long-haul trips, Greeks opted for exotic destinations in Southeast Asia, Japan, Cuba and South America.

FedHATTA analysts attribute the increase in international travel by Greeks to the lack of accommodation options in Greece due to the surge in inbound travel. At the same time, factors including high temperatures in Central Europe and the World Cup, hindered last minute bookings from major foreign markets such as the UK and Germany to popular Mediterranean destinations like Greece, forcing European tour operators to resort to special offers which are expected to limit the availability of hotel rooms for Greek tourists in the coming period up to September, thus boosting outbound tourism.

In the meantime, the number of Greeks preferring to go on a cruise has also increased.