Greece Expects Over 2.8 Million Tourists from TUI in 2018 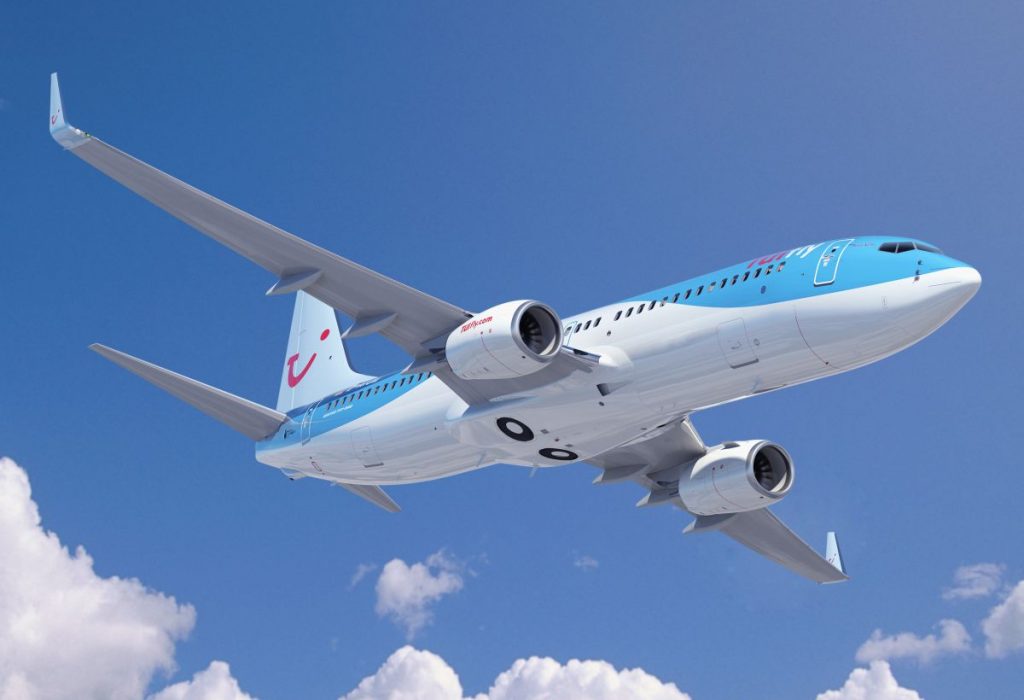 The Greek Tourism Ministry’s strategic cooperation with travel giant TUI is expected to result to over 2.8 million tourists visiting Greece in 2018, an increase of more than 10 percent for the second consecutive year.

During a recent meeting in Athens between Tourism Minister Elena Kountoura and TUI Group CEO Fritz Joussen, a series of issues were discussed, including the extension of the travel group’s investment program to new Greek destinations, with a total of 10 major hotel investments already in progress. 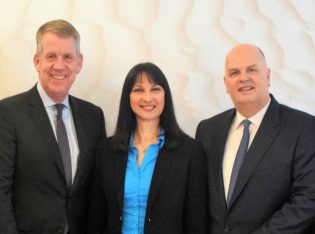 Greek Tourism Minister Elena Kountoura with TUI Group CEO Fritz Joussen and the chairman of the Board of Trustees of the TUI Care Foundation, Thomas Ellerbeck.

Minister Kountoura and Joussen also talked about adding more visits from TUI’s cruise ships to the Greek ports of Piraeus and Heraklion and spoke about the successful results of the “TUI Cares for Crete – Sustainable Food” project, which the group has been carrying out through the TUI Care Foundation since March 2017.

Moreover, Minister Kountoura thanked Joussen for his “excellent cooperation” and called for TUI Group’s active support in the ministry’s effort to establish Greece as a world-renowned 365 days a year destination by upgrading the sun-sea product and promoting the authentic travel experiences that Greece offers throughout the year.

On his part, Joussen informed the minister on TUI’s interest to actively participate in the ministry’s pilot program “Tourism 365 days a year”, which will run on the islands of Crete and Rhodes for the 2018-2019 period.

The meeting was also attended by the secretary general of the Greek National Tourism Organization (GNTO), Kostas Tsegas; the chairman of the Board of Trustees of the TUI Care Foundation, Thomas Ellerbeck; and the regional director for the East Mediterranean of TUI Destination Services, Michalis Mavropoulos.