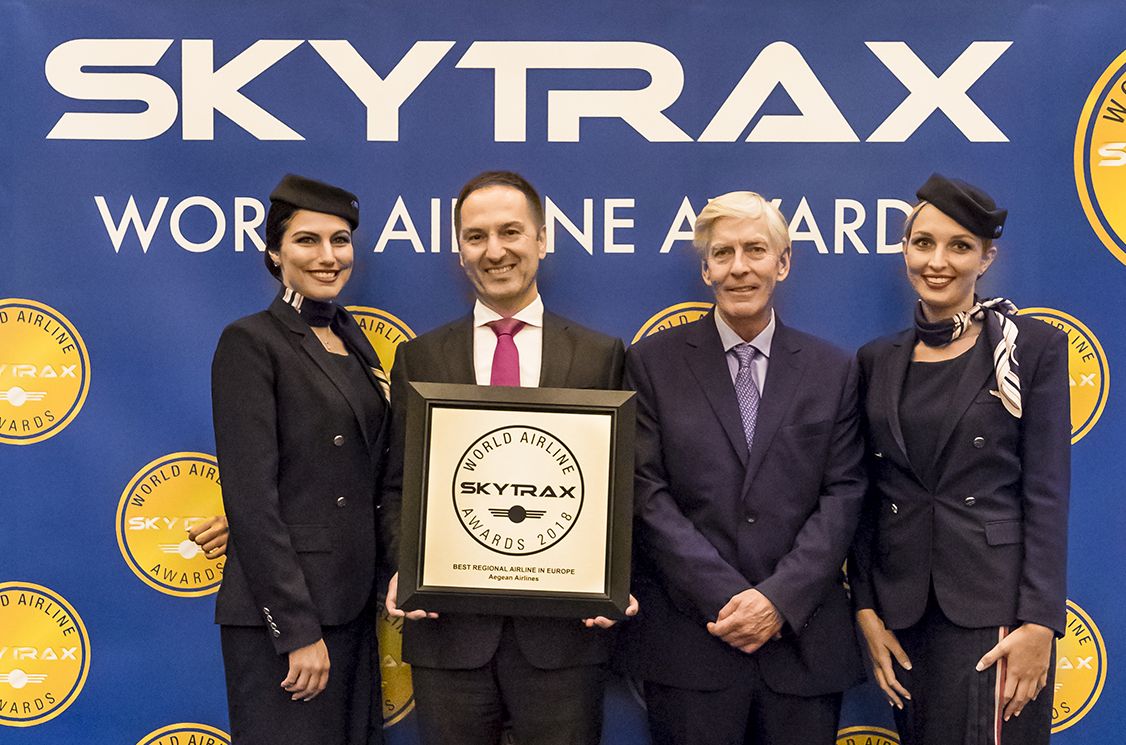 Greek carrier AEGEAN has once again been named “Best Regional Airline in Europe” in the annual World Airline Awards by the UK-based international air transport rating organization Skytrax. AEGEAN received the title for the eighth consecutive year and for the ninth time in ten years, during a ceremony held Tuesday in London. 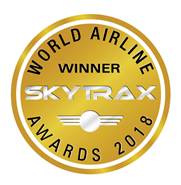 “For the eight consecutive year, AEGEAN proves, through a renowned international institution, that it is possible for a Greek company to stand out, among 335 airlines, for its quality and efficiency, and continue to score highly in the passenger survey,” an announcement by the airline said.

According to Skytrax CEO Edward Plaisted, the airline has achieved a “remarkable success” being voted by customers as Europe’s Best Regional Airline for a record eighth successive time.

“Aegean Airlines was ranked highly by travelers for the high quality of staff service which is supported by a strong product offer,” Plaisted said.

On his part, AEGEAN Managing Director Dimitris Gerogiannis said that the title of Europe’s Best Regional Airline 2018 was a recognition of the passion of the company’s 3,100 employees and an affirmation of AEGEAN’s continuous drive to put passengers at the heart of everything it does.

Over 100 customer nationalities participated in the Skytrax survey with 20.36 million eligible entries counted in the results of the largest survey conducted between August 2017 and May 2018 (in English, Spanish and Chinese).

World Tourism Day 2018 to be Celebrated in Budapest, Hungary