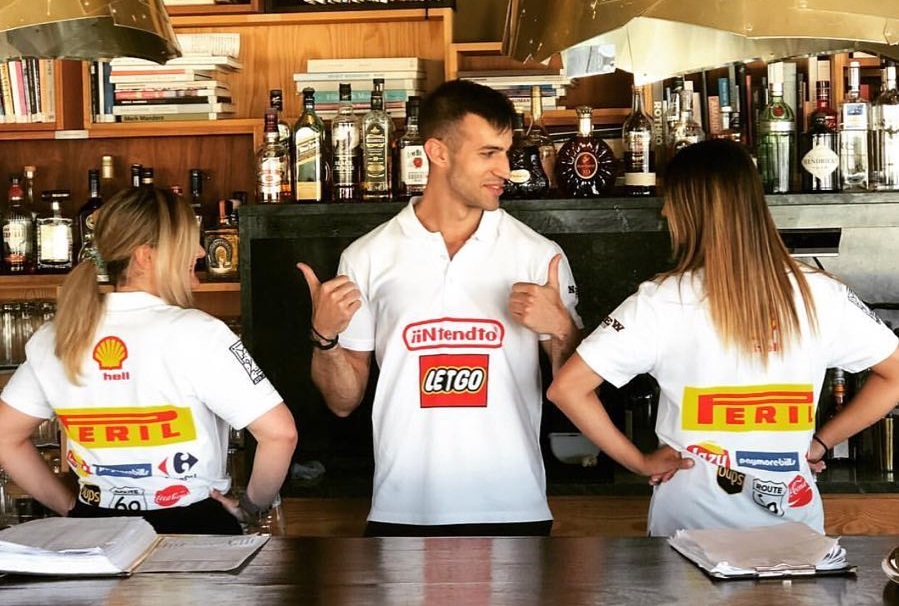 The New Hotel, located in the heart of Athens, and the Dio Horia Gallery extend their partnership in art and present the New Wind Sailing Championship, a cultural project currently running in collaboration with artist Olga Migliaressi-Phoca. 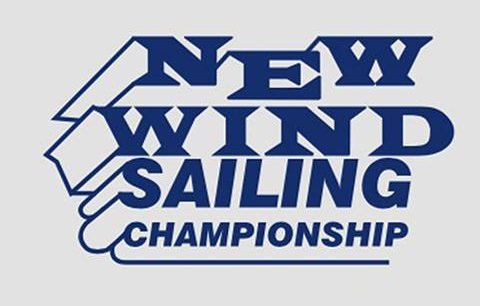 The New Wind Sailing Championship is a fictitious sailing championship envisioned by Migliaressi – Phoca and sponsored by a number of imaginary companies like Coca Coma and Lazy.

As part of the project, Migliaressi – Phoca’s artwork is currently on display in the public areas of the New Hotel as well as in the gallery’s premises on the island of Mykonos.

Furthermore, the hotel, the gallery, as well as most of the employees operate as communication sponsors of the event, promoting the championship and the companies that support it. 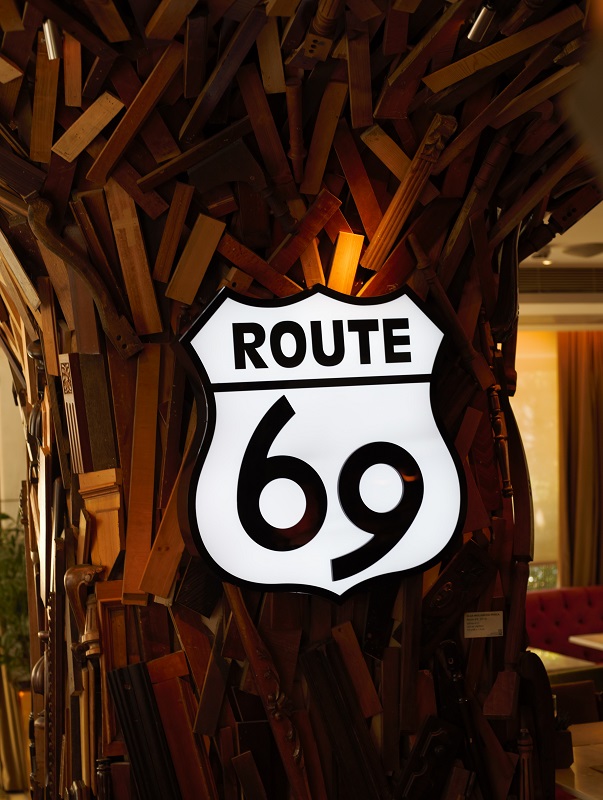 According to an announcement, a number of surprises await the visitors of the New Hotel and Dio Horia Gallery, who wander around the premises and can’t help wondering: “Why is the staff wearing these misspelled logo outfits? Where did they get the championship’s t-shirt? Can I get one? And more importantly, who is the winner?”

The sponsors’ logos have been created from a series of Migliaressi – Phoca’s artworks and particularly twisted brand logos. “Her works are full of signs. Sometimes they are tiny footprints, other times beautiful traces…” the announcement said.

Migliaressi – Phoca lives and works in Athens. She has studied at Parsons The New School for Design and participated in solo and group exhibitions in Athens, Mykonos and Istanbul. In 2011 she won the ‘Ralph Lauren Art Stars’ Project Award. 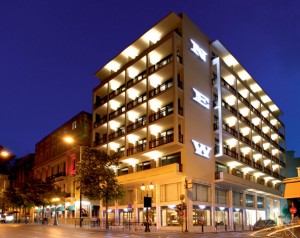 The  New Wind Sailing Championship is the second artistic collaboration between New Hotel and the Dio Horia Gallery.

The New Hotel, a member of the Yes! Hotels group, is located in the center of the Greek capital, only a few minutes away from Athens’ landmark sites including the Acropolis, the Lycabettus Hill and the Temple of Olympian Zeus.