In efforts to promote Greek art and culture the Athens International Airport (AIA), Costa Navarino and the Benaki Museum have joined forces to exhibit works by Nikos Hatzikyriakos-Ghikas, one of the most significant Greek artists of the 20th century.

The “When pictures paint a thousand words” exhibition is on display at AIA’s “Art & Culture” exhibition area.

Titled “When pictures paint a thousand words”, the exhibition includes book illustrations, which were created by Ghikas and currently belong to the Benaki Museum Collection. The exhibition is currently taking place at Costa Navarino in Messinia until November 11 and at AIA until December 31.

“The aim of the exhibition is to showcase the wealth of Greek art and culture of the 20th century and honor Athens as a World Book Capital for 2018,” the president of the Benaki Museum executive committee Irini Geroulanou said in an announcement. 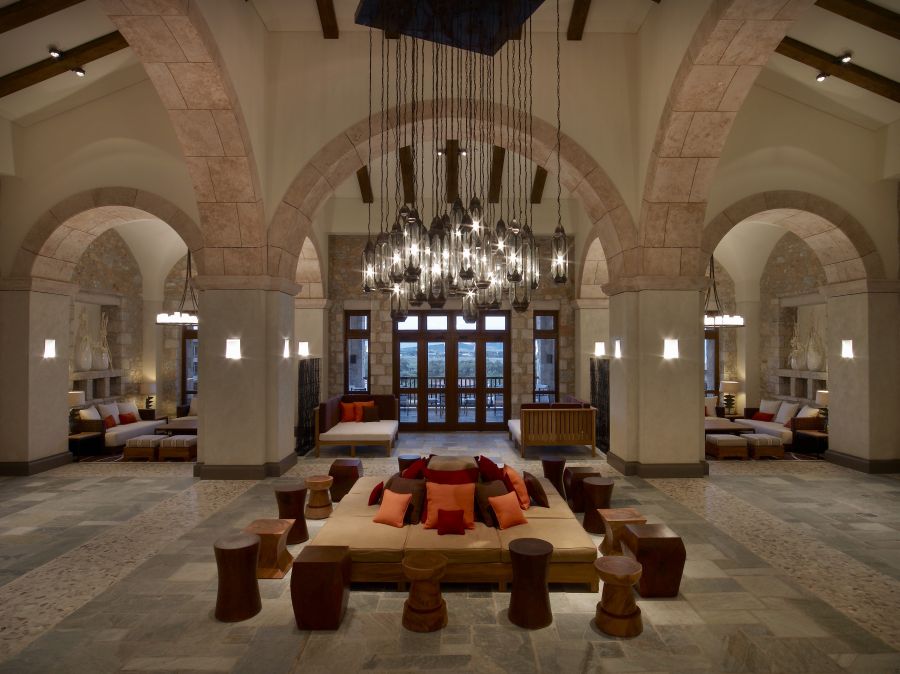 Known mostly for his paintings, Nikos Hatzikyriakos-Ghikas between 1930 and 1990 illustrated a number of magazine covers, books and poetic collections. Some of his most renowned illustrations include the “Poems” by Konstantinos Kavafis; “Odyssey” by Nikos Kazantzakis and “India” a special edition of Ghikas created during his trip to India in 1958. 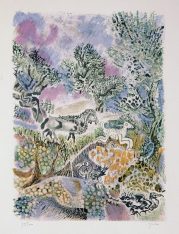 “Our collaboration with Costa Navarino and the Benaki Museum for the third consecutive year promotes the distinctive identity of Athens Airport, which includes not only its operational infrastructure but also areas for the exchange of ideas, the interconnection of people through art and the promotion of Greek culture to millions of passengers and visitors every year,” said Chara-Eleni Mitsotaki, Head of Public Relations and Culture at AIA.

A large collection of  Ghikas’ works is currently on display at the Navarino Dunes, while the Costa Navarino also hosts a number of related events including guided tours and workshops.

“We connect art and artists with tourism, which is a source of power for our homeland,” said Kostantza Sbokou-Konstantakopoulou, representing Costa Navarino.