International Arrivals to Ionian Islands Soar in May 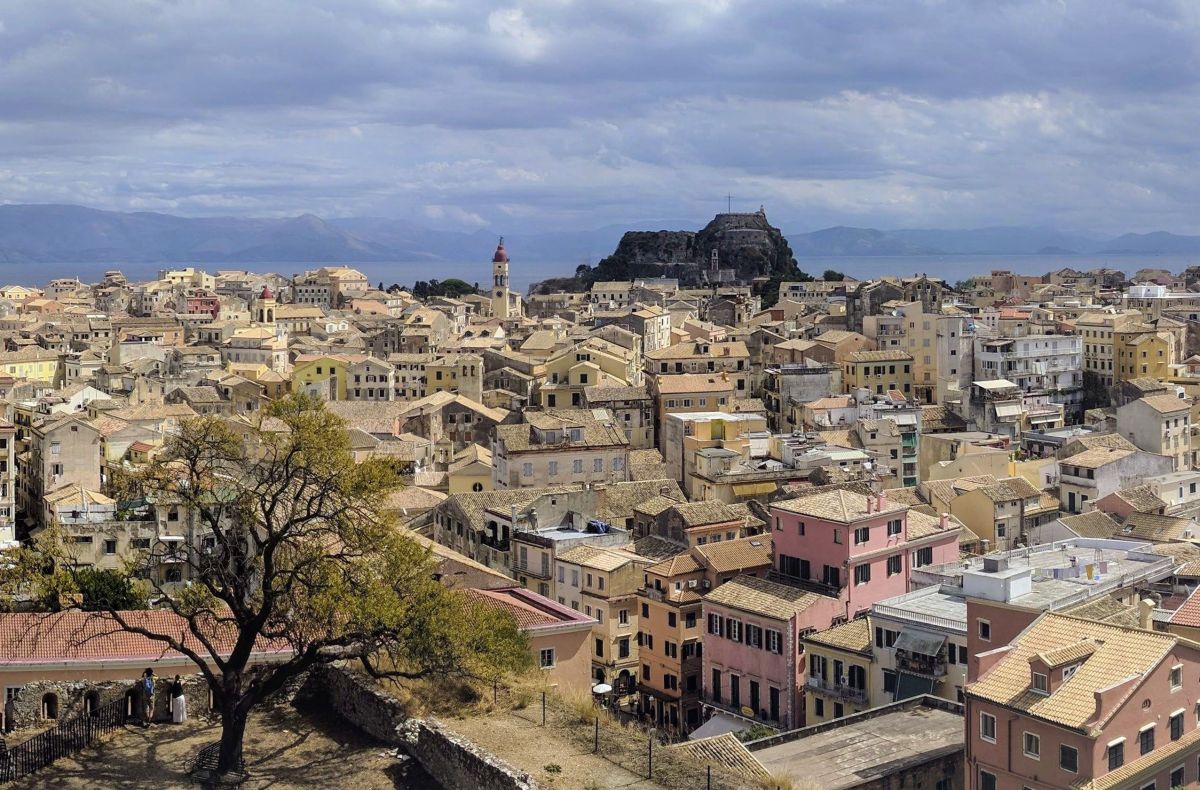 International air arrivals to the Ionian Islands are recording a double-digit increase for the third consecutive year, according to the region’s vice governor Spyros Galiatsatos.

In an announcement on Thursday, the governor said that the double-digit rise leads to the extension of the tourism season on the islands of the Ionian group. 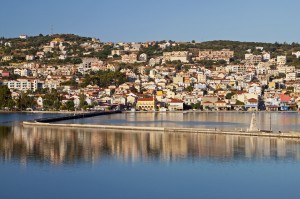 Citing data from Fraport Greece on arrivals in May, Galiatsatos informed that the majority of tourists that passed through the airports of Kefalonia, Corfu, Zakynthos and Aktion was from the United Kingdom.

According to data, in May the airport of Kefalonia saw a 33.80 percent rise in international arrivals with visitors from the UK in the lead and followed by tourists from The Netherlands, Germany, Italy and Poland.

The popular island of Corfu welcomed a 24.25 percent rise in arrivals from abroad during May. The most visitors to the island came from the UK and were followed by tourists from Germany, Poland, The Netherlands and Italy.

Travelers from the British market was also in the lead regarding arrivals to Zakynthos in May. The island’s airport saw a total rise of international arrivals of 21.30 percent. Tourists from Poland, the Netherlands, Germany and Sweden also flocked to Zakynthos. 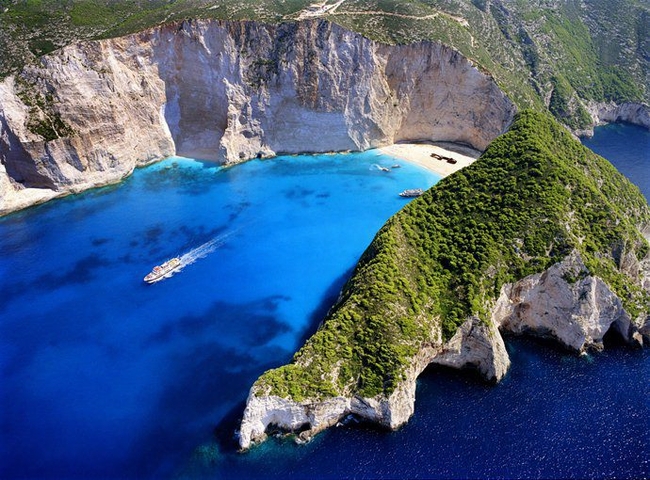 Moreover, the airport of Aktio saw a 5.35 percent rise in international arrivals with visitors from the UK in the lead and followed by tourists from Germany, The Netherlands, Denmark and Sweden.

In regards to domestic passenger traffic (arrivals and departures), the data showed that in May the airport of Kefalonia welcomed a 23.90 percent rise. During the same month, Corfu saw its domestic arrivals up by 16.90 percent, Zakynthos recorded 9.70 percent more and Aktio saw a 7.10 increase.

According to the governor, Fraport’s data is identical with the forecast of the Ionian Islands Region, while an upward trend is noticed for the next months of the tourism season.

Galiatsatos added that tour operators are looking for more beds for 2019, while sales for next year began two months ago.