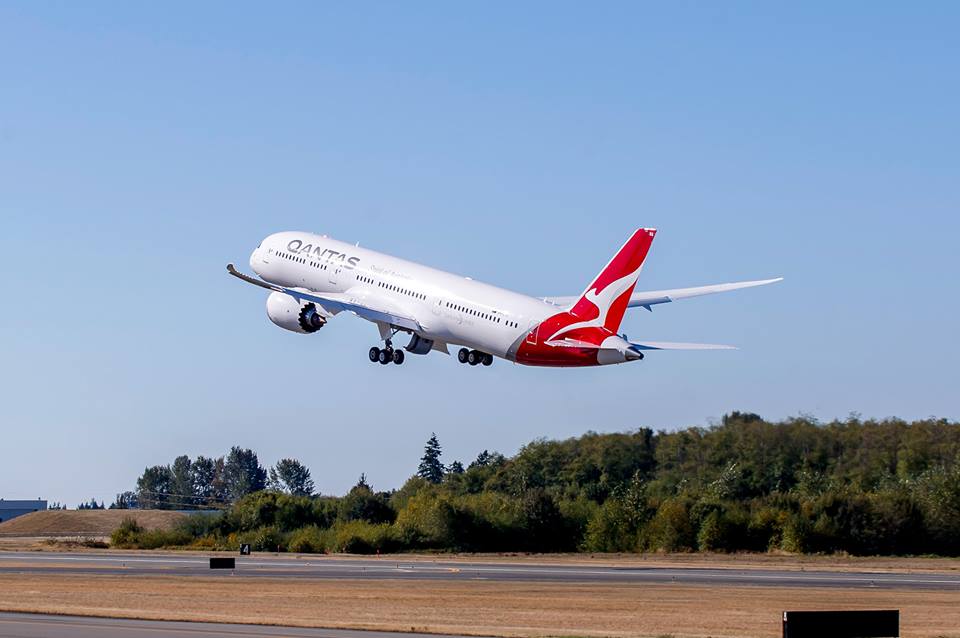 Travelport, a leading travel commerce platform, on Wednesday announced the signing of a multiyear agreement with Qantas Airways for distribution of the Australian national carrier’s content.

The agreement also includes Travelport’s integration into Qantas’ recently announced NDC (New Distribution Capability) platform, the Qantas Distribution Platform (QDP), which aims to enhance the airline’s retailing, booking and servicing capabilities for its trade partners. Through the QDP, Qantas trade partners will have access to richer content that is relevant to the customer’s journey.

“This agreement is testament to Qantas’ commendable forward-looking vision. Travelport is proud to be a global pioneer of NDC connections with the airline,” Stephen Shurrock, Travelport’s Chief Commercial Officer, said.

The QDP is enhanced with Travelport’s Rich Content and Branding merchandising solution, giving over 65,000 of Travelport-connected travel agencies globally access to images of cabins and meals. These agents will also be able to book ancillaries such as extra legroom seating.

“Whether it’s the deployment of Rich Content and Branding or our new NDC capabilities, Travelport is uniquely equipped to support Qantas in optimizing content distribution globally,” Shurrock added.

Travelport is the first operator of a global distribution system to be granted the highest certification by IATA for its New Distribution Capability (NDC) airline distribution technology. With this, Travelport is well-positioned to support the QDP, improving the flexibility of content distribution, as the airline becomes one of the first to deploy NDC content later this year. It is the only such company to be cited by Qantas as an early adopter.

SilkAir to Merge into Singapore Airlines After $100m Cabin Upgrade