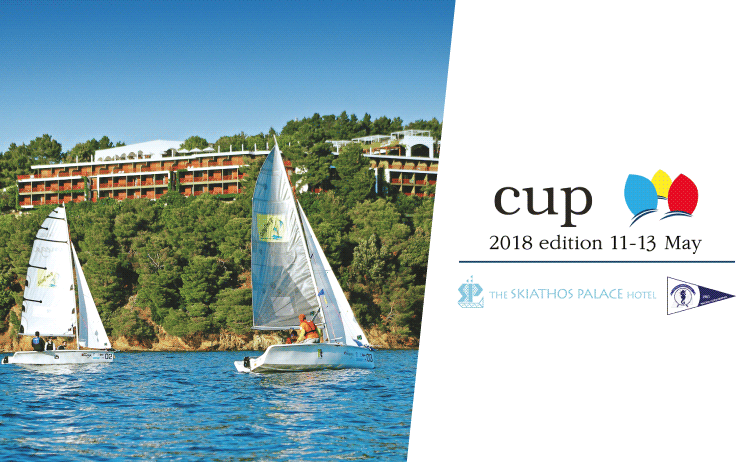 The popular Koukounaries bay, located on Skiathos in the Sporades group, between May 11-13, will host the Skiathos Palace Cup 2018, which is organized for the third consecutive year by the island’s Nautical Club.

In its third year, the Skiathos Palace Cup has evolved into a significant match racing event, which involves two boats in a one-on-one competition, aiming to establish Skiathos as a sailing and yachting destination. The three-day event will also include a number of parallel events open to all.

As part of its social responsibility program, the event again this year will promote the activities of the Safe Water Sports initiative, which aims to raise awareness on safety issues related to recreational water activities and sea sports, with emphasis on safety standards and the prevention of accidents. 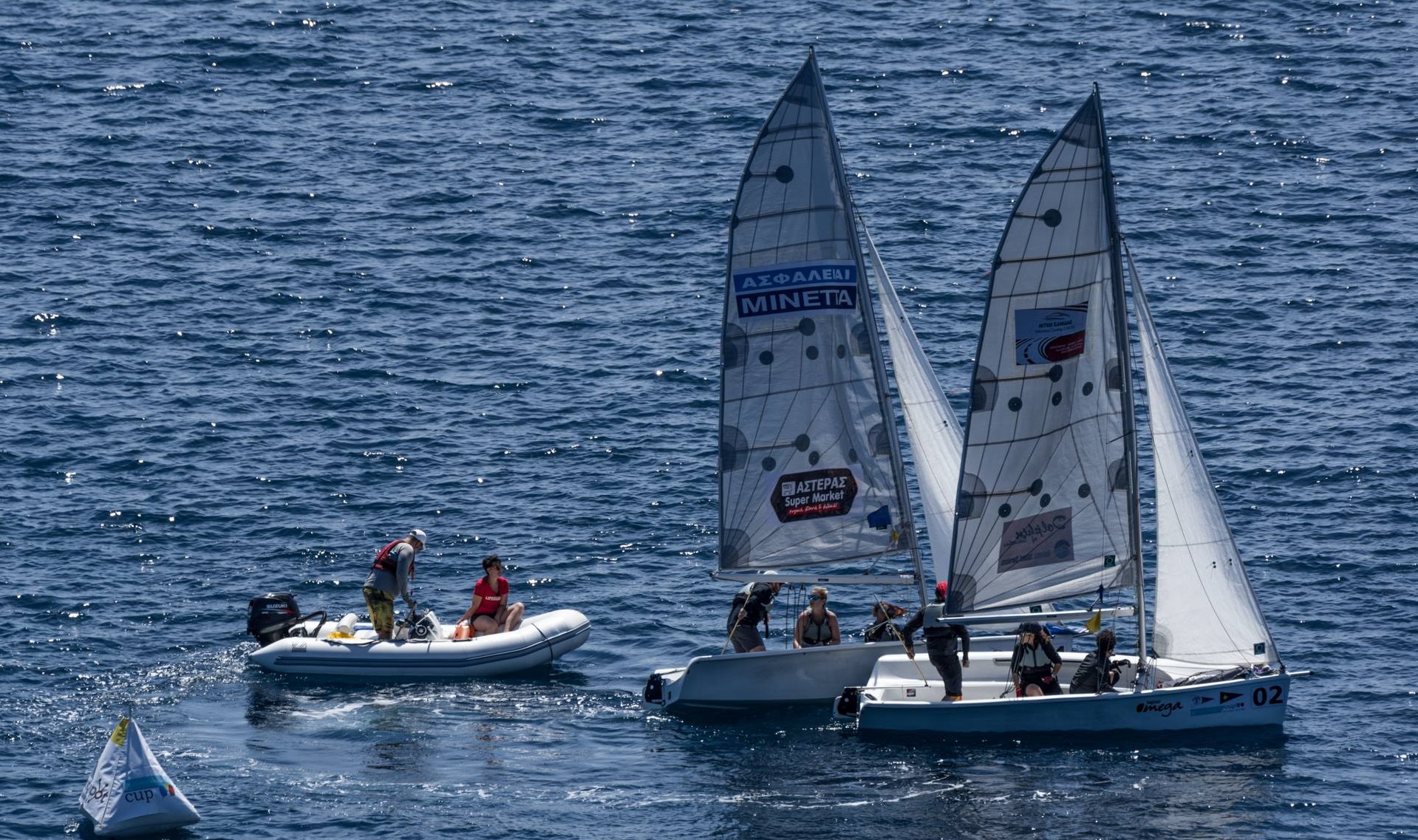 The five-star Skiathos Palace hotel is the event’s major sponsor. Build on a hillside overlooking the beaches of Maratha and Koukounaries, the hotel is considered the perfect spot for watching the race, while it will also be hosting the judges, athletes and journalists visiting the island for the event.

The Skiathos Palace Cup was initiated by the Plefsi, a Greek bimonthly yachting magazine, and this year will be carried out in collaboration with Olympic medal winner in triangle sailing and open sea Thanasis Piniaris, with the support of the “Skiathos” cultural association, under the auspices of the Municipality of Skiathos.