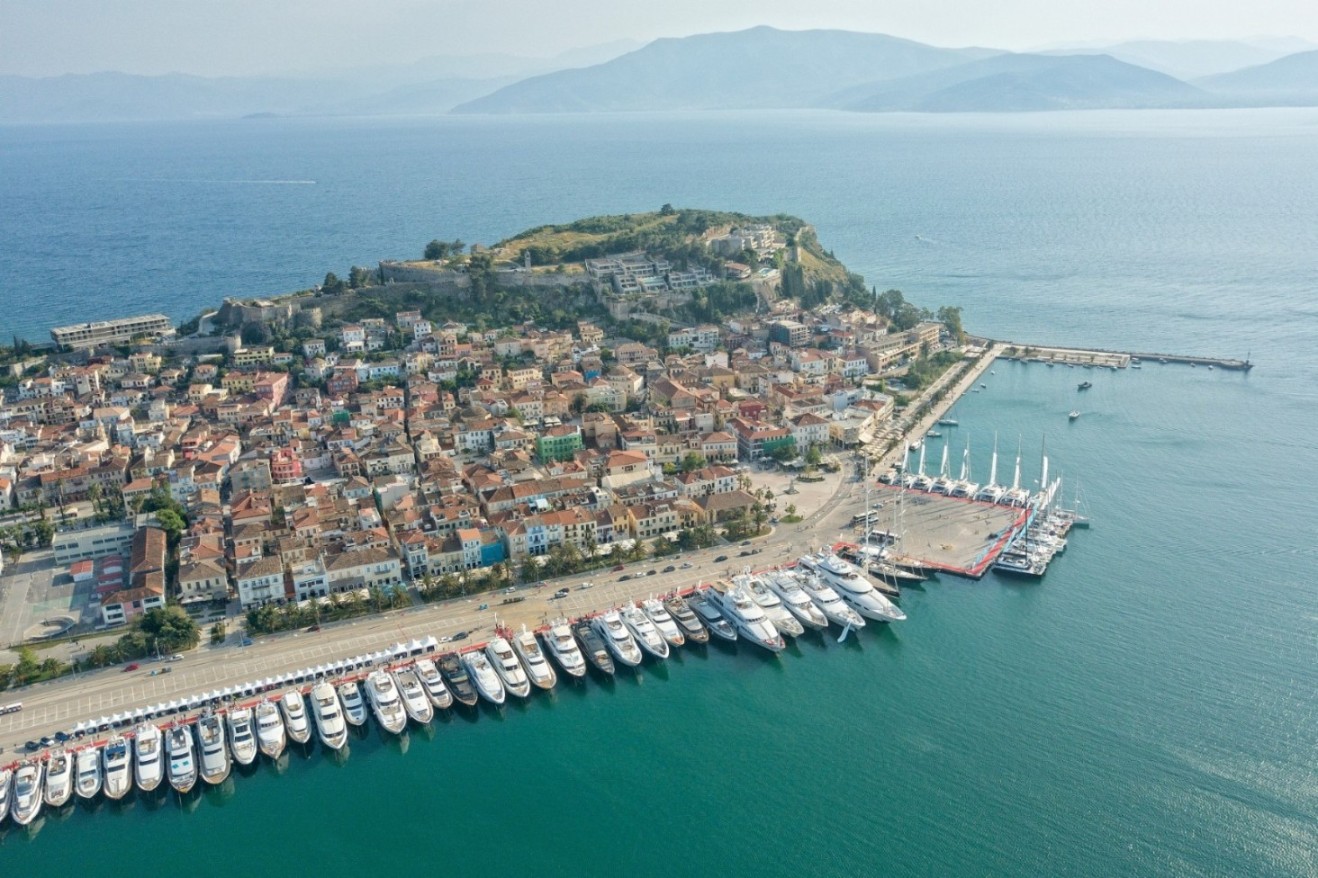 More than 400 tourism executives – a record-breaking number compared to previous years – from 23 countries participated in the 5th Mediterranean Yacht Show (MEDYS) 2018, which took place recently in the town of Nafplio in the Peloponnese. 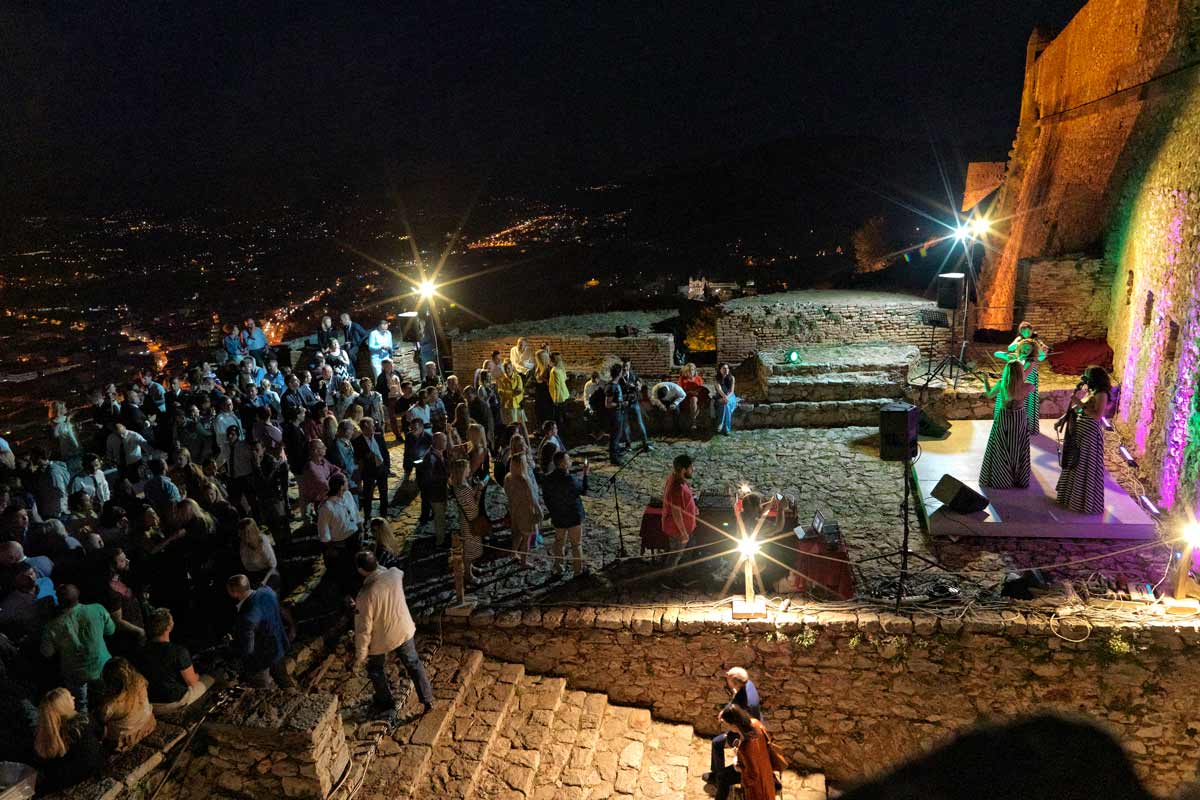 Organized by the Greek Yachting Association (GYA) between April 28 and May 1, the show featured 107 registered crewed yachts and included several events, aiming to promote the region’s tourism advantages, also attracting a large number of attendees, an announcement said.

During the opening ceremony, which was held at the landmark Palamidi Fortress, GYA president Michael Skoulikidis referred to the competitive advantages of Greece has as a tourism destination  and to the strong potential of the Greek professional yacht charter sector. 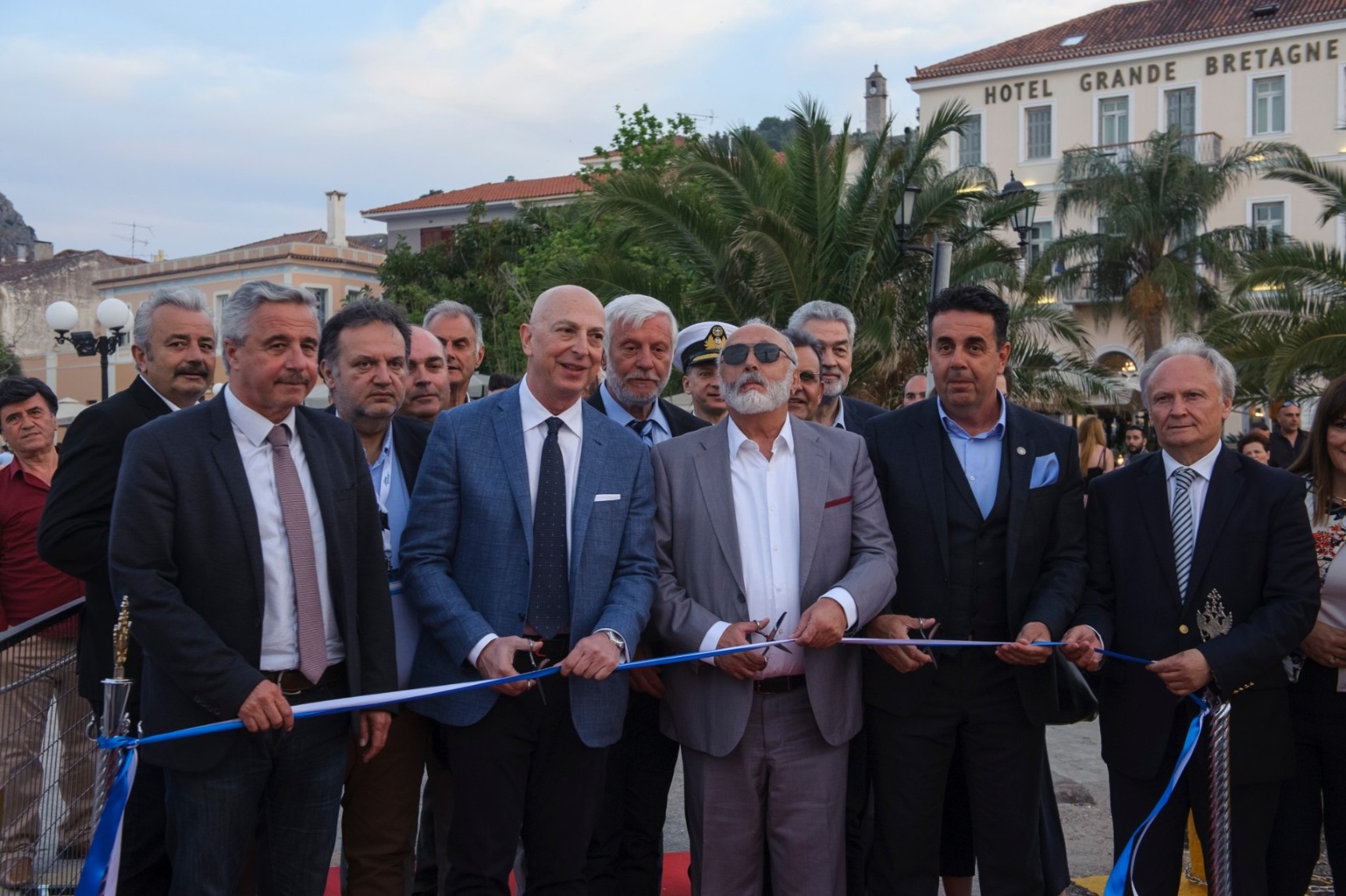 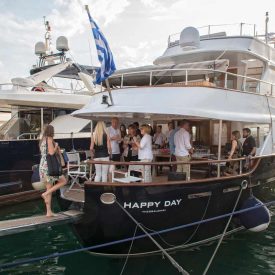 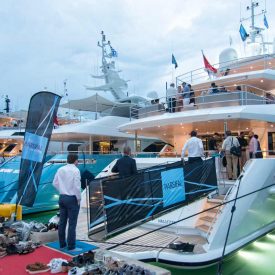 Leading international companies were also present at the show including Camper & Nicholsons, Edmiston, Fraser, Yachting Partners International and Burgess among others, as well as representatives of MYBA, the Worldwide Yachting Association.

The MEDYS 2018 also featured the popular Chefs’ Competition, with the participation of some of the country’s finest chefs, who are currently part of professional yachting crews. The judging committee included twice Michelin-starred chefs Georgianna Hiliadaki and Antonio Mellino. 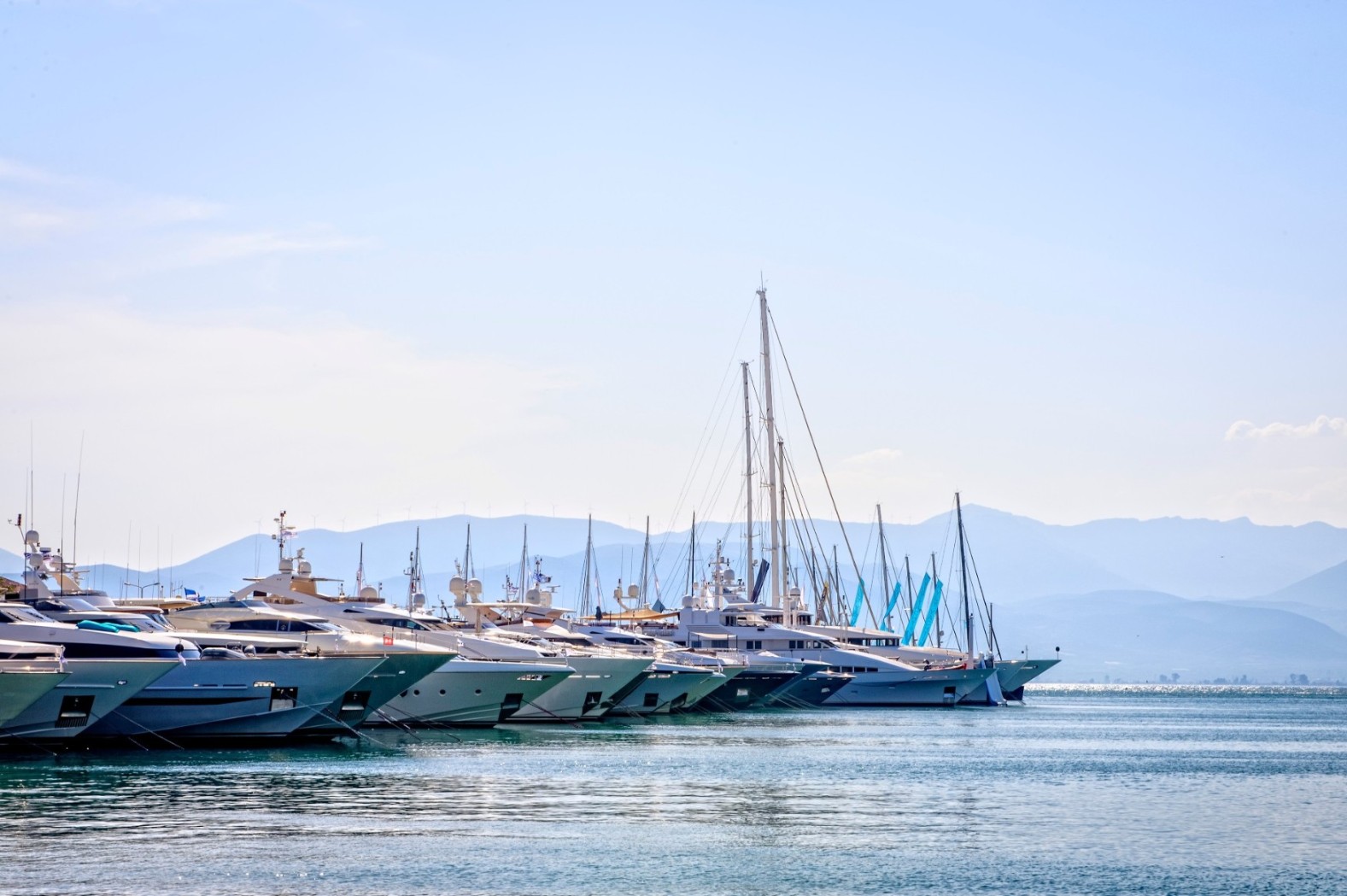 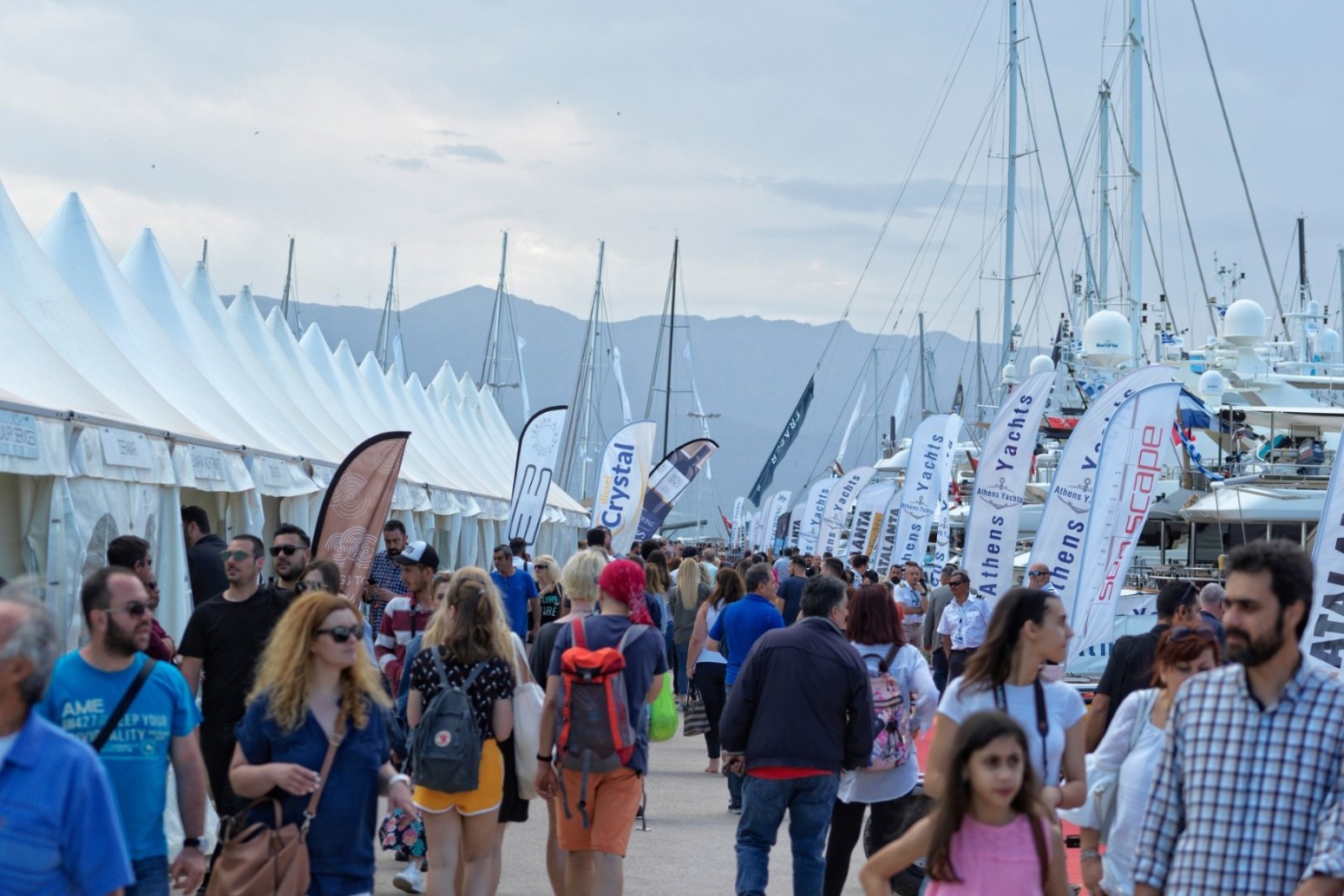 The 5th Mediterranean Yacht Show concluded with a party at the unique premises of the Fougaro Cultural Centre were the winners of the Chefs’ Competition were announced. The gastronomy event once again awarded young talented chefs.

In addition several parties were held for the yacht crews by HYCA with the support of the Greek Yachting Association.

The MEDYS 2018 was held under the auspices of the Greek Ministry of Tourism with the support of the Municipality of Nafplion and the Region of the Peloponnese.