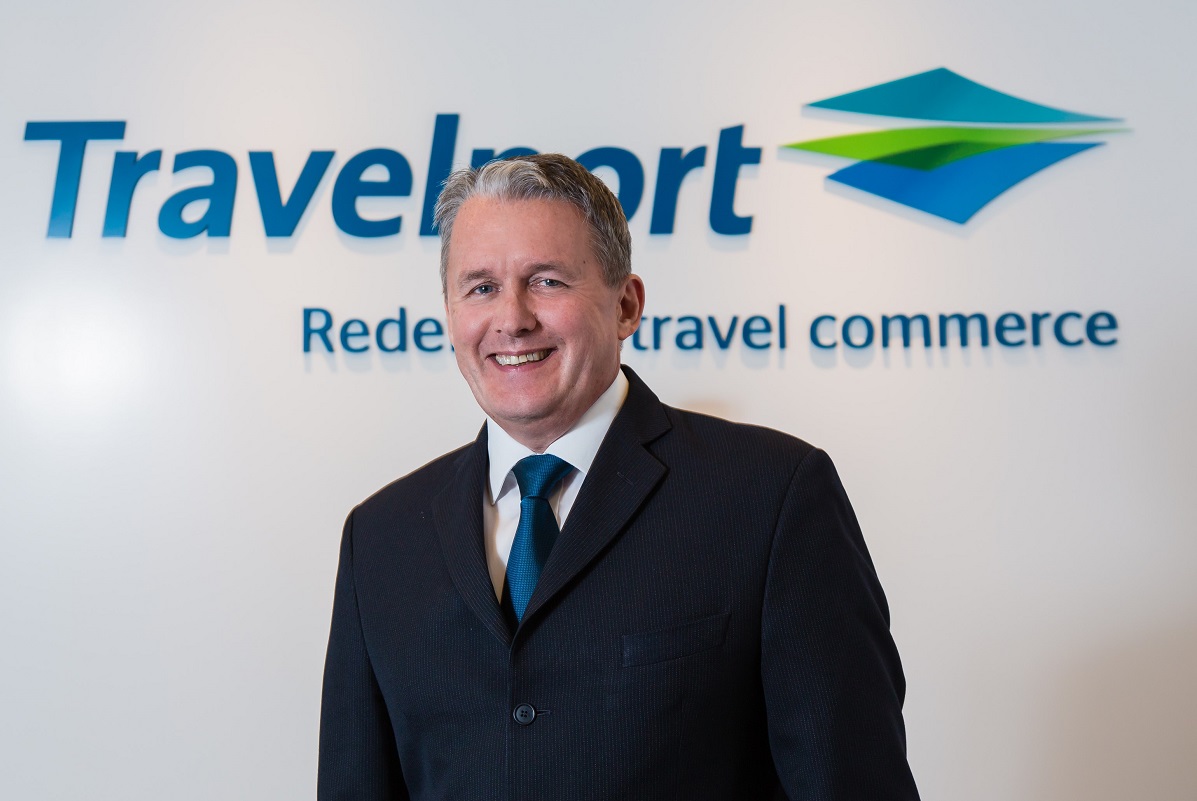 Damian Hickey is taking on the role of Managing Director for Agency Commerce in EMEA at Travelport.

Travelport, a leading travel commerce platform, recently announced changes in the leadership of its Agency Commerce teams in the Americas and Europe, the Middle East and Africa (EMEA).

According to an announcement by Travelport, in the Americas, Simon Ferguson will become Managing Director for Agency Commerce for the region which spans the United States, Canada, and Latin America. 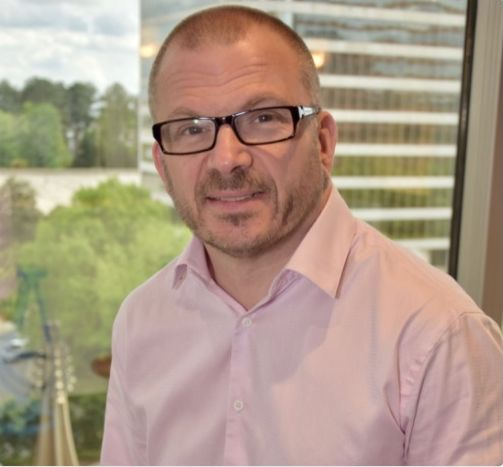 Ferguson takes over from Bret Kidd, who will be taking an alternative role within the company.

Simon will relocate from London, where he currently oversees Travelport’s Northern Europe region and will be based in Atlanta, Georgia, from July 1.

He is a graduate of Sheffield University, whose earlier career included leadership positions in travel technology and media before joining Travelport in 2011.

In 2017, Travelport’s revenue in the Americas was over 700 million dollars.

In EMEA, Damian Hickey will take on the role of Managing Director for Agency Commerce following the departure of Rabih Saab earlier this year.

Damian will take up the role from June 1, and will relocate to Travelport’s Langley, UK base from Singapore, where he currently oversees Travelport’s Air Commerce business in the Asia-Pacific region. He has been at Travelport since 2012 in a number of leadership roles. He is a graduate of Trinity College and has worked in the travel technology sector for over twenty years. 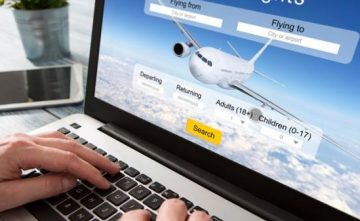 In 2017, Travelport’s revenue in the region exceeded 1 billion dollars.

Travelport Managing Director for Agency Commerce Jason Clarke thanked Bret Kidd for his contribution in leading the Americas over the past two years and congratulated Damian and Simon on their new roles.

“I am confident that leaders of their caliber will ensure we continue to meet the needs of our customers in these critical regions,” he said.

Travelport operates a travel commerce platform providing distribution, technology, payment and other solutions for the global travel and tourism industry.