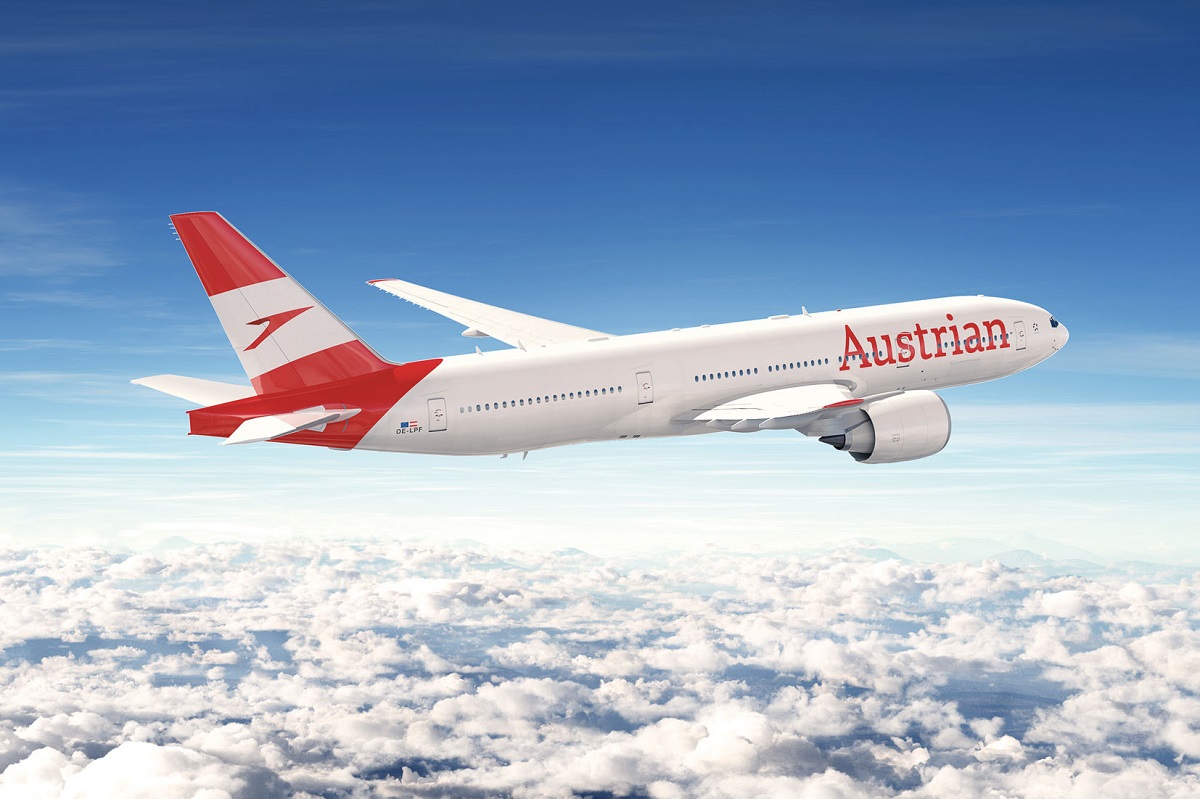 Austrian Airlines is further developing its branding ahead of a relaunch of its website and app at the turn of the year 2018/19 and a stronger Internet presence currently being planned.

“Digitalization is changing our lives. Our products, our brand and our company are also making themselves fit for the digital future,” said Andreas Otto, member of the management board and CCO of Austrian Airlines. 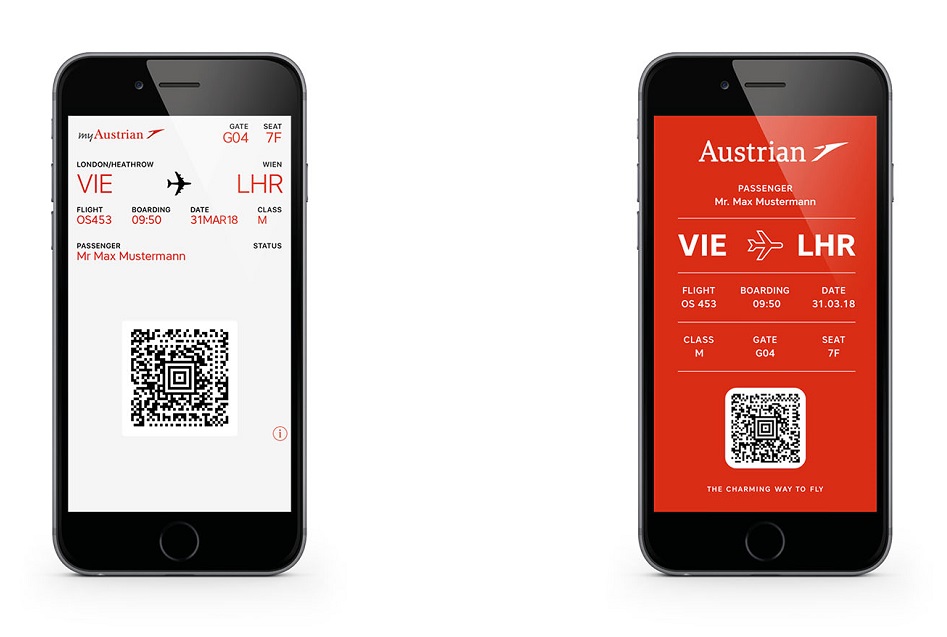 The focus is on a slight adaptation of the logo. Both core elements of the brand image, namely the chevron and the wordmark “Austrian” are being modernized to enhance their effect. This will particularly increase the long-distance effect on aircraft and billboards.

In the meantime, 80 percent of Internet use takes place on a mobile basis. For this reason, particular attention is being attached to ensure that the logo is more easily and clearly recognizable on mobile devices and smart watches.

Also, the typical “Austrian Airlines red” will be used in a more targeted manner as a distinguishing feature to set it apart from other airlines. Accordingly, all customer touchpoints and the entire signage on the airports will be adapted. 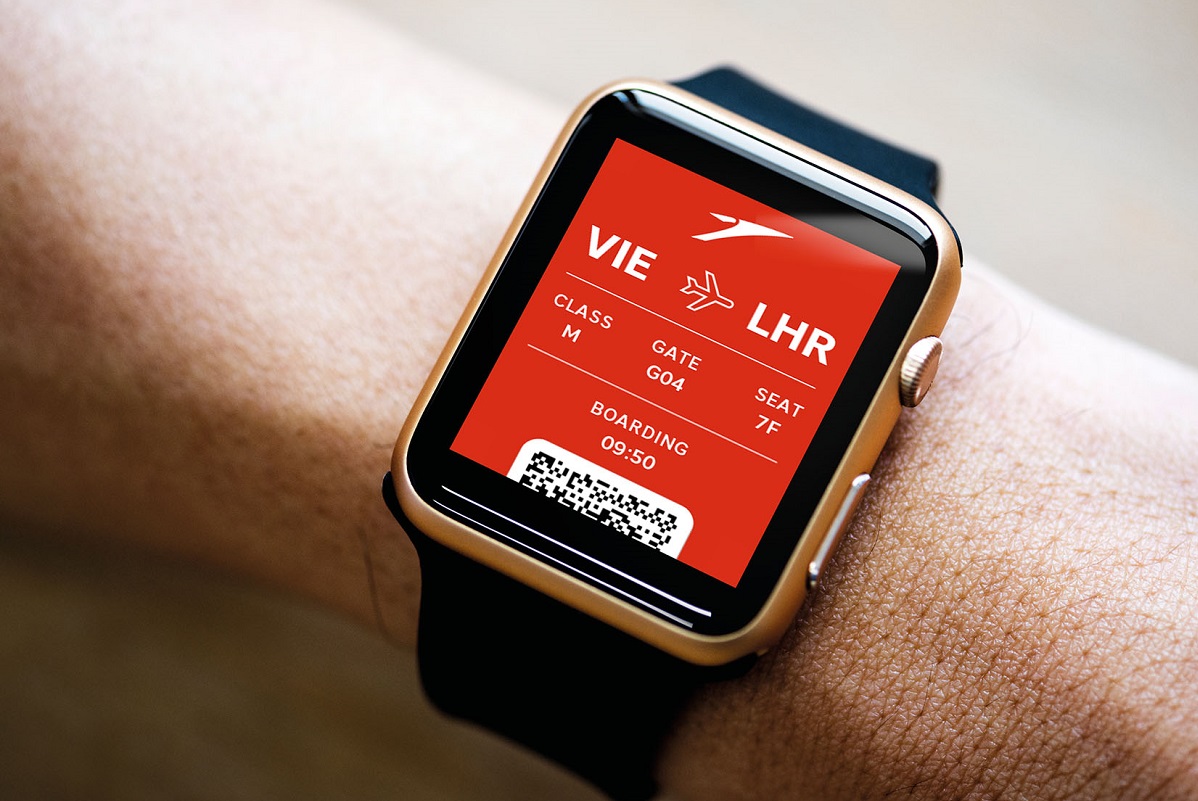 The livery of the fleet will also be gradually adjusted: the empennage will be optically enlarged by expanding the red area from the empennage downwards across the fuselage. The wordmark “Austrian” in the front area of the fuselage will also be displayed over a larger surface area and thus be clearly readable from far away. The typical Austrian salutation “Servus” will remain on the aircraft belly.

Overall, it will take about seven years until all Austrian Airlines aircraft will have the new livery.

Kallichoron Hotel Invites All to Experience ‘Astypalea in Passion’