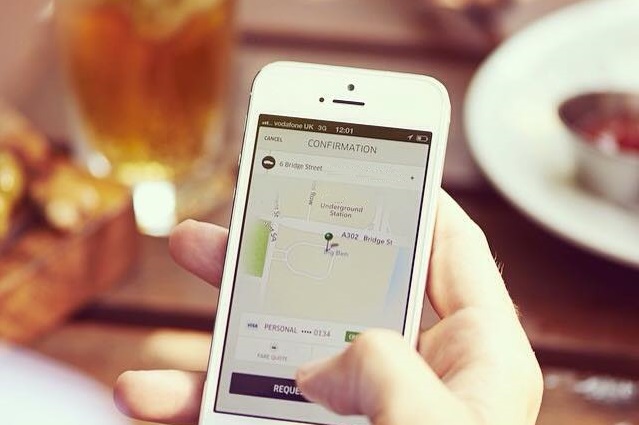 Uber is facing another setback after the EU’s top court ruled on Tuesday, that France can press criminal charges against the ride-hailing app’s local managers for running an illegal taxi service. 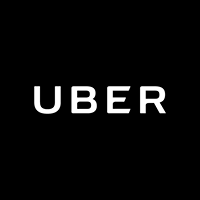 “Member states may prohibit and punish, as a matter of criminal law, the illegal exercise of transport activities in the context of the UberPOP service, without notifying the Commission in advance of the draft legislation,” the European Union Court of Justice (ECJ) said in a statement, referring to Uber’s use of unlicensed drivers for its now suspended UberPOP service in France.

Uber initially argued that France should have received European Commission approval of its proposed taxi law before bringing criminal proceedings against the company’s French managers. The ECJ said however that the company was operating as a transport service under EU law, and therefore this argument did not apply.

Late last year, the ECJ ruled the startup was a transportation firm and not a digital service, requiring it to comply with EU transportation regulations.

Since its launch, less than a decade ago, Uber has repeatedly been involved in legal disputes with EU taxi associations which cite unfair competition. The firm has exited Denmark and Hungary, while London stripped it of its license to operate. 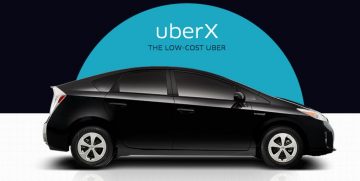 In Greece, the ride-booking firm suspended its UberX service in Athens,  on Tuesday, citing new tighter regulations while noting that the company would be looking into whether it was worthwhile to continue services there.

“New local regulations were voted on recently with provisions that impact ride-sharing services. We have to assess if and how we can operate within this new framework,” the firm said in a blog post.

Santikos Collection: Marpunta Resort to Open in May 2018 After Renovations