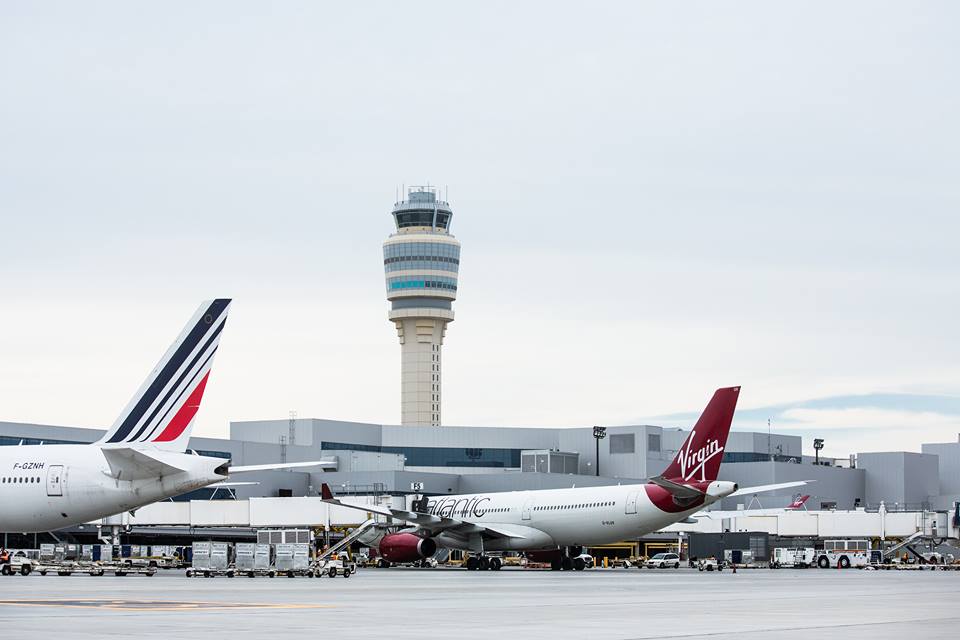 The Hartsfield–Jackson Atlanta International Airport was the world’s busiest airport in terms of total passenger traffic in 2017, according to a recent report released by Airports Council International (ACI), the trade association of the world’s airports.

According to ACI’s preliminary passenger traffic results, some 104 million passengers traveled through Atlanta’s airport, making it the busiest, despite a 0.3 percent drop in traffic in the last year.

Beijing International Airport holds second spot in the rankings occupies, with some 96 million travelers passing through its doors.

ACI’s report noted that global passenger traffic grew by 6.6 percent in 2017 compared to the previous year, while total aircraft movements increased by 2.4 percent. 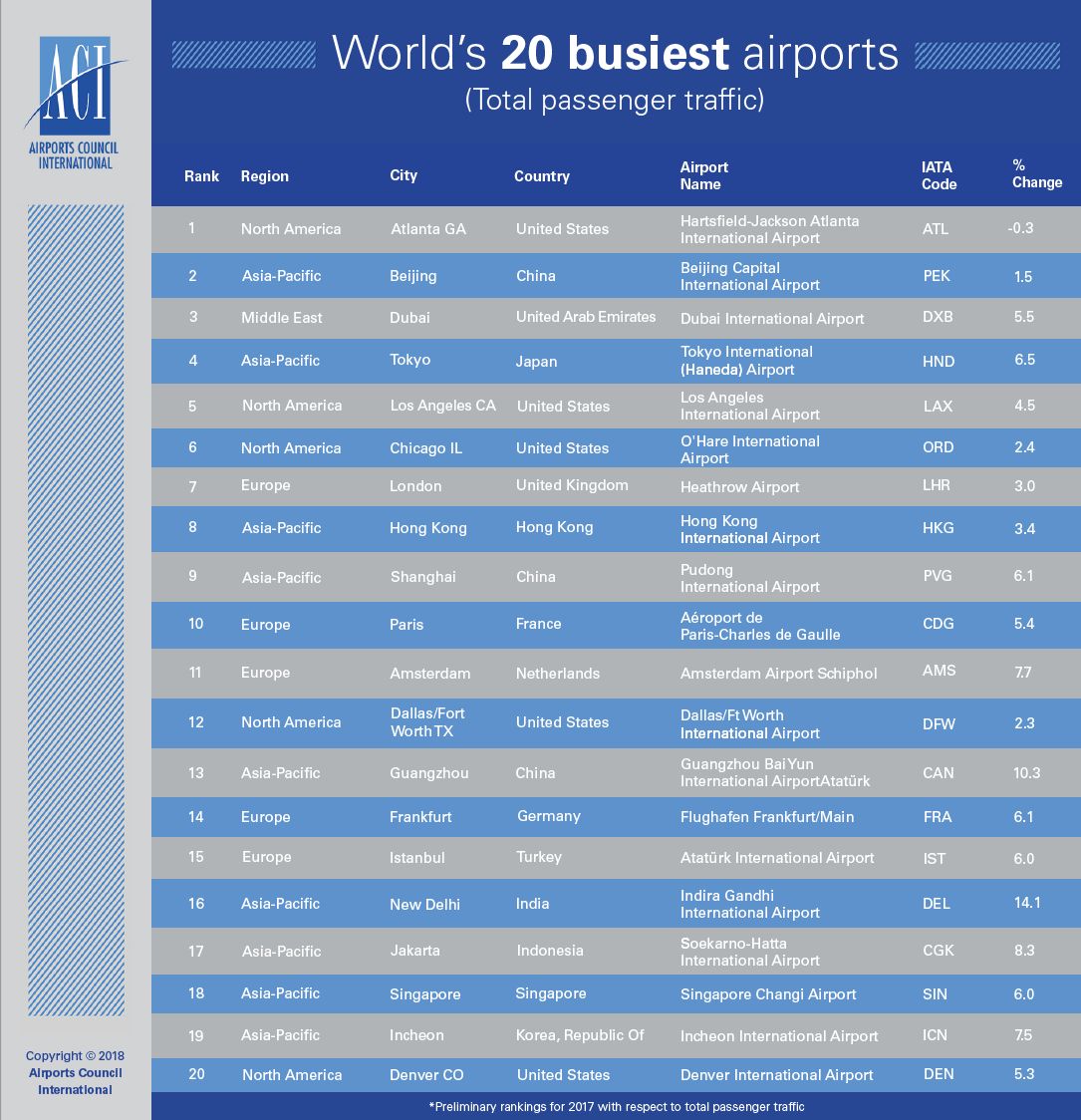 UNWTO Partners with FC Barcelona in Areas of Tourism and Sports