A number of Greek hotels in Athens, during the weekend March 31-April 1, will open their doors for free architectural tours within the framework of the “Open House Athens” event.

Founded in 2012, the event is organized by the non-profit organization Open House Greece. Once a year, for just one weekend, private and public buildings open their doors, with free entrance for all, this way transforming the city into one big museum, with its buildings and architecture “displayed” as exhibits. 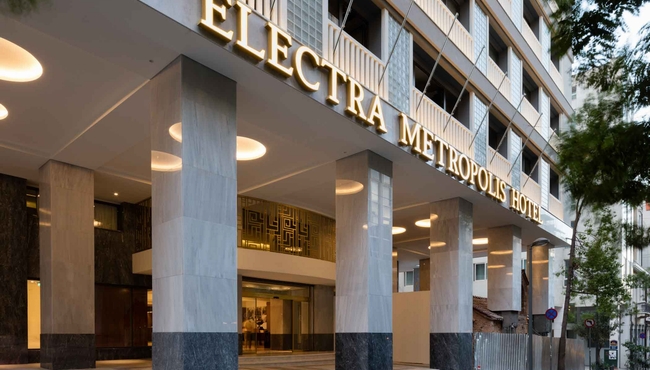 Open House is one of the most important global institutions for the promotion of architecture. The idea of Open House began in London in 1992 and until today has spread to many cities around the globe.