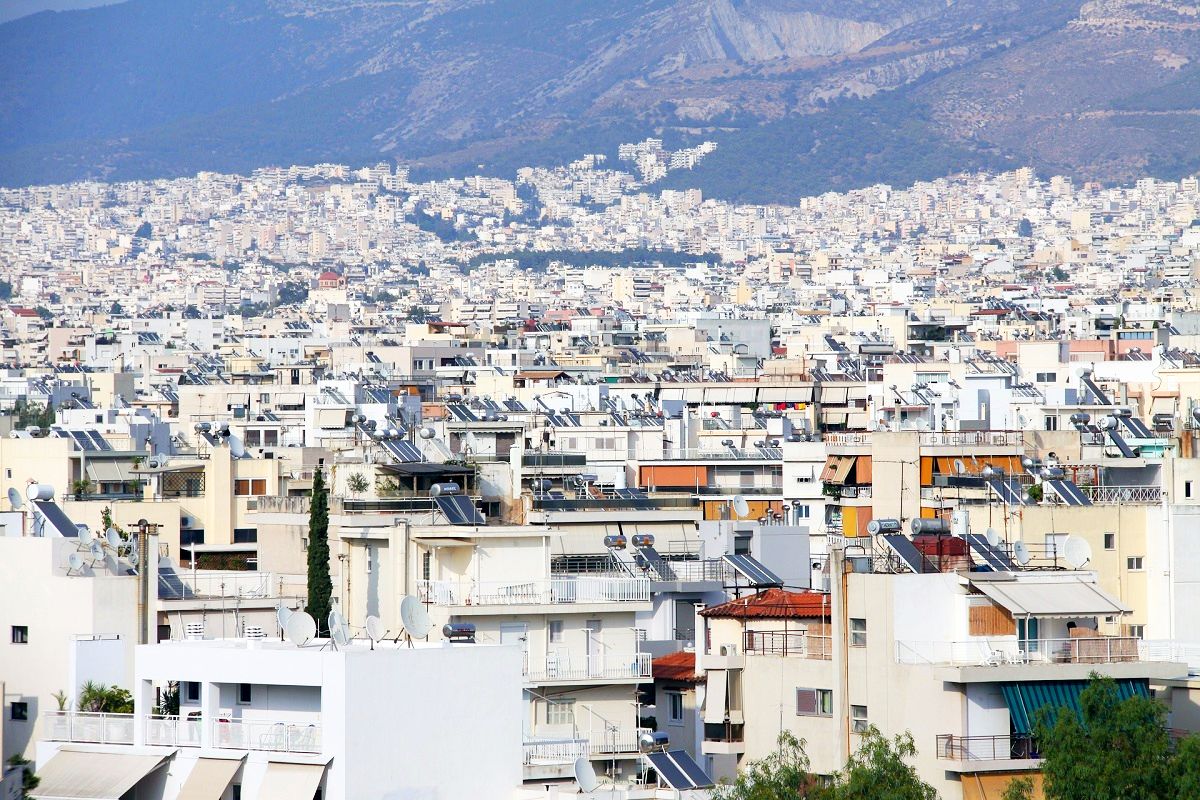 Greece has reportedly lost foreign investment that could have reached some three billion euros over time, due to a levy imposed on real estate investment companies (REICs) in 2016. The levy brings 20-25 million euros a year to the Greek economy but at the same time, according to market professionals, hampers any potential for growth.

The tax concerning both properties and assets introduced in 2016 comes on top of the ENFIA real estate tax impeding one of the Greek economy’s most dynamic sectors, market professionals recently told Greek daily Kathimerini. 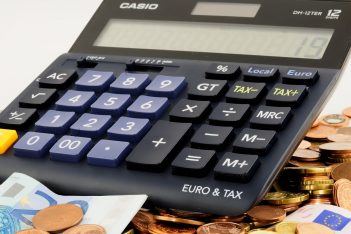 This, they say, has resulted in investors turning away from Greece in view of the insecurity and banks being unable to attract buyers for the thousands of properties in their portfolios.

“If we had the favorable tax framework that applied until mid-2016 directly comparable to those elsewhere, there would have been significant liquidity on the Greek real estate market. Today, after almost two decades of operation, the value of REIC portfolios is at 3 billion euros. At the same time, in Spain, where REICs have been operating for only four years, more than 15 billion euros have already been invested,” Chrysikos says.

To exacerbate the situation, the government failed to at least exempt companies with liquid assets of taxation, said Aris Karytinos, CEO Ethniki Pangaia, the country’s largest REIC in terms of portfolio value.