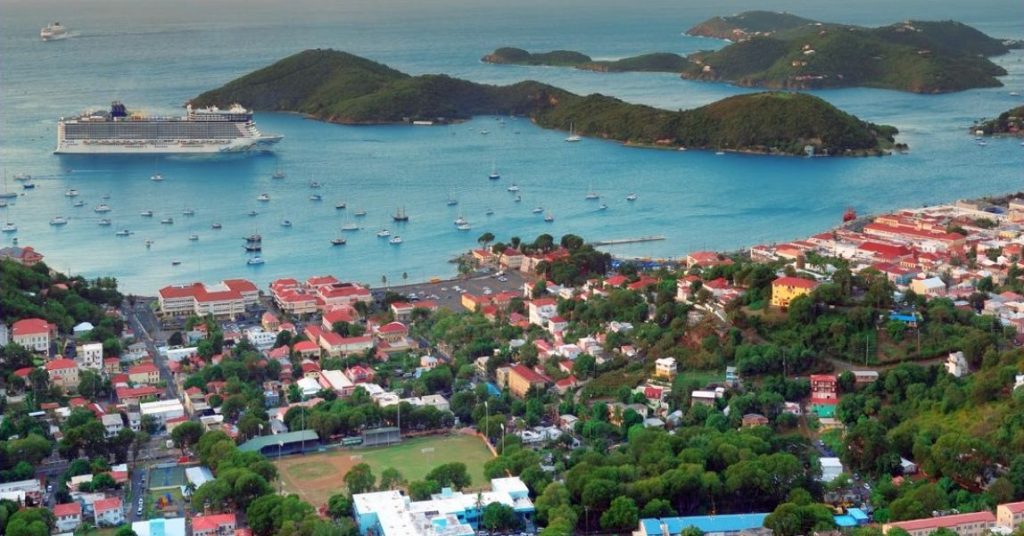 There is a cruise for every travel preference, style and budget, according to the 2018 Cruise Travel Report, released on Thursday by the Cruise Lines International Association (CLIA), the world’s largest cruise industry trade association.

The new report, which shares information about the motivations and preferences of vacationers in the U.S. and Canada, offers valuable insight to how and why cruise vacations are on the rise and becoming the vacation choice for millions by charting changes in the preferences and behaviors of both cruisers and non-cruisers. 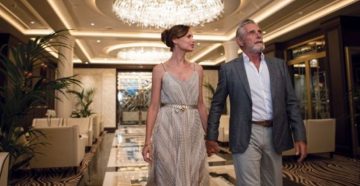 “The study confirms, cruise travel continues to break down income and generational barriers proving that today there is a cruise for every travel preference, style and budget,” said Cindy D’Aoust, president and CEO, CLIA. 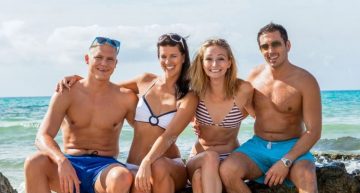 The report also reveals a new generation of luxury travelers has emerged. Millennials are seeking out luxury cruises at a record pace with almost a quarter surveyed (24 percent) having sailed on a luxury cruise line within the past three years.

According to the report, the percent of Millennials who “definitely will” book a cruise for their next trip increased from 63 percent last year to 70 percent this year.

Millennials also see cruising as a great way to sample different destinations for future vacations and are increasingly likely to return to cities visited first via a cruise.

The report also found that cruisers are loyal to cruising, as more than half of cruise tourists (58 percent) believe a cruise is the best type of vacation. They find high satisfaction in river cruises (81 percent) and ocean cruises (73 percent), followed by land-based hotels and resorts (62 percent). Nine out of 10 say they “probably or definitely will” cruise again.

Moreover, travel agents were found to be the most likely influencers of vacation-planning and decision-making for cruisers, who are twice as likely (70 percent) to use a travel agent when booking a vacation than non-cruisers (37 percent).

Regarding the top 10 cruise states, the report said that a large percentage of cruisers hail from Florida (17 percent), but California (11 percent), Texas (9 percent) and New York (6 percent) are also big players in the marketplace. To a lesser extent, so are Georgia (4 percent) and North Carolina, New Jersey, Pennsylvania, Ohio and Illinois (all 3 percent).

The survey for the 2018 Cruise Travel Report collected cruise and travel opinion data from 792 cruisers and 813 non-cruisers.